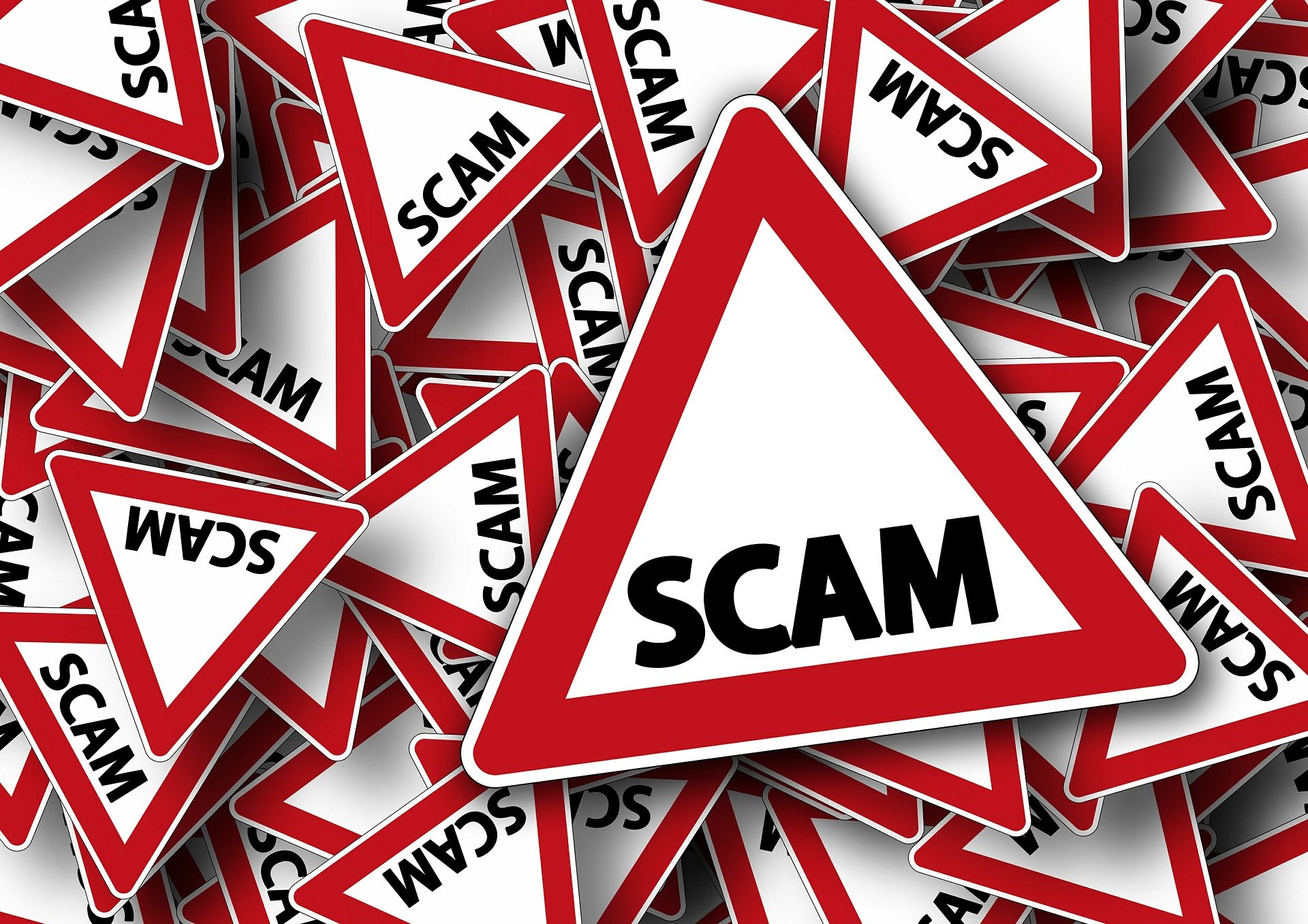 A new scam-fighting plan from The Pensions Regulator (TPR) aims to protect savers as increases in the cost of living may leave them potentially more vulnerable to scammers.

TPR is warning that savers may be lured by offers to access their pension savings early to cover essential household bills or be attracted by fake investments offering high returns that never materialise.

In the scams strategy, published today (Wednesday), TPR says it will continue to improve the co-ordination of intelligence between scam-fighting partners to better disrupt and prevent fraud and scams and bring scammers to justice.

The strategy follows a joint assessment of the threat from pensions scams carried out by TPR and the National Fraud Intelligence Bureau. TPR published a summary of that threat assessment last month.

Nicola Parish, TPR’s Executive Director of Frontline Regulation, said: “Our new scams combat plan sets out to make savers aware of the risk of scams, encourage schemes to adopt higher standards of protection for savers’ pots and secure the intelligence we need to work with others to pursue and punish criminals.

“But this task is not ours alone. We expect industry to lead the way in thinking of innovative ways to protect savers now and in the future.”

TPR’s plan will complement the work of Project Bloom, the multi-agency taskforce created in 2012 to tackle pension scams, which is to be renamed as the Pension Scams Action Group.

The name change follows a recommendation by the Work and Pensions Committee and is designed to make the group’s scam-busting remit clearer to the public.

It also sets out measures including:

Launched in November 2020, TPR’s pledge campaign has seen more than 500 organisations/ schemes make the pledge or self-certify that they meet the campaign’s scam-beating standards.

TPR estimates that around 16 million pension pots are now better protected thanks to the campaign.

Throughout June and July, TPR has been calling on those who have made the pledge but not self-certified to follow through on their commitment to protect members from pension scams by completing the self-certification process.