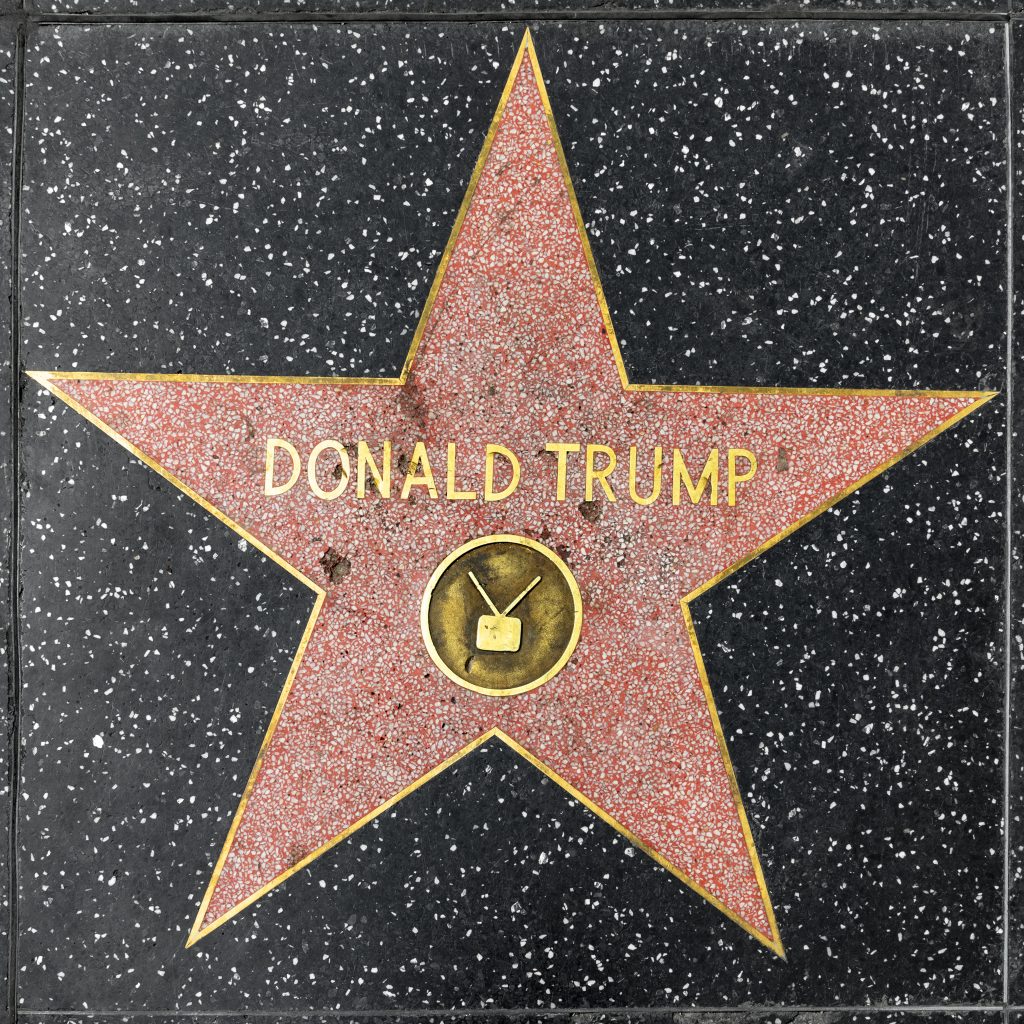 IFA Magazine pools comment on how the markets have reacted to Donald Trump’s positive Coronavirus test.

“There is a chance there could be a sympathy vote for Trump but given he’s been forced into quarantine, it will cut down the time he can spend on the stump trying to win over wavering voters. With some key state polls tight and this positive test coming so close to the election, this development will just add to the uncertainty rippling through the markets.

“There are already signs of a flight to safety with both the dollar and the yen rising sharply, and gold on the rise too. US Treasuries have also jumped, as investors seek a place to hide amid what they fear could be a period of further volatility with just a month to go before the election.

“The virus is touching every part of US society, from the President to Amazon’s 20,000 warehouse and cashier staff in the United States who have tested positive for the virus so far.”

“In terms of potential impacts on the race, while Boris Johnson saw a bit of a rally when severely ill it’s not clear how it will affect the race given Trump’s base is much more sceptical of Covid than others.

“Other questions that arise are who might have been infected: given the meetings and debates, those people could include Mnuchin, Pelosi, Biden, Meadows, Congressional members and others. The list of potentials is long but clearly Biden is the most election-relevant. They debated socially distanced but there is still a risk there.

“Debates will be called into question, including the VP debate next week depending on whether Pence has been exposed. A lot of the impact will depend on Trump’s symptoms and how his base react.

“All of this uncertainty is what we are already seeing in early trading in the US. It throws up a lot of questions about how the race proceeds but only time will tell how voters react to the news, which will ultimately be what affects the race and, so, investor pricing.”

Don’t be a freelancer, don’t grow old, and don’t live in the EU