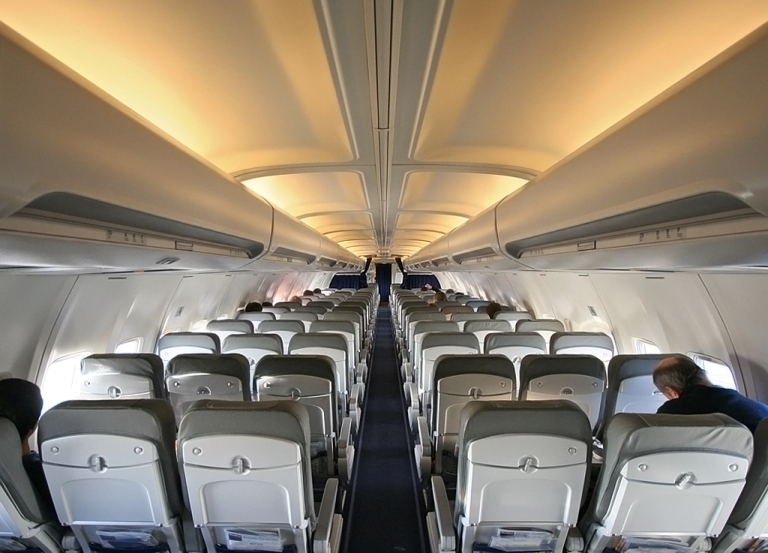 VN Capital Partners is currently incubating six individual technology startups and its directors have raised in excess of GBP £2.1m using the UK government’s Seed Enterprise Investment Scheme (SEIS) and Enterprise Investment Scheme (EIS). The firm was launched in 2010 by David Newman and Mark, entrepreneurs and investors, after they identified a gap between the needs of technology developers and their funding facilities.

David Newman said: “In theory, SEIS and EIS offer significant government support for new or expanding UK tech. In practice, we found that the schemes’ take-up was dominated by existing financial institutions. Single companies rarely got a look-in and the available investments were saddled with all the institutional costs, salaries, fees and vested interests you’d expect.”

Mark Gilmore added: “Further research led us to form VN Capital Partners. Since then we’ve been developing six single company SEIS and EIS opportunities, and so far given investors paper returns of up to 24 times their original investment.”

David Newman finished with: “VN Capital Partners offers a unique operating model for combining tax efficient investment with exciting individual projects. And we’re now at an exhilarating time. Two of the companies have just reached breakthrough points, which we’ve announced this week as we offer the next rounds of investment opportunities. VN-H Power Generation is about to scale up from prototypes to full scale designs, ready for operation. VN Aerotoxic Detection Solutions is about to commence wide-scale field-testing of operational sensors. And a third opportunity is very close.”