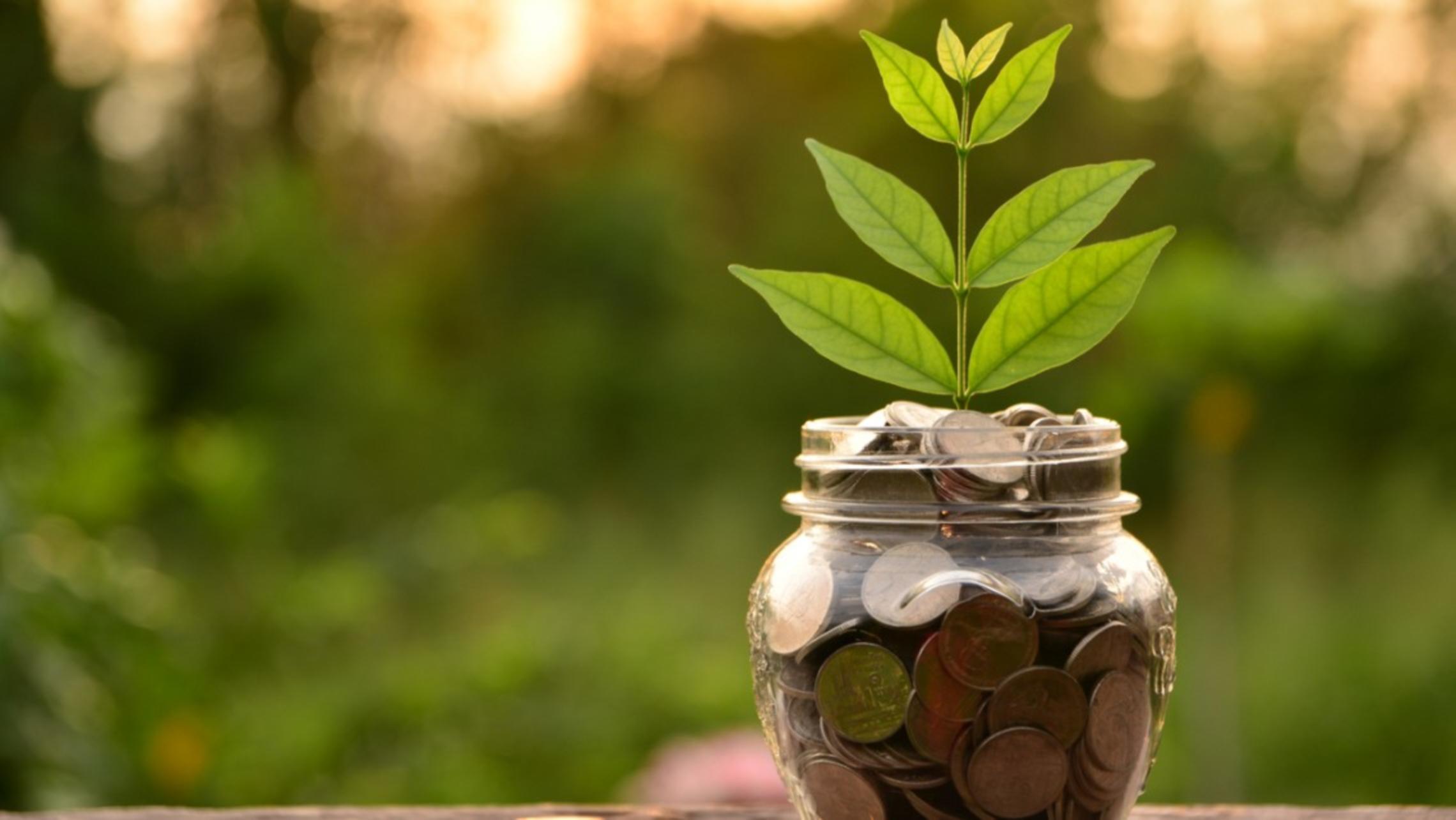 The UK government borrowed less than expected in March and the estimate of borrowing for the rest of the past financial year was revised down, official figures showed.
Public sector net borrowing, excluding public sector banks, was £18.1bn in March – lower than the average 19.8bn analysts’ forecast. The government borrowed £151.8bn in the year to the end of March – £24bn more than forecast by the government’s fiscal watchdog, the Office for National Statistics said.

Borrowing in the first 11 months of the financial year was £133.7bn, down from an earlier estimate of £138.4bn. Tax revenue was £1.5bn higher than estimated and the government spent £3.8bn less on goods, services and social assistance.

The annual total was the third-highest since records records began and 6.4% of economic output but less than half the £317.6bn borrowed the year before when the government spent heavily to support the economy during the pandemic.

Samuel Tombs, a UK specialist at Pantheon Macroeconomics, predicted the estimate of borrowing would be revised down to be closer to the Office for Budget Responsibility’s forecast. But the UK faces slowing economic growth caused by rising inflation, which could affect tax receipts and welfare spending, putting pressure on Chancellor Rishi Sunak.

“The latest public finance figures are unlikely to make the Treasury anxious,” Tombs said. “Weaker-than-expected growth will increase the pressure on the chancellor to ease the further fiscal consolidation planned for the next couple of years. The political pressure to support the economy also will increase as the May 2024 general election nears.”