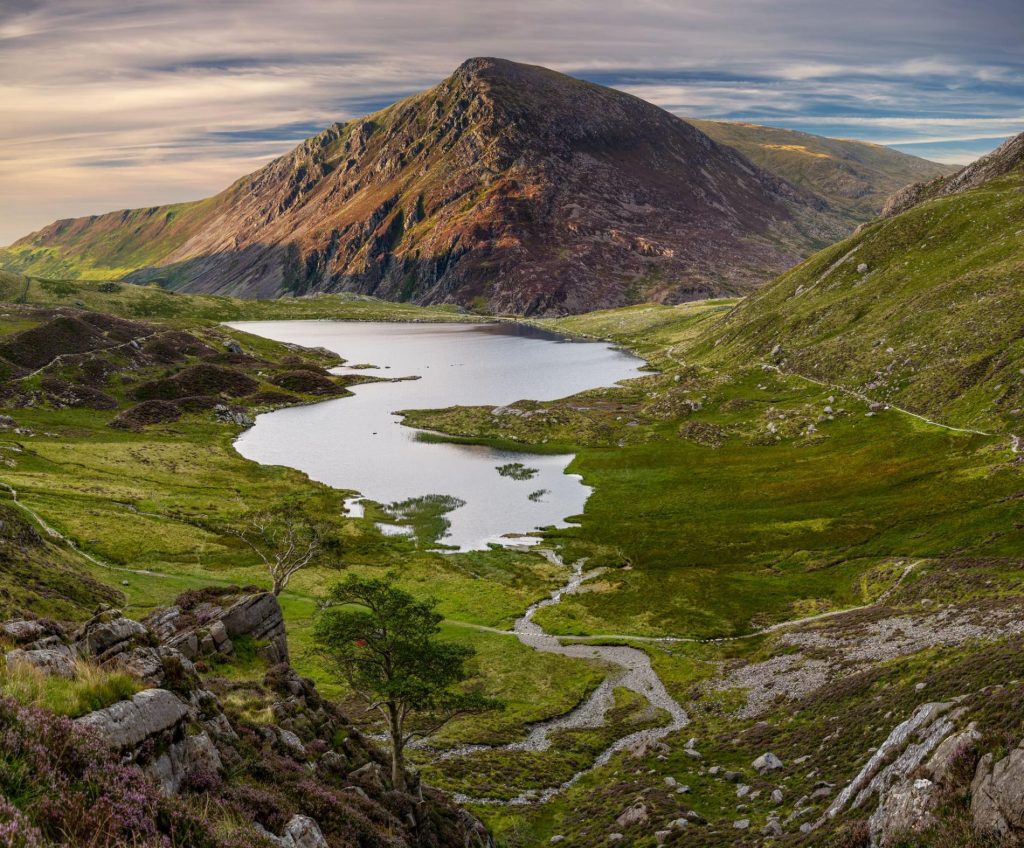 Brexit disruption at the start of the year will reduce British productivity by 4% over the longer term and hit first quarter GDP by 0.5%, the Office for Budgetary Responsibility said on Wednesday.
In its report on the UK Budget, the OBR said disruption at British ports and a reduction in freight traffic since the Trade and Cooperation Agreement (TCA) with the European Union came into force on January 1 had hit exports harder than imports affecting UK supply chains.

Previous forecasts assumed a smooth transition to the new trading relationship with the UK and EU relaxing borders checks initially to give traders time to adjust.

However, in practice, while the UK has delayed or cut stringency in the application of some checks until July 2021, the EU has applied full customs requirements due on exports from Britain, the OBR added.

Commercial traffic flows through the main channel ports fell “significantly” in January, although data on trade volumes for that month would not be available until March 12.

Truck traffic around the key port of Dover was 10% – 15% lower over the second half of January than a year earlier, although traffic levels appear to have recovered in February, the OBR said.

“Data on traffic volumes is only a partial indicator of trade activity and will not reflect factors such as the proportion of empty vehicles and the value of goods in transit,” it said.

The picture was also clouded by the introduction of additional health checks at the EU-UK border to restrict the spread of the ‘Kent’ strain of the virus, and stockpiling by traders on either side of the Channel in the run-up to the end of the transition period on December 31.

“As firms on both sides of the Channel grow accustomed to new trading arrangements, this disruption dissipates, though further disruption is possible when the UK enforces the agreement in full on its side of the border later in the year.”

“At this point, we therefore see no case for altering our 4% of productivity assumption,” the OBR said, referring to forecasts made in November.

The introduction of non-tariff barriers in services, which accounted for 42% of the UK’s exports to the EU in 2019, was “far more significant”it noted, adding that “this channel accounts for much of the long-term reduction in productivity”.

It’s not too late for EIS