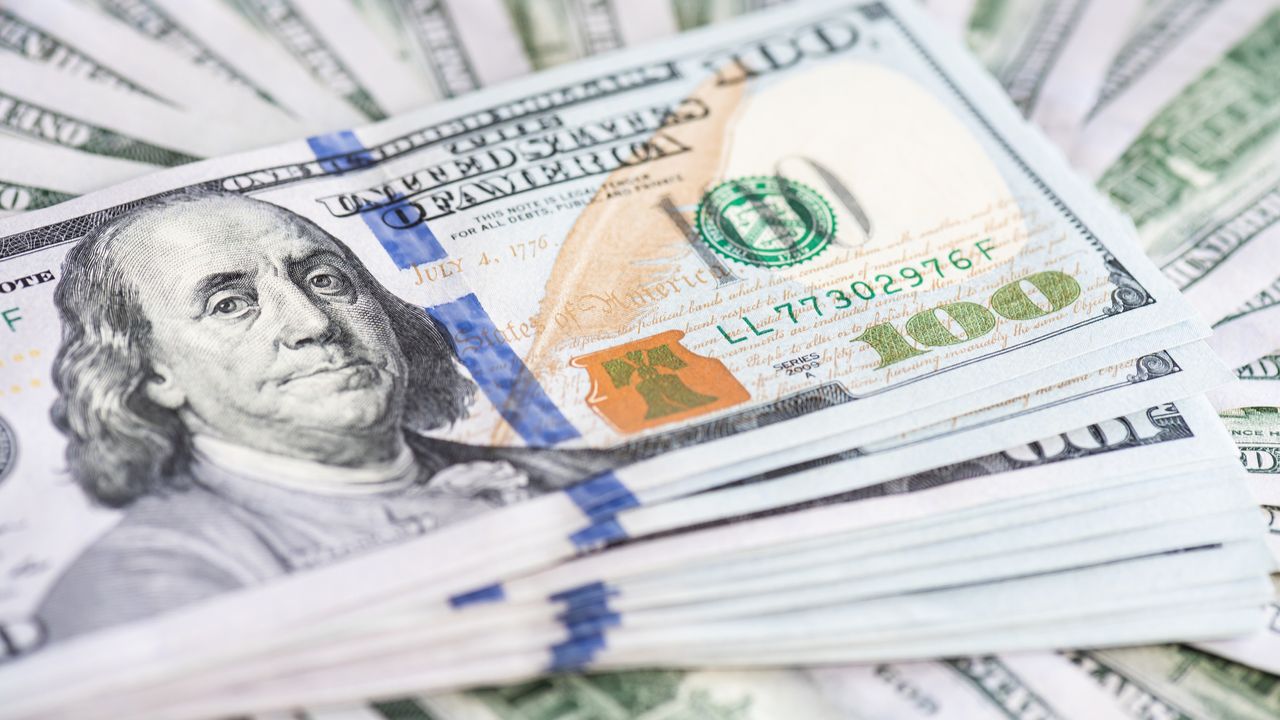 UK car manufacturing fell 41.4% year-on-year in October, with just 64,729 vehicles rolling off production lines, making it the industry’s worst October since 1956.
According to the Society of Motor Manufacturers and Traders, the main cause for the weak level of production was the ongoing global semiconductor shortage, which was also compounded by the closure of Honda’s Swindon factory towards the end of July.

Production for domestic and overseas markets was down 37.9% and 42.1%, respectively. Of all cars built in the UK in October, 80% were shipped abroad, with 60% of that number destined for EU countries. However, EU shipments fell 29.2%, while the number of cars sent to Japan and the US fell 57.1% and 67%, respectively.

On a positive note, electric, plug-in hybrid and conventional hybrid cars made up 30.9% of all cars built in the UK during October, with EV manufacturing rising 17.5% year-on-year to 8,454 units.

“Britain’s automotive sector is resilient, but with Covid resurgent across some of our largest markets and global supply chains stretched and even breaking, the immediate challenges in keeping the industry operational are immense.”