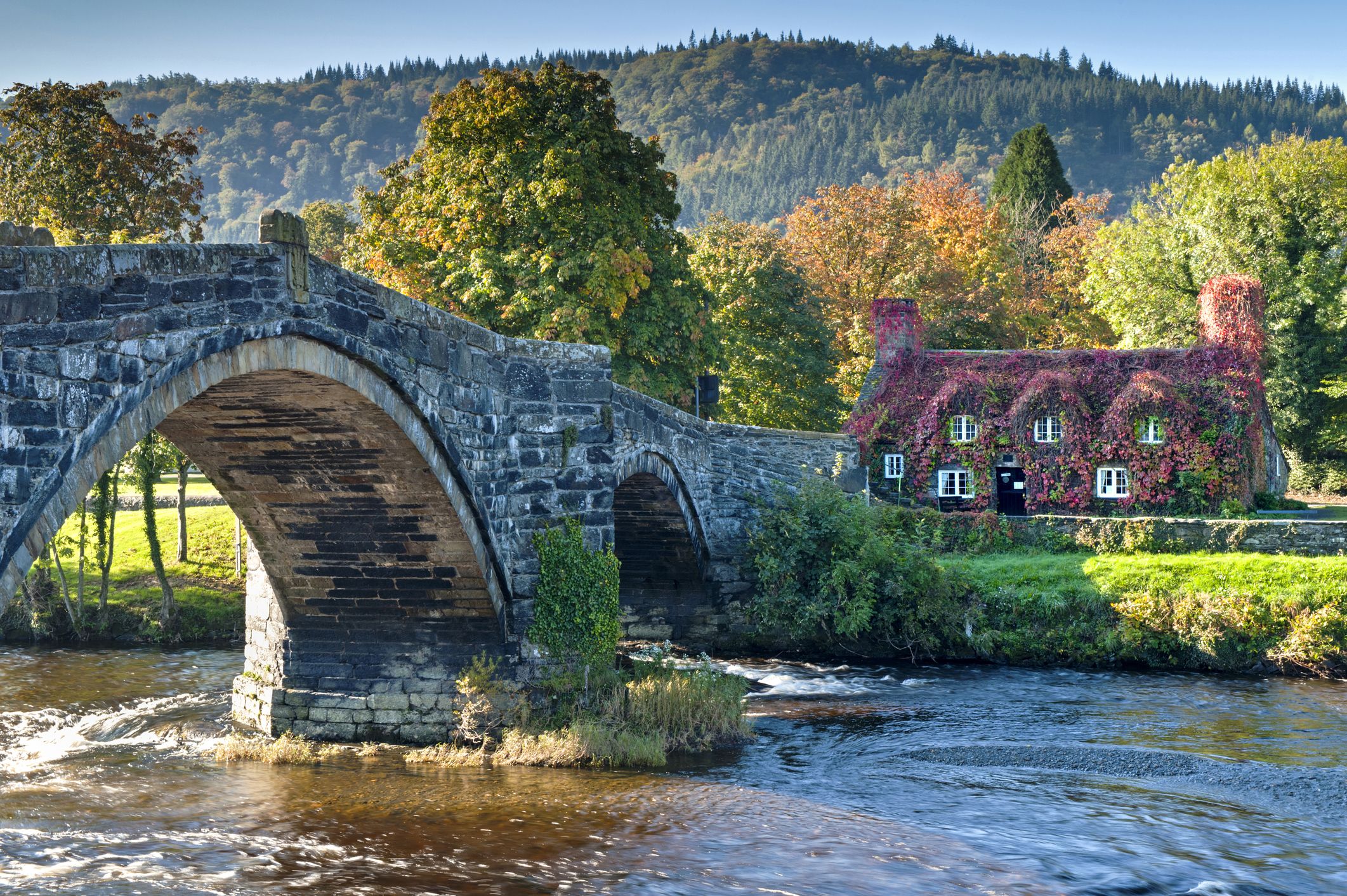 British companies expect to put up prices at an “unprecedented” pace this year, according to a business survey published on Monday.
The IHS Markit UK Business Outlook found that a net balance of 62% of private sector firms planned to increase prices this year, compared to 56% in October and the highest in the survey’s 12-year history.

IHS Markit attributed the expected price hikes, the pace of which it said was “unprecedented”, to significant rises in both energy and wage costs.

Staff cost projections, fuelled by salary demands, surged to a survey-high net balance of 83%. Staff cost forecasts were highest in London and the south east.

Profits were still expected to grow, although forecasts were weaker compared to the first half of 2021. “The underperformance reflected concerns that firms will be unable to fully pass their expenses onto customers, and that sales will be tempered by the cost of living crisis,” IHS Markit noted.

It also warned that the survey data was collected before the invasion of Ukraine, “which could heighten inflation expectations further amid sharp increases in energy and food prices”.

However, nearly two-thirds of companies still expect business activity to growth this year, with just 8% predicting a decline.

IHS Markit said: “Following the relaxation of Omicron-led Covid-19 restrictions at the end of January, overall confidence was up to 56% from 45% in October, supporting plans for output, hiring and investment in new technologies.”

IHS Markit surveyed a panel of 1,400 companies in the manufacturing, services and construction sectors between 10 and 25 February.