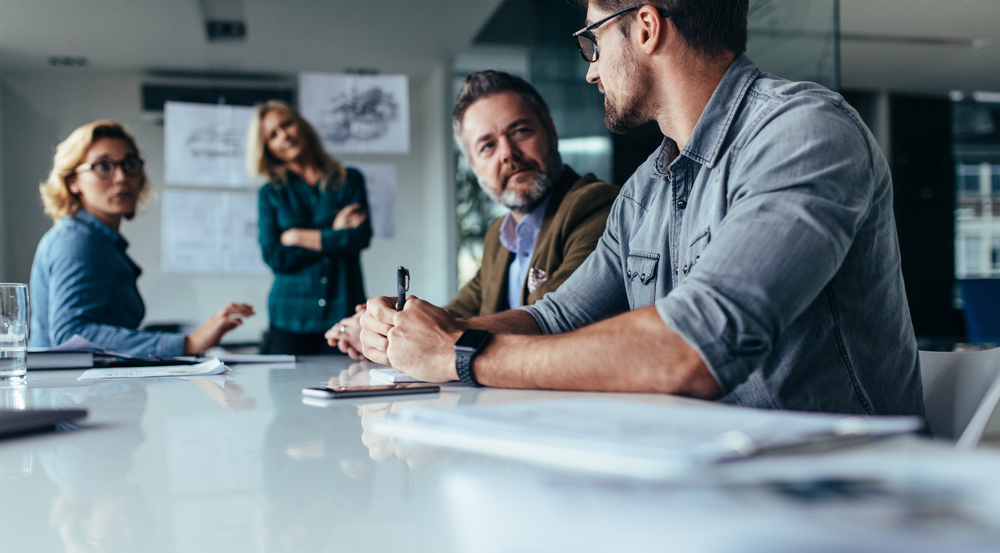 The UK economy bounced back strongly in January after taking a hit from the Omicron variant and Plan B restrictions, but the outlook was less upbeat.
According to data released on Friday by the Office for National Statistics, GDP grew 0.8% after contracting by 0.2% in December, coming in comfortably ahead of expectations of 0.1% growth.

Darren Morgan, ONS director of economic statistics, said: “All sectors grew in January with some industries that were hit particularly hard in December now performing well, including wholesaling, retailing, restaurants and takeaways. Computer programming and film and television production also had a good start to the year.

“While supply chain issues persisted in certain sectors, output in both construction and manufacturing grew for the third month running.”

The services sector grew 0.8%, while production and construction saw 0.7% and 1.1% growth, respectively. Output in consumer-facing services rose 1.7% in January, driven mainly by a 6.8% increase in food and beverage activities, while all other services also saw growth, of 0.6%.

The services sector is now 1.3% above its pre-coronavirus pandemic level, while construction is 1.4% higher and production 2.0% below.

Paul Dales, chief UK economist at Capital Economics, said the rebound from Omicron may be as good as it gets this year, however.

“GDP in February will probably be fairly good too. But the cost of living crisis and the influence of the war in Ukraine probably means this is as good as it gets for the year,” he said.

“Given that Omicron cases were still very high in the first half of January, some of the rebound in activity may have flowed into February too (although storm Eunice may have been a drag). But the hit to households’ real disposable incomes due to surging energy prices, partly due to the war in Ukraine, and higher taxes will start to be felt from March and April.

“As such, GDP growth will probably slow throughout the year. With high inflation filtering into higher price/wage expectations, this won’t stop the Bank of England from raising interest rates further, with the next hike on Thursday (probably by 25bps from 0.50% to 0.75%).”