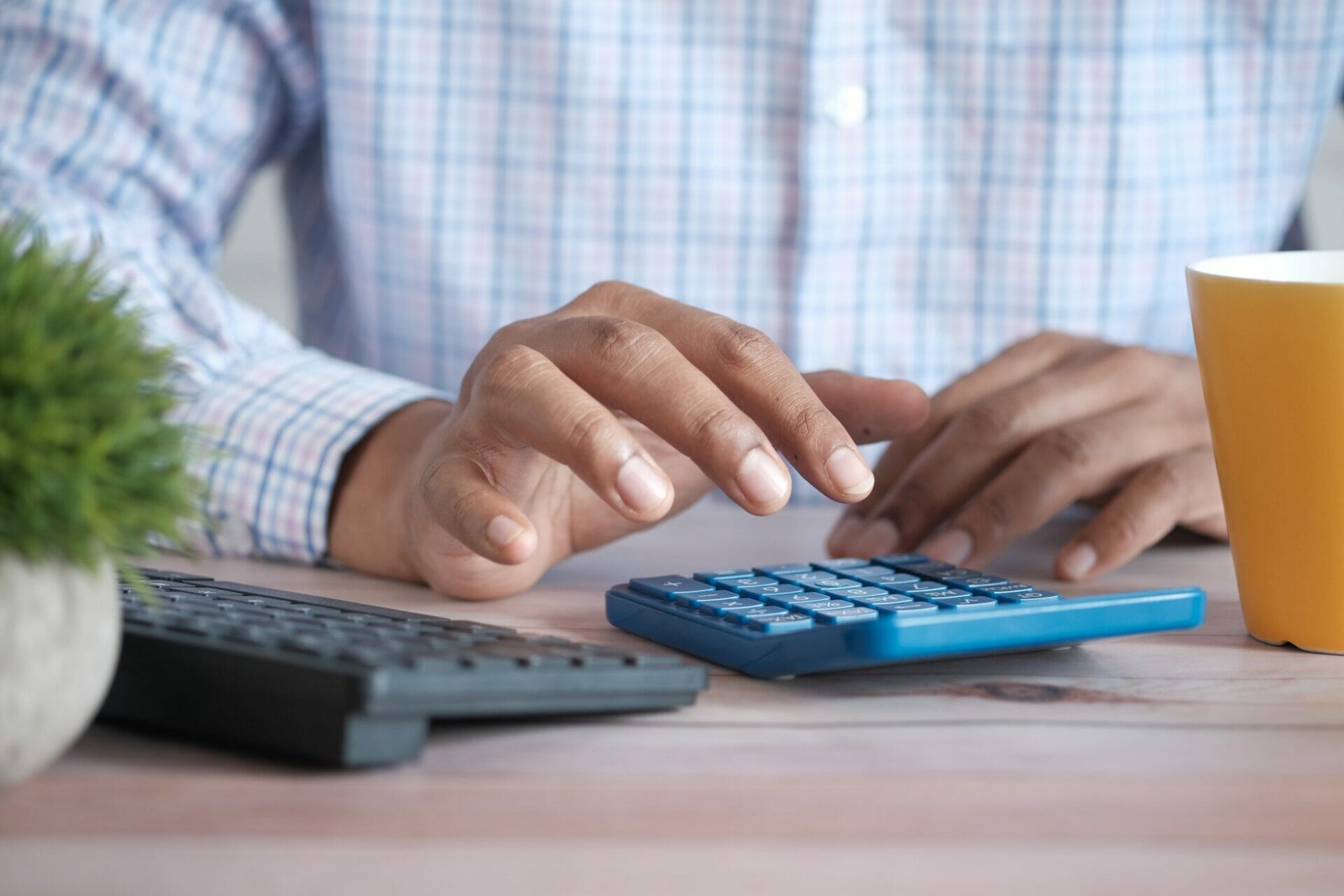 The outbreak of conflict in Ukraine is likely to have seen UK nationals returning suddenly from Ukraine, Russia and Belarus. UHY Hacker Young says these individuals are at risk of getting caught in the UK tax net upon their return, incurring tax bills they had not planned for.

UHY Hacker Young explains that to ensure they do not pay UK tax on their overseas income taxpayers have to have been absent from the UK for a complete tax year (i.e. 6 April to 5 April).

Neela Chauhan, Partner at UHY Hacker Young says: “The shocking outbreak of conflict in Ukraine has been so rapid that there will be many individuals that moved to Russia, Ukraine or Belarus and are now having to return to the UK well within that timeframe. They may find that income they expected to be taxed on overseas is now going to be taxed in the UK.”

“They face the prospect of this tax bill at the same time as dealing with the costs of their relocation back to the UK, finding a new school for their children and finding a new job.”

Neela Chauhan also explains that many expats will also find themselves facing substantial Capital Gains Tax (CGT) bills for the sale of UK based assets such as shares or property investments that the expats thought would have been exempt from UK tax. For the sale of UK based assets (which they owned whilst UK resident) to be exempt from CGT, you have to be non-resident in the UK for five tax years.

She adds: “If you have to return to being a UK resident within five years it could be a very substantial bill that you have to pay.”

UHY Hacker Young says HMRC should treat people forced to return to the UK due to the Ukraine conflict as still domiciled in Ukraine or Russia for tax purposes. The Revenue did provide a similar concession for people stuck in the UK for longer than they planned during the pandemic – though this only lasted 60 days.

Neela Chauhan argues that the Government should clarify that they will take a lenient approach for returning UK taxpayers. This means ensuring people do not have to apply individually to HMRC to avoid a huge tax bill.

She adds: “People fleeing conflict or leaving jobs because their company now no longer operates in Russia unfortunately did not have the luxury of being able to plan their return to the UK properly. These people have found themselves in a very difficult situation through no fault of their own. HMRC now needs to offer them some clarity.”