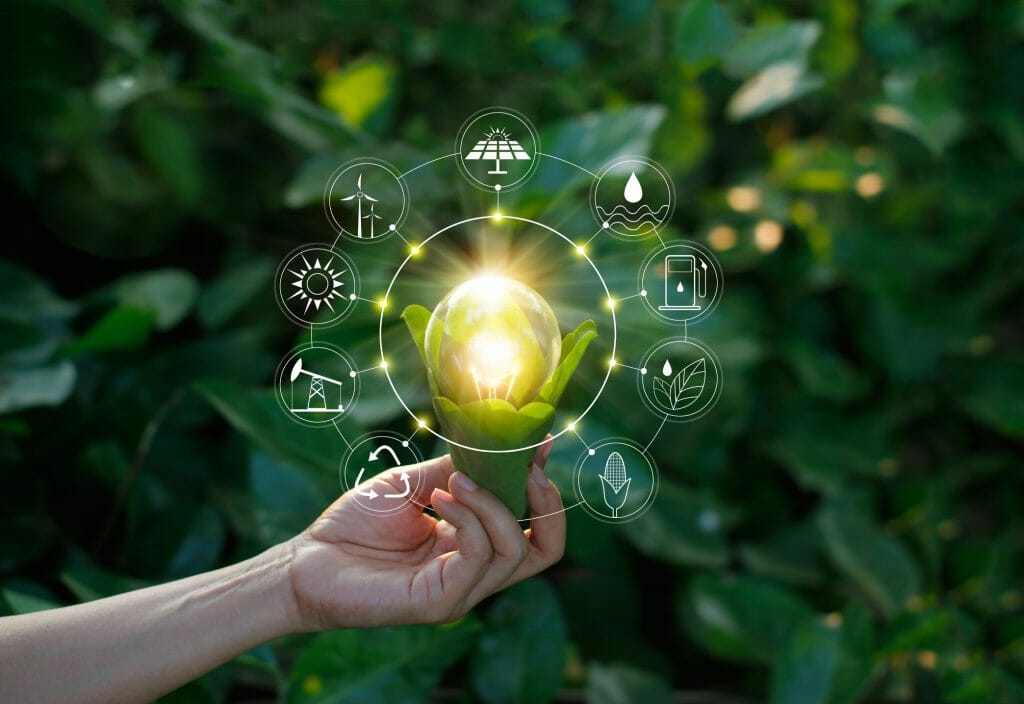 Sunak’s manifesto-breaking tax raid will lift the burden on Britons already struggling with low wages, benefit cuts and price rises, to more than 42% of national income – more than 2% above pre-pandemic spending levels and its highest level in “normal times” since 1985, the Institute for Fiscal Studies said.

In its “green budget” assessment of the public finances, the IFS said that in order to balance the national budget Sunak would have to increase spending on services other than health, defence, schools and aid by less than he was planning pre-pandemic.

“Indeed, to keep to currently planned totals, he may even have to implement cuts to some budgets over the next two years,” it warned, noting that he had “little room for manoeuvre”.

Cuts to “unprotected” day-to-day budgets in “perennially squeezed” areas such as local government, further education, prisons and courts could total more than £2bn (2.5%) next year, the IFS said.

Former Conservative Finance Minister George Osborne in 2010 orchestrated massive cuts to public spending under his much-maligned programme of austerity, which hindered Britain’s recovery from the financial crash of 2008 and are so deeply embedded that the impact could last a generation.

“These budgets were cut substantially in the 2010s, and a further round of cuts would be difficult to reconcile with the government’s stated objectives – particularly around ‘levelling up’,” the IFS said.

It added that that the pressure on Sunak was heightened by the fact that no allowance has been made for pandemic-related pressures outside of the National Health Service.

“Ongoing support for public transport operators and a catch-up package for schools alone “could easily require £3bn of extra spending each year,” the IFS said.

Sunak still faced “huge uncertainty over the direction of the economy and hence over the state of the public finances”.

“He will be hoping against hope that stronger-than-expected growth in revenues over the next few years will help to dig him out of what still looks like a fair-sized hole.”

Ninety One: Investors pushing the drive to net zero