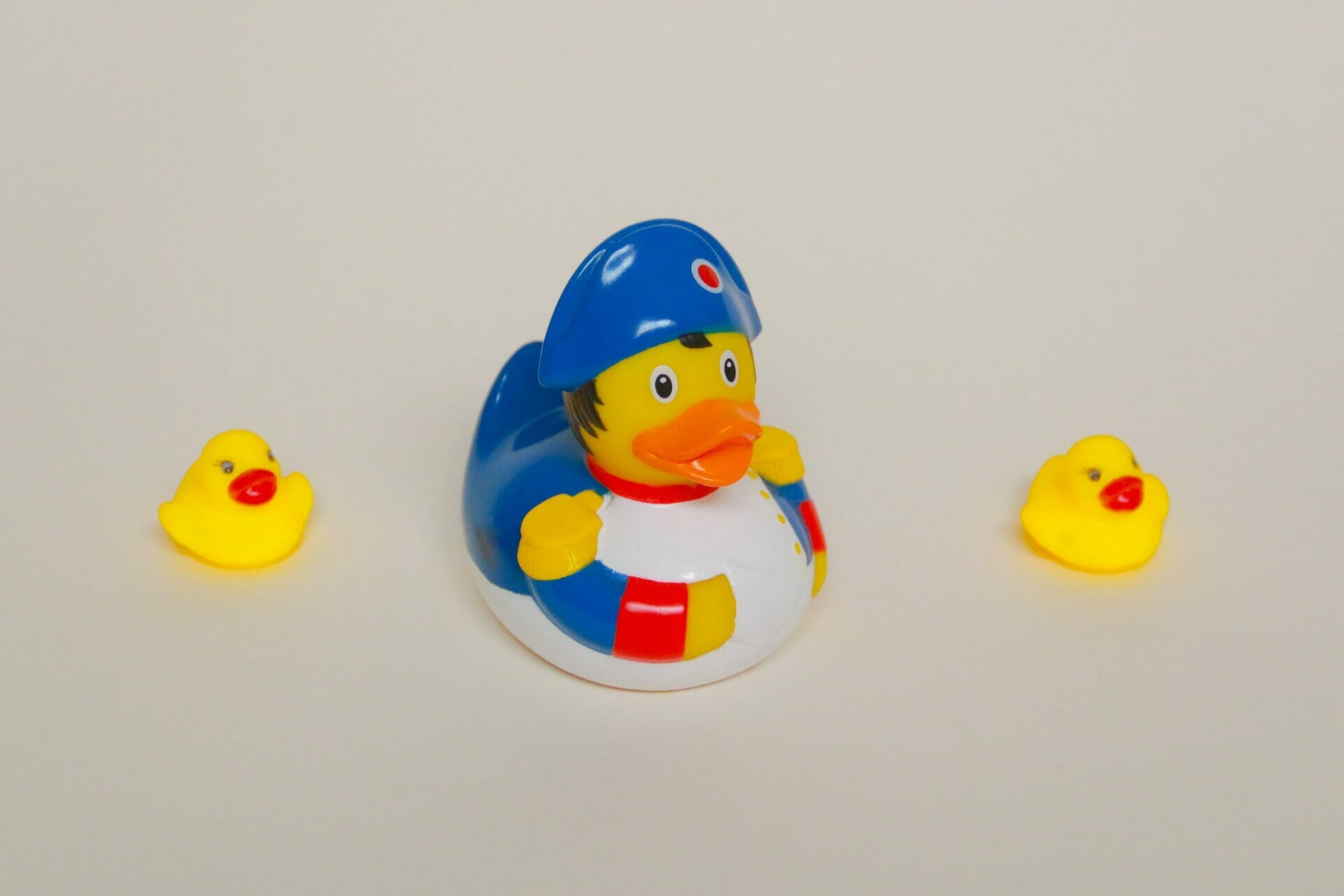 The Nationwide House Price Index for March was published this morning, showing a jaw-dropping yearly increase of 14.3% in UK house prices. On a month-on-month basis, prices rose by 1.1%, the eighth monthly increase in a row.

Conclusion: once again the property market has cocked a snook at economic reality. Cost of living crisis? Pah. Surging inflation? Double pah. Rising interest rates? Simply awful, but look at that semi-detached with an extension and good schools nearby.

With each monthly increase in house prices, the market continues to detach itself from reality on its merry march further and further into the land of fairytales.

According to brokers, the primary reason for the rise in prices is supply, or rather the lack of it. “The property market in March was absolutely belting, ducky, due to the lack of stock. This has resulted in near delirious would-be buyers offering over the odds to secure a property,” said Imran Hussain, director at Nottingham-based broker, Harmony Financial Services.

There’s no immediate let up in sight though since, according to Lewis Shaw, founder of Mansfield-based Shaw Financial Services, not enough is being done to ease the underlying problem. “We don’t have enough stock as it is, we’re not building homes quickly enough, and now we’re not approving the plans fast enough for additional homes to be built.”

There’s another contributor to rising prices, reckons Ross Boyd of the always-on mortgage comparison platform, Dashly.com: “The race for space triggered by the pandemic has made people more ‘attached to detached’ than ever, so it’s no surprise detached homes are seeing the strongest growth.” In the past two years, detached property prices have increased by a ludicrous 22.6%, £68,000 in cash terms. This surge makes the increase of 14.1% in the price of flats seem almost pedestrian.

The race for space is also seeing the regions outperform the capital, with the South West delivering the strongest annual house price growth of 14.4% in the first quarter of the year. Bath-based broker Charles Yuille, managing director of Willow Brook Mortgages, had this to say: “It comes as no surprise to me that the South West was the strongest performing of the English regions. Demand for property here has gone through the roof since the beginning of the pandemic, as people shift to homeworking and exit the capital in their droves. The M4 has been one-way traffic for the past two years, and that traffic has been moving faster than the average speed cameras that litter it allow.”

Few brokers believe that the double digit increases shown in the March HPI are sustainable. One key reason for this is interest rates, says Dominik Lipnicki, director of Your Mortgage Decisions: “We have seen the Bank of England raising its base rate to the pre-pandemic level of 0.75%. In reality, this translates into disproportionately larger costs in mortgage borrowing. For example, one mortgage that was fixed at 0.99% a few months ago is now available at more than double that and many predict further base rate rises ahead.”

It’s not just lenders upping the cost of borrowing that could lead to a slowdown in the market. Rob Gill, founder of London-based Altura Mortgage Finance, is beginning to observe buyers stepping back from deals, too: “We are seeing more purchase transactions fall through for reasons that indicate increasing nervousness among prospective buyers. A buyer recently pulled out of a seven-figure purchase for a non-specific reason of ‘something has come up in the legals’. People have been pulling out of transactions at late stages because they’ve simply changed their mind.”

The sheer amount of headwinds the market is facing could lead to a slowdown. One broker who sees an end to this Mad Hatter’s tea party is Graham Cox, founder of Bristol-based Self-Employed Mortgage Hub: “This housing market madness can’t go on much longer. I think prices will fall in the second half of the year, as rates increase and the harsh economic reality kicks in.”

These economic realities are likely to feed into the actions of lenders says Scott Taylor-Barr of Shropshire-based Carl Summers Financial Services: “With the increase in National Insurance and energy prices, plus increases in food costs and other essentials all feeding into the official data sets that most lenders use in their affordability models, we are expecting a reduction in the size of mortgages people will be able to secure for a given income over the coming months.”

So, in the near term, it looks like the market will remain buoyant, but in the longer term, like the emperor Napoleon, the UK housing market could be marching towards its own Waterloo. 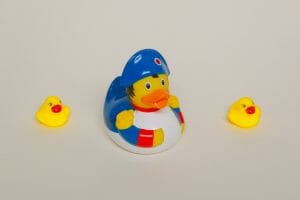