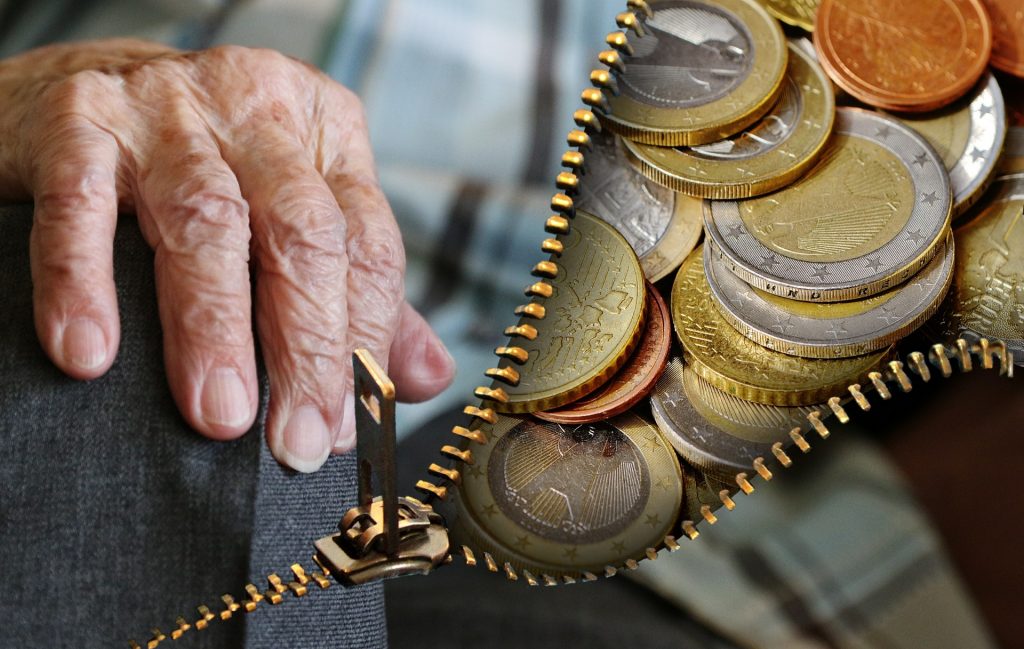 Almost half of non-retirees (46%) are unable to identify how much per year they believe retirees receive from their state pension, research conducted by the Pensions and Lifetime Savings Association (PLSA) has revealed.

The survey also showed that over half of non-retirees with a pension are worried that they are not saving enough for their retirement (56%), with only one in five (21%) confident that the amount they are saving in a pension is enough to let them live the lifestyle they want when they stop working.

The survey forms part of activity by the PLSA for Pensions Awareness Week (Monday 13 September – Friday 17 September 2021) to help savers better understand their pensions and dispel some of the myths about retirement saving.

From the survey data, five key areas have been identified where savers’ pension knowledge needs demystifying.

Most people in the UK who work, or undertake caring responsibilities, will be eligible for a full State Pension if they have worked and paid National Insurance contributions or been a carer for 35 years.

But our research finds that the majority  of the public do not know (78%) how much new retirees with a full state pension will receive.

As could be expected, older people and those who are retired tend to have the highest awareness, with almost half (46%) of those aged 65+ and two in five retirees (43%) saying they are aware how much retirees will receive from a full state pension. However, even among these groups many are unaware of the amount that retirees receive (54% of those 65+ and 57% of those who say they are retired).

When asked if savers plan to rely on the State Pension come retirement, just over a third (36%) said that they expect to rely on it as their main source of income, especially those between 55 and 64 (49%). However, one in five said that they remain unsure what they will rely on in retirement (18%).

Furthermore, younger people (those aged between 18-34) and those with other types of pension are less likely to say they will rely on the state pension as their main source of income (26% and 31% respectively).

Most people are automatically enrolled in a workplace pension

There are two types of workplace pension: those based on the contributions made plus returns from investing the fund (defined contribution pensions) and those linked to your salary (defined benefit pensions). If you are not automatically enrolled into a workplace pension, you can either ask to join it or save into one some other way.

The Automatic Enrolment programme has more than 10 million additional people saving into a workplace pension.

That success has been shown in the survey results as it found that the main type of pension held among non-retirees is a workplace defined contribution pension (42%), especially among the younger age groups (41% of 18-34 year olds and 46% of 35-54 year olds). Similar numbers say they have a defined benefit pension (17%) as a personal pension (16%).

However, while Automatic Enrolment has been a success, a quarter of those surveyed stated that they still do not have a pension (25%), while five per cent don’t know if they have a pension or not. Concerningly, one in five non-retirees say they are currently not paying into any pension (20%).