UK’s wealthiest put the brakes on as inflation bites 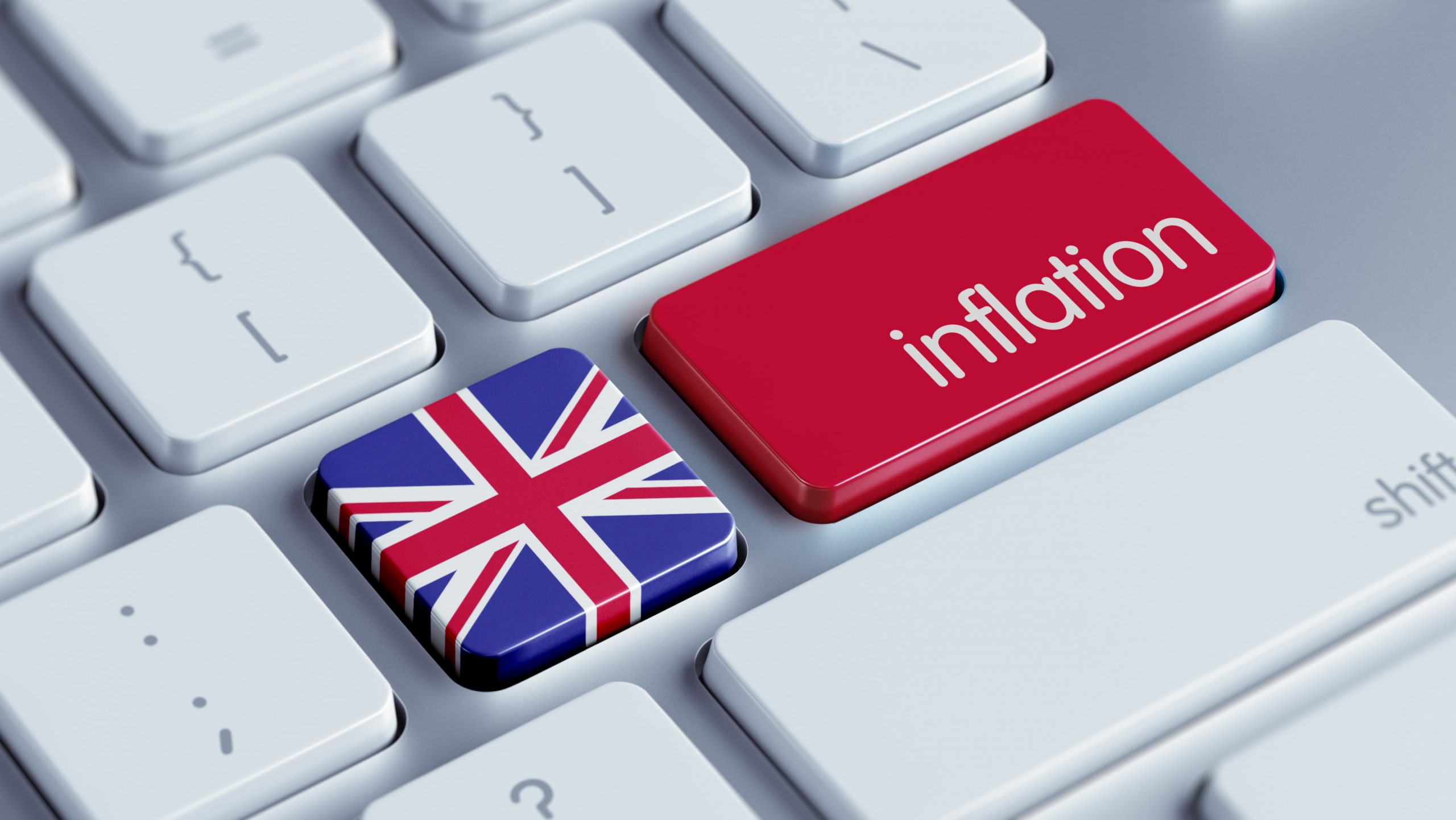 Even the wealthiest in our society are concerned by the recent market turmoil and economic outlook, according to new research from wealth manager, Charles Stanley.

59% of High-Net-Worth (HNW) individuals (those with over £500,000 investable assets) said that they are concerned about the threat of recession and high inflation. This was markedly more prominent amongst investors under 55 (69%).

The research was carried out among more than 200 HNW investors in October 2022, during a time of political instability following the fallout from Liz Truss’ mini budget. It found that those surveyed were now keen to take a more cautious approach to investing.

Although some wealthy investors feel confident (27%) and knowledgeable (30%) when it comes to making investment decisions, many are more cautious (29%) and risk averse at present (32%).

When asked how their feelings about investing have changed in the past year, 29% said they have become more cautious. When pressed on what has prompted this change in their attitude to investing, 22% cited more volatile market conditions, 18% the increased cost of living, and 10% government issues.

For around 40% of HNW investors, the value of the pound, inflation, and political change has led to a more negative view of investing. However, the outcome of higher interest rates is seen as a good thing by 26% – likely due to the higher returns now available through saving accounts.

Wealth preservation is an increasing priority

The top reasons for investing amongst HNW are saving for retirement income (63%) and protecting wealth (55%). Building wealth was important for 40% of those asked, along with leaving money behind for their children.

However, when it comes to how investment priorities have changed over the past year, wealth preservation has become more important for almost a third of HNWs (31%) – perhaps unsurprising given an uncertain economic outlook that is being driven by soaring inflation at home and across the globe.

But HNWs are yet to take action

Despite this reported risk aversion and heightened interest in wealth preservation, just 14% have changed the way they invest.

Similarly, few investors (14%) feel the current climate will impact how they spend their money. The small amount who will change their spending habits say they will save more (63%) or work longer (30%).

Those who have made changes (14%) and intend to change the way they invest soon (22%) will be looking to invest in safer, lower risk products and hold more in cash deposits.

Around a quarter (26%) of HNW investors say they have increased the amount that they hold in cash in the past 6-12 months. However, the most common reason for these changes were market fluctuations (24%) rather than active involvement. 16% said that they have actively changed their cash holdings.

Andrew Meigh, Managing Director of Financial Planning at Charles Stanley, said: “It has been a turbulent time for investors, but it appears that HNW investors may be in a state of paralysis, and this is not the time to shy away from investing and planning for the future. Quite the opposite, this should be a time to take stock, re-evaluate objectives, and ensure your investment strategy is aligned to your life goals.

“It’s unsurprising that many people are erring on the side of caution and prioritising protecting their wealth. But with high inflation eroding the value of cash, playing it too safe can also lead to considerable losses in real terms.

“If people want to build a long-term plan that considers inflation married with their overarching objectives, they should speak with a financial planner.”