Understanding the opportunities in post-pandemic behaviours 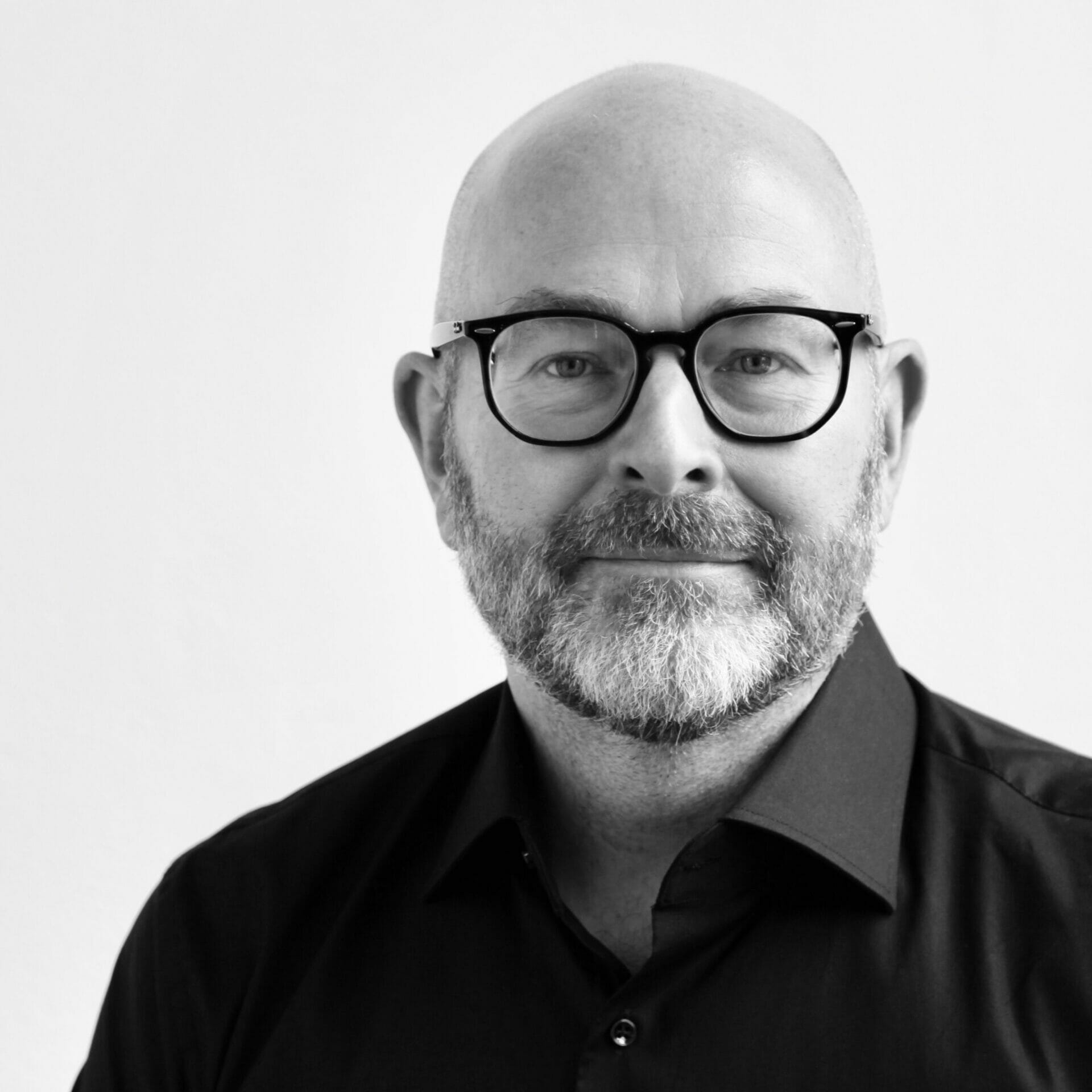 With the COVID legal restrictions now lifted (here in England at least), we’re almost two years on from when we went into lockdown. For many, I’m sure it felt much longer. I think we can all agree that it’s been the weirdest two years many of us have ever experienced.

I’ve been asked a lot recently about what companies should be focusing on post-pandemic. Many of our clients have seen big changes in their teams and are trying to figure out how best to operate in the future. While it’s easy to agonise over how to prevent crude headline-grabbing changes like the ‘Great Resignation’, we’ve been urging many of the senior leaders we talk to to consider how some of the more positive impacts might be leveraged.

Opportunities have emerged – and will continue to emerge – from those massive shifts in attitudes and behaviours of large swathes of the population, including for themselves and their team members. And those shifts are only just starting to happen: We should expect changes to personal and work life, born of the pandemic, for many years to come.

Let’s start with the most obvious: companies need to adapt to changing attitudes to work/life.

Clearly, hybrid working is going to be increasingly accepted as a norm. Many companies who insisted on a 100% attendance at the workplace have now realised they don’t need to do that; that their teams can, in fact, be trusted to do work where they can work best. Some jobs simply require the team to be in the same place of course (it’s hard to tin baked beans at home), while many people are now ‘committed’ to working from home full-time.

This is one of those areas where the ground is very loose and shaky. We’re in a reactionary phase right now: millions of people have led more insular lives over the last two years, with upsides including more time with their children and downsides including more social anxiety. So there’s a lot of “I’m never going back”, “I’ve seen the light” and “I need a change” going on, but these are almost all reactions against how things were, more than a drive for something new. So don’t expect how someone feels now to be how they feel in a year or two: I suspect people’s attitudes to how they live and work will be fluid for years to come as life settles into new patterns. In many ways, the pandemic was a huge societal trauma and it’s no secret that shocks and trauma can have unexpected impacts on people far into the future.

I strongly believe that people will continue the trend of choosing to work for companies they believe in, doing work they are passionate about, wherever they can. But I think we will increasingly see alignment with their chosen lifestyle playing a much greater part in their decision-making process.

That doesn’t mean all companies need to offer super-flexible working: quite the contrary. I can see two companies doing the same things but operating very differently (100% on-site vs 100% remote, for example) having an equal chance of success. They will simply appeal to two different groups of people. And those people will likely not be in those groups forever. Of course, not all will be lucky enough to make those choices, and there are other factors involved (like access to a global talent pool) but I believe more people will make their choices based on a more diverse range of influences, in more areas of the economy, than at any point in history.