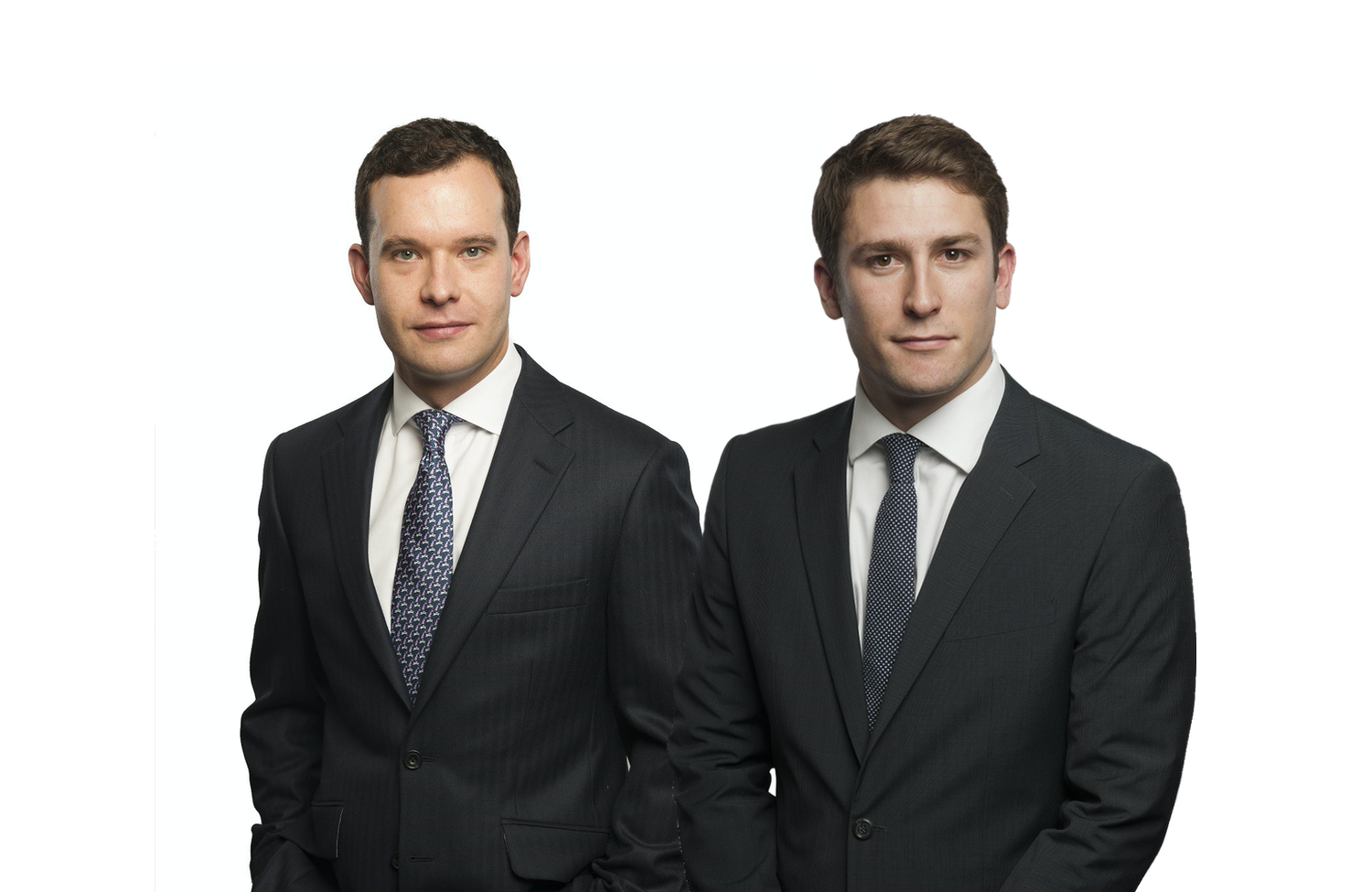 Unicorn Asset Management, an independently owned fund management business specialising in small and mid-cap investment, has announced that it has made two appointments to roles supporting the Unicorn UK Growth Fund and the Unicorn Outstanding British Companies Fund. Both appointments took effect from 1 January 2021.

Alex Game, CFA, has been appointed as co-manager to the Unicorn UK Growth Fund to work alongside Fraser Mackersie.

Alex and Max have been members of the Unicorn investment team since joining the firm in 2014. In recent times, they have become increasingly involved in the development of the investment process, which makes their appointments a natural progression from their previous roles as Assistant Fund Managers.

Chris Hutchinson, Director and Senior Fund Manager commented; “Unicorn has a successful track record of nurturing and developing ‘home grown’ talent. The promotions of Alex and Max are well deserved and recognise their increasingly positive contributions to the Unicorn investment team over recent years.”