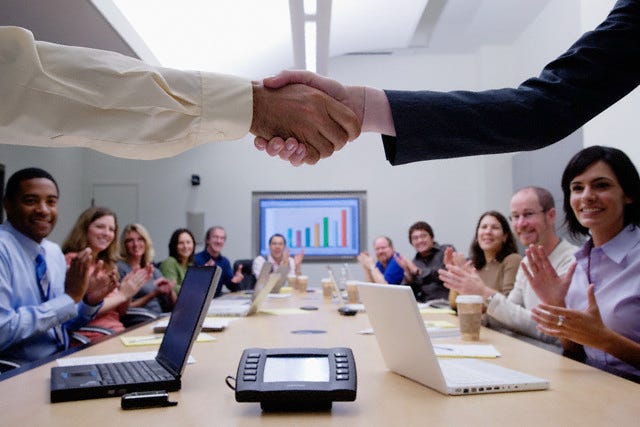 The US and EU on Friday struck a deal to increase exports of liquefied natural gas (LNG) to the block and cut its dependence on Russian energy.
US President Joe Biden and his European Commission counterpart Ursula von der Leyen said the deal would see LNG shipments to Europe rise by 15 billion cubic metres this year.

“This will replace the LNG supply we currently receive from Russia, and looking ahead, the United States and Europe will ensure stable demand and supply for an additional at least 50 billion cubic metres of US LNG until 2030,” von der Leyen said, saying that amount would replace one-third of Russian gas imports.

“We are right on track now to diversify away from Russian gas,” she said.

The deal should help resolve some of the splits among EU leaders over whether to impose an energy embargo on Russia after its invasion of Ukraine.

Almost 40% of the EU’s natural gas comes from Russia.

“I know that eliminating Russian gas will have costs for Europe but it’s not only the right thing to do from a moral standpoint, it’s going to put us on a much stronger strategic footing,” Biden said.

The US and EU announcement came after NATO, the G7 and European Union all held summits on Thursday.

Biden travelled to Brussels for the meetings and will head to Rzeszów in Poland later on Friday before travelling to Warsaw where he will meet with Polish President Andrzej Duda.

Biden said that the European Commission will work to build more infrastructure and increase the efficiency of gas.