US February headline CPI inflation rises 7.9% from a year ago 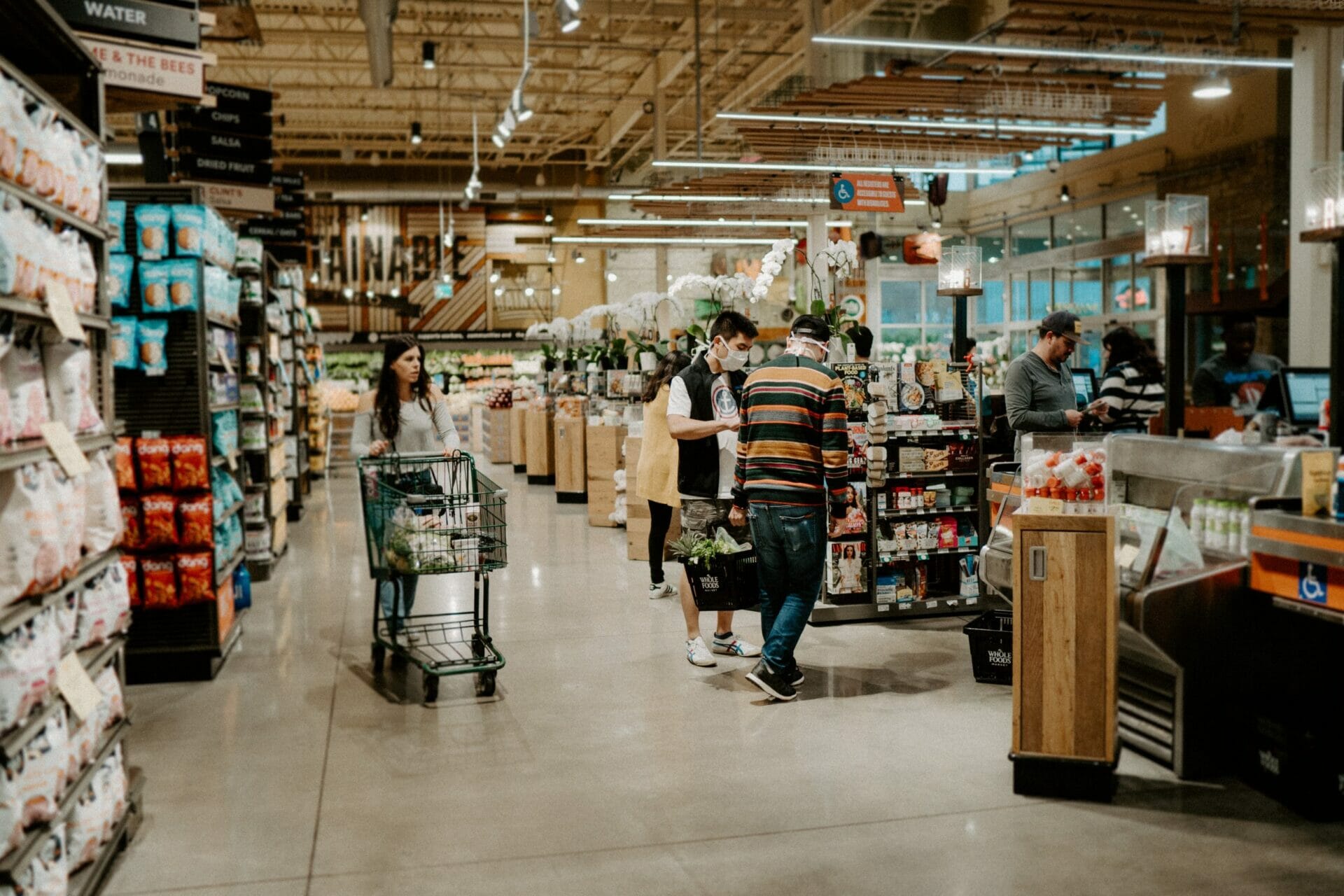 Daniel Casali, Chief Investment Strategist at Tilney Smith & Williamson, the leading wealth management and professional services group which is set to re-brand to Evelyn Partners in the summer, comments on US February CPI inflation data:

Given that Fed Chair Powell has already warned in his semi-annual monetary policy report to Congress earlier this month that he is in favour of a 25-basis point interest rate increase when the FOMC meets on 16 March, the immediate market impact from the latest CPI inflation report has arguably lessened somewhat. Moreover, investors may also look through the February inflation data since it doesn’t fully capture the impact of the Ukrainian/Russia conflict on prices from supply-chain disruption and the rising cost of energy and food. It may take a few more months to determine whether US inflation is about to peak.

True, higher inflation is expected to weigh down on US GDP growth and particularly personal spending. However, a rising cost of living is unlikely to halt the economic expansion. That’s because the share of spending on food and energy in personal consumption is relatively low at 12%, around half the ratio it was at during the inflationary 1970s. In addition, the labour market is also particularly strong, with 678,000 new jobs created last month, providing the income support to sustain consumer expenditure growth.

As it stands, the Bloomberg consensus of economists expects US real GDP and consumer spending to expand by a relatively robust 3.6% and 3.4%, respectively, in 2022. Despite headwinds from elevated inflation, strong economic growth provides a favourable backdrop for company earnings.

We see three key risks that could disrupt the growth outlook. First, rising gasoline and grocery prices are transparent measures of inflation that could dampen consumer confidence and consumption activity. Second, an elevated CPI inflation rate increases the risk that it will lead to an upward wage and inflation spiral, where firms pass on higher labour costs to consumers. Third, markets may also be complacent on how much the Fed may raise interest rates later in the year to counteract inflation.

For markets, given strengthening economic growth and healthy gains in company earnings, the macro backdrop is favourable for equities over long-duration nominal bonds on a 12-month view. Nevertheless, uncertainty caused by inflation and the situation in the Ukraine should lead to market volatility over the coming quarters.