US inflation: the direction is good, the end point still not 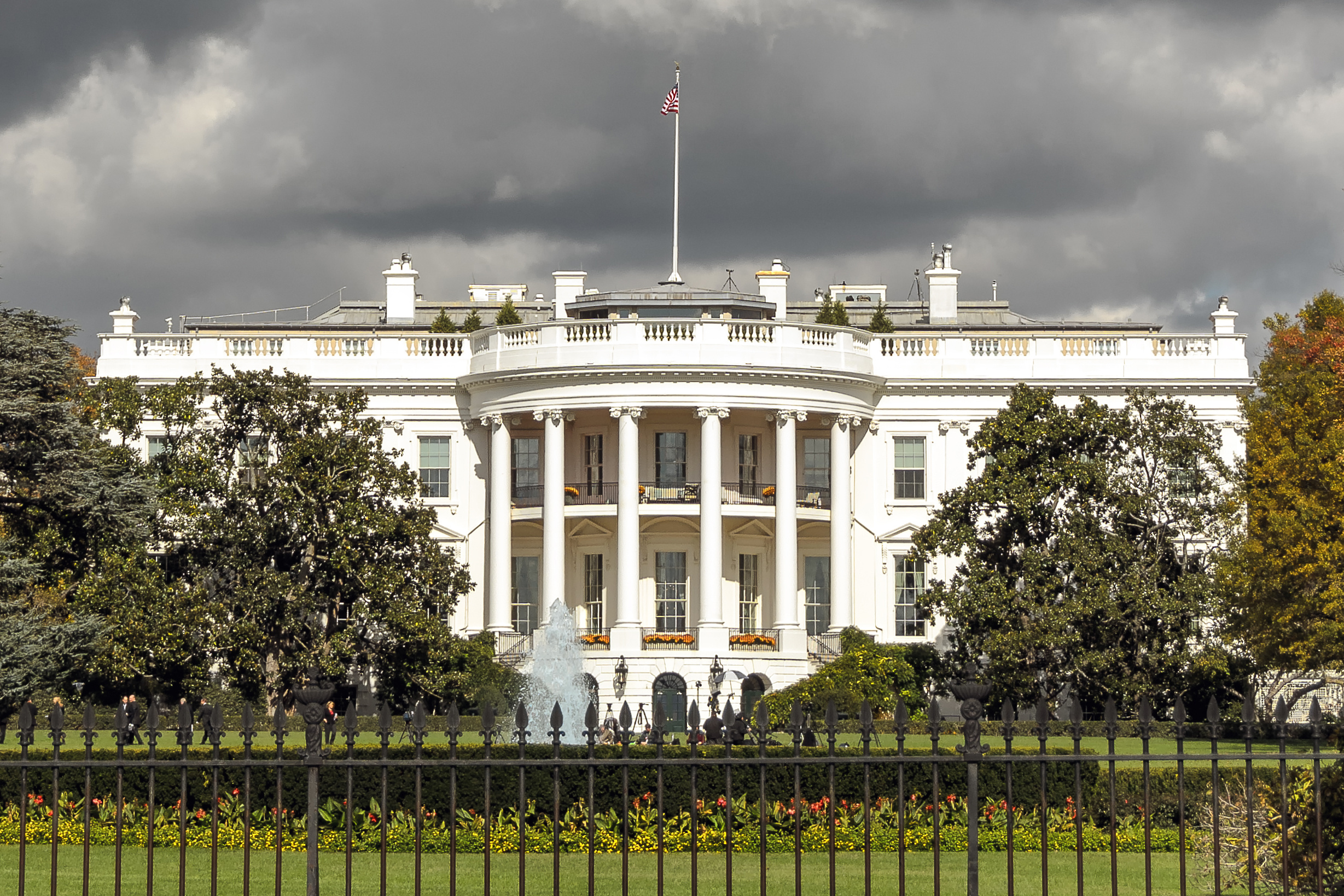 US inflation came in lower than expected with headline inflation now at 7.7% YoY while core inflation at 6.3% YoY.

Inflationary pressures eased a touch as the deceleration in CPI was generally broad-based. Core goods turned negative for the month while core service ex rents decelerated (however this was partially due to a technical change in insurance inflation). Rents generally remains elevated, but will likely soften going forward reflecting the current state of the rental market.

Overall, this was a good report which reinforces the idea that inflation has peaked, and it is turning lower, however there is still no evidence we are returning to the 2% target anytime soon. Inflation has moved from core to services which is very sticky, and it is mainly driven by wages. We need to see more evidence that wage inflation is cooling before we can get more comfortable with inflation. So far, the labour market is still tight and wages still high. Wages will be the key to watch going forward.

Conclusion: there seems to be light at the end of the inflation tunnel, particularly as money supply collapsed down to levels consistent with 2% inflation. Quantitative Tightening can accelerate this trend even further, potentially pushing M2 into negative territory. However, the velocity of money remains a big unknown at the moment and could keep inflation high even with low money supply.