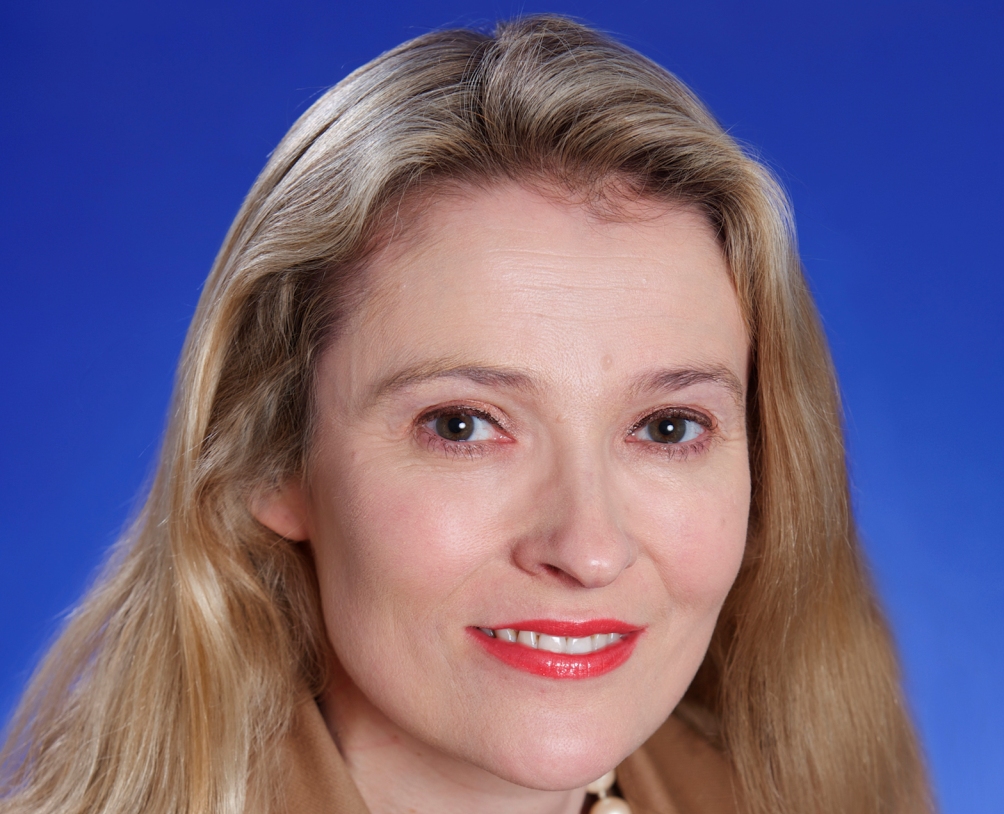 Annabel Brodie-Smith, Communications Director at the Association of Investment Companies, explains how VCTs are feeding the fledging economy.

Looking back over the course of 2016, it seems the stock market began the year way ahead of us – well aware, it seems, that uncertainty was in store.

But I don’t think anyone foresaw just how dramatic a year we would see, with the unexpected having a habit of becoming reality. Leicester won the Premier League (great news for anyone who likes to see an underdog come good), the UK voted for Brexit and Trump is President elect. Yet the UK stockmarket, at any rate, appears to have ‘moved on’ (for now at least) and appears relatively sanguine.

Nevertheless, in these uncertain times with plenty of economic challenges ahead for the UK, it’s worth taking a further look at the value VCTs bring to the UK economy. VCTs are providing vital finance and expertise to smaller British companies. They are targeting the finance gap for small and medium enterprise, commonly estimated as between £2 million and £10 million.

The results are an eye opener, and also perhaps provide something of a silver lining to the current uncertainty. I say this because it brings home what a dynamic place the UK can be, what immense intellectual capital we have, and more to the point, how VCTs are enabling British businesses to harness this intellectual capital to make a real positive difference, not just to investors, but for society and the economy as a whole – precisely what they were intended for. And at a time when active management is increasingly under the spotlight, investors looking for truly active managers need look no further: two thirds of companies supported by VCT money in 2015 had a VCT representative join the board.

Entrepreneurs can often struggle to secure finance to grow their businesses. VCTs make a real difference by providing money which would otherwise not be available. They pool the savings of retail investors, many of whom would not have the skill or experience to identify businesses with growth potential. Investors benefit from due diligence undertaken by VCT managers to check that investments are what they seem. The fund structure means that investors do not put all their eggs in one basket but invest in a portfolio of companies.

In 2015 alone, the VCTs surveyed in the AIC report provided £225 million of funds to 115 SMEs. The average initial investment was £2 million and the average follow-on investment was £1.5 million. Some 44 deals (totalling £131 million) were in companies that had not previously received VCT funding and 71 transactions (£94 million) provided follow-on investments. Follow-on funding allows VCTs to respond to the changing needs of investee companies as they grow.

In the AIC report the top sectors supported received £114 million, invested into 50 companies, which amounted to just over half of all VCT funds provided in 2015. Those receiving the greatest support were: business services, digital, creative and information services, retail and manufacturing. Other sectors receiving significant levels of investment included health and social care, financial services and information technology.

In 2015 there was significant continuity and investments were broadly targeted on the sectors which had been supported in previous years.

But it’s not just a numbers game. When you look beyond the statistics, it really brings home what a crucial role the VCT sector brings to SMEs.

Take DYSIS Medical Limited, for example, which develops products for early diagnosis of cervical cancer – with a detection rate of 90% compared to the current standard 50% rate.  Albion VCTs invested £5.1 million between 2009 and 2016, helping the company to secure regulatory approval in Europe and America, with its technology also now used in Asia.

In fact the export levels shown in the AIC survey hammer home the scope for growth we are seeing in SMEs: 194 companies reported exports with a value of £1.2 billion – a massive 40% of their total sales, and indicative of their potential value to the UK economy. The top sectors for VCT backed SMEs were in business services, retail, health and social care and manufacturing.

Another example of the VCT sectors impact is AVID Technology, which produces systems to improve vehicle efficiency and reduce emissions. NVM Private Equity VCTs invested £2 million in July 2016 to help AVID expand its engineering and manufacturing programme, and fund its research and development programme.

In fact, recent HM Revenue and Customs research found that three-quarters of SMEs supported by VCTs (or EIS) have undertaken some form of innovation as a result of their investment. This was reflected in the AIC’s survey findings, as 37% of SMEs reported research and development expenditure during 2015. During 2015 VCT-backed SMEs invested £181 million in R&D. The average amount dedicated to R&D was £1.19 million per company.

Of course VCT investment is risky and not all VCT-backed companies will be a success, but the performance of VCT backed businesses is impressive nevertheless. Over 20,000 new jobs have been created across the country by SMEs covered in the survey, with an average of 60 jobs created per company since VCT investment. Where VCT investment has been in place for over five years the average increase in jobs was 103 per company. Whilst 13% of SMEs in the study reported fewer employees post VCT investment, 71% reported an increased headcount.

Distribution of jobs across country since VCT investment

The Government is the largest single investor in VCTs via the tax reliefs it provides. It is essential that the scheme delivers value to the taxpayer. 221 companies within the sample disclosed that they paid £243 million in tax during 2015. The total of VCT investment made into these SMEs amounted to £674 million. These companies therefore paid more tax in 2015 that they received via the initial tax relief received by retail investors in VCTs. This is a strong indicator that VCTs offer value to the taxpayer.

If there was uncertainty at the beginning of last year, it seems likely that we’ll start 2017 with more of the same. It seems uncertainty, for now at least, is the new normal. And perhaps we will need, more than ever, dynamic businesses that can hold their own – not to mention brave backers and investors who can help them along the way. I have no doubt that VCTs will play their part.