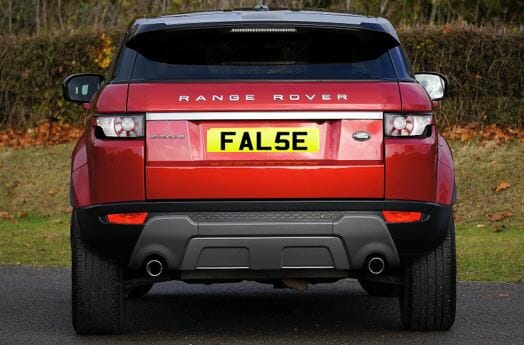 Following last month’s revelation that 101,198 vehicles were stolen in England and Wales in 2021, Kent-based Claims Management & Adjusting (CMA) has highlighted the soaring cost to insurers: nearly £1.5 billion a year and rising.

CMA Managing Director, Philip Swift, a former police detective, explained: “Our Freedom of Information Act (FoIA) request revealing the Home Office’s 101,198 figure has caused quite a stir. It is certainly more realistic than the 48,400 bandied about earlier this year, but the number of offences is just one facet. To understand the situation, you need to factor in: 1) The increased values of vehicles; 2) Plummeting recovery rates; and 3) The condition if found.

“It is way too simplistic to say car crime is down from 500,000 offences in the mid-1990s to 100,000 today so we’ve largely solved it. Even from 180,000 a year in 2006, when the Home Office stopped publishing the annual car theft index, the picture has changed dramatically. 15-odd years ago, the typical theft was an old Ford Escort worth less than £5k taken for ‘joyriding’ and later recovered, often burnt-out. Now, we commonly see nearly new Range Rovers worth £100k stolen by professional criminals, and they’re seldom found.

“The fact that 72% of stolen vehicles are never recovered is a staggering failure. Having, to an extent, designed out ‘joy riding’, we appear to be left with organised criminals befitting from the lack of attention now given to vehicle crime. Possibly this is why some constabularies no longer record approximate vehicle values, which is easy enough to do.

“Our cost to insurers comparison [above] indicates how the total cost of this crime has likely quadrupled from £360m in 2006 to £1.44bn in 2021. What’s more, given that the models now being targeted are often worth considerably more than £20k, and that the number of offences is rising, the £1.44bn figure is actually a very conservative estimate. For the victim, being reunited with their pride and joy is becoming ever less likely. For the insurance industry, the current situation is significantly worse than a decade ago.

“Another piece of the puzzle is the changing method of theft, with keyless technology and electronic security bypass frequently and thoughtlessly blamed. Indeed, some point to the fact that around half of recovered vehicles are undamaged nowadays, compared to just 15% a decade ago, as some sort of success. It isn’t. It’s a crumb of comfort at best. Unfortunately, the suspected method is often not recorded by constabularies now either. Again, lack of data is disguising the true, frankly embarrassing, scale of the UK’s vehicle crime problem.” 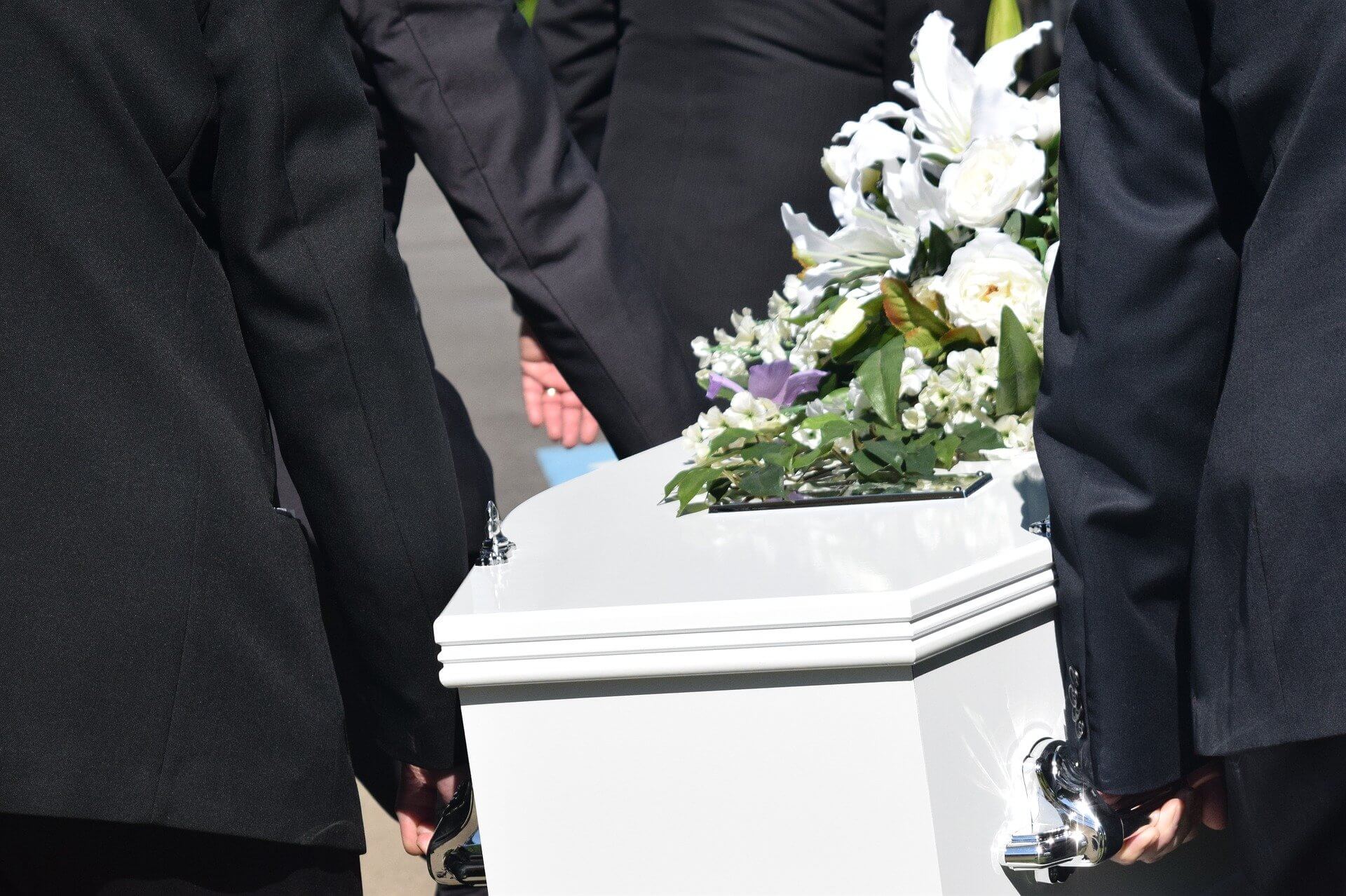 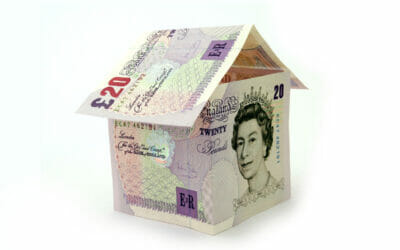 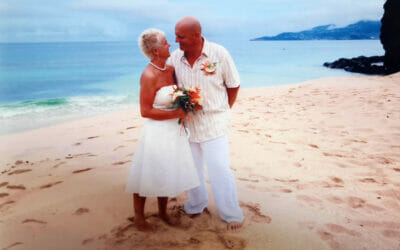