Viceroy call for independent investigation into The Grenke Group 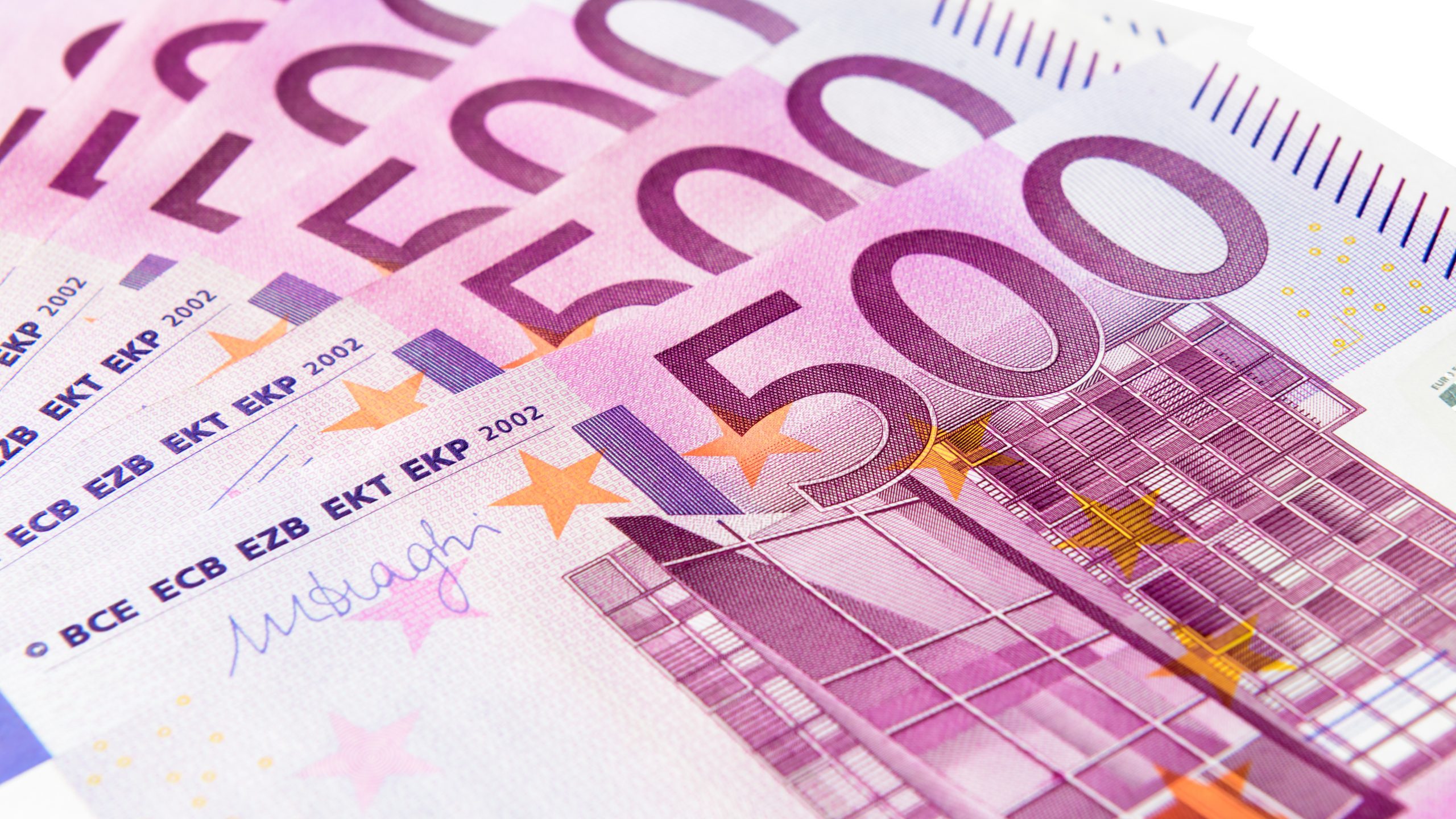 Viceroy, the research team that shorted Wirecard, calls for an independent investigation into Grenke after more details of undisclosed activities emerges. Meanwhile, in the UK, the John Lewis Partnership reports £635m loss.

Deloitte are rapped up in a govenrment spending row, Tabby Kinder reports.

Because the government doesn't know where to buy hospital equipment?!

Smacks of jobs for the boys when you factor in the revolving door between Deloitte consulting and senior NHS ranks… https://t.co/cra3RSKt5a

George Hammond responds to the comments on his fascinating article in the FT.

Every time I write about Canary Wharf the commenters pile in to give the area a kicking. Today is no exception. https://t.co/kk3TK6d1Jz

John Lewis Partnership reports a huge £635 million loss, compared to £192m profit last year, partly due to a major £470m writedown of its stores as online now makes 60% of JL sales. The retailer lost £200m of sales while department stores were shut and had £50m of covid costs

More details emerge on what is being called ‘the next Wirecard,’ Grenke.