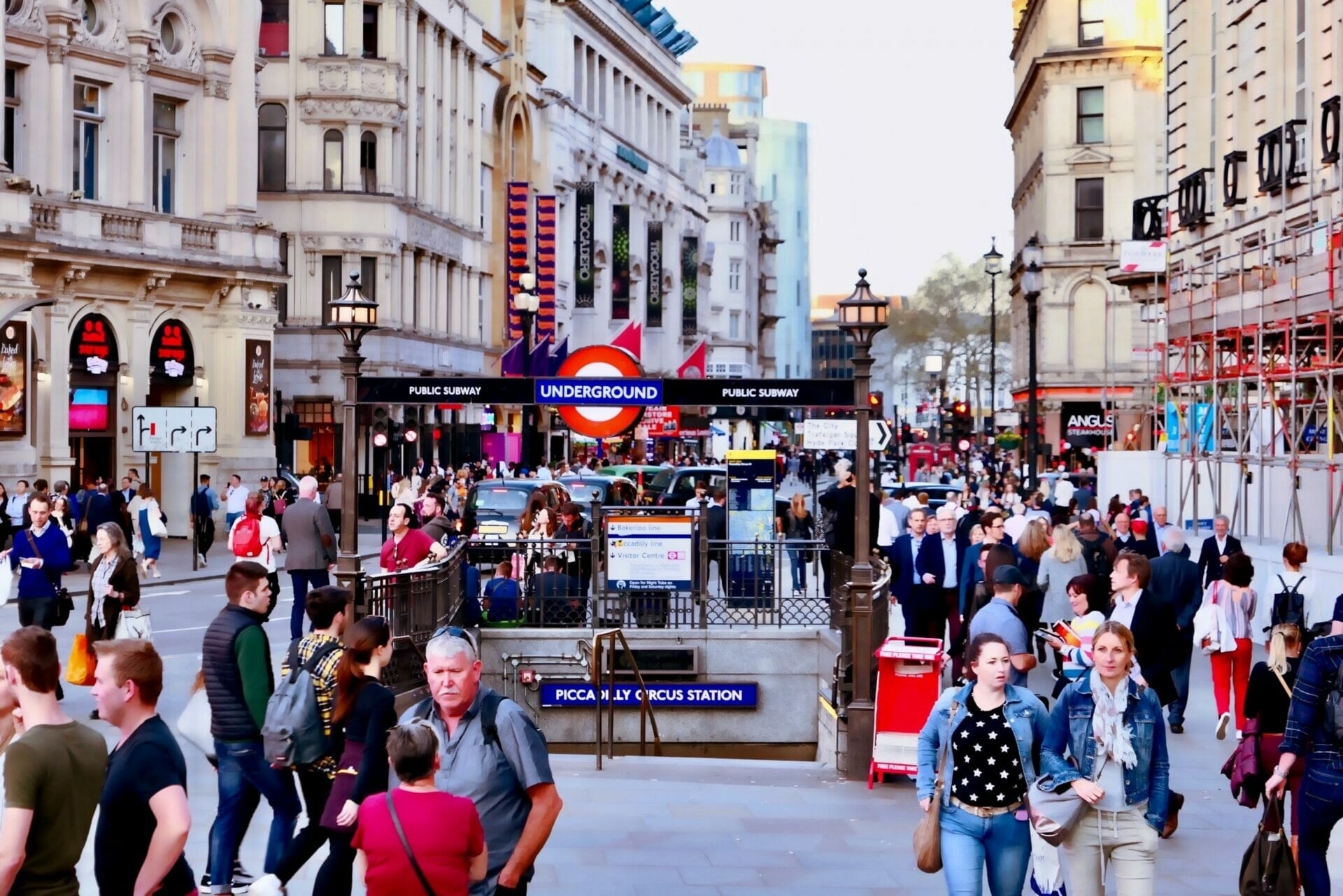 Investment and finance experts comment on the latest UK labour market statistics released by the ONS this morning:

“Today’s figures show that employees received another average total pay increase of 4.2% in January to March 2022 excluding bonuses. While a relatively small increase, it will concern policymakers trying to contain spiralling wage growth and inflation. We await tomorrow’s UK inflation update however it is not inconceivable that inflation will exceed 10 per cent this year, meaning a significant loss of purchasing power for many people and putting yet further pressure on wages to rise faster.

“During yesterday’s Treasury Select Committee grilling, Andrew Bailey painted a sobering picture of increasing prices and the income shock that many will face in the coming months. It’s clear the cost of living crisis will no longer be a mere ‘pinch’ on the UK’s working population, but a heavy burden that will be increasingly difficult to lift without wage inflation.

“The unemployment rate has continued to fall, down by a further 0.3 percentage points to 3.7% on the quarter. For the first time since records began, there are now fewer unemployed people than job vacancies. While on the face of it such low unemployment may appear to be a positive, it is likely partially as a result of a continued return to the workforce in order to help make ends meet given the current cost of living crisis. When combined with the high demand for workers, illustrated by the record high 1,295,000 job vacancies seen in February to April, the labour market is increasingly tightening.

“Growth in average total pay excluding bonuses was 4.2% in January to March, while growth including bonuses was 7% during the same timeframe. Such a considerable increase in bonus payments points heavily towards companies seeking ways to support their workers through the crisis while avoiding committing to inflation-busting pay rises. While that may be a welcome short-term solution for employees, if inflation continues to push wages higher as expected, it could result in an even more challenging situation should wages spiral in the longer term.

“What’s more, economic growth is slowing which further complicates the Bank of England’s task at hand. The lifting of Covid restrictions is leading many Brits to spend their income abroad and puts the spotlight back onto Brexit, as well as the slow progress in negotiating beneficial trade deals. The U.K. may have recovered from Covid, but it has caught a more common cold.”

Derrick Dunne, CEO of YOU Asset Management (YOU), comments:

“UK unemployment dipped to 3.7% in between January and March, while the number of job vacancies soared to 1,295,000. For the first time since records began, the ONS reported there to be more job openings than people out of work.

“While this might be good news for job-seekers, the number of vacancies, coupled with a record number of job-to-job moves, highlights the pace at which the labour market is tightening month on month. This is problematic for two reasons. Firstly, a hoard of companies unable to build out their workforce could lead to falling output and, in turn, falling revenues. Elsewhere, fewer candidates puts firms under huge pressure to hike salaries in a bid to prevent existing employees from being enticed away by competitors.

“Neither scenario is conducive to future economic growth, which was already shown to be waning in last week’s GDP release. What’s more, today’s data shows that wage growth continues to lag behind inflation, setting the chances of the UK descending into a dangerous wage-price spiral ever-higher. With analysts now forecasting that inflation will surge to 9.2% tomorrow, the real question is what The Bank of England’s next move will be in the face of this enormously complex and multi-faceted challenge.”

Kevin Brown, savings specialist at Scottish Friendly, says the wage growth is “good news” for workers, as “inflation could rise again to as high as 9% in April which will stretch household incomes even further. On the face of it wages may be rising sharply, but in reality, with the effects of inflation taken into account real wage growth stands at just 1.4% for Q1 2022.

“Nonetheless, rising wages do pose a real risk to the economy and subsequently consumers. The Bank of England fears that a highly competitive jobs market and demands from employees for pay increases to keep up with rising living costs, could lead to a dramatic and sustained wage / price spiral.

“This could keep inflation closer to double figures than the Bank of England’s 2% target for longer and ultimately it will hinge on how employers manage the situation over the coming year. If businesses do increase wages and push prices up to recoup increased costs, then higher inflation remains far more likely.

“It is a dreadful catch 22 for many hard-pressed consumers as they desperately need help to cope with rising prices but their household finances could end up being squeezed even tighter as a result.”

“This morning’s data goes a little way to countering the remarkably gloomy comments from Andrew Bailey yesterday, although the governor himself might not be too pleased to see the uptick in wages for March, even if this will help consumers combat the squeeze on incomes from higher inflation. After such a tough time for UK data, and with a Brexit row looming, this good news is certainly welcome, and has provided sterling with a further much-needed bounce against the dollar, but the darkening skies of the medium-term outlook mean the positivity is unlikely to last.”

“There was a very large upward surprise in total wages this morning in the UK – 7% versus the 5.4% expected by street economists. This surprise is all coming through from bonuses, not underlying basic pay growth. It is led by financial services but pretty much all private sectors have seen a bonus pay increase. The question going forward is – does this bonus increase reflect a one-time lift to retain/attract staff while companies are unsure of the economic outlook, both on growth and inflation, or will it translate over time into an increase in basic pay (which is more relevant)?”