What the papers are saying 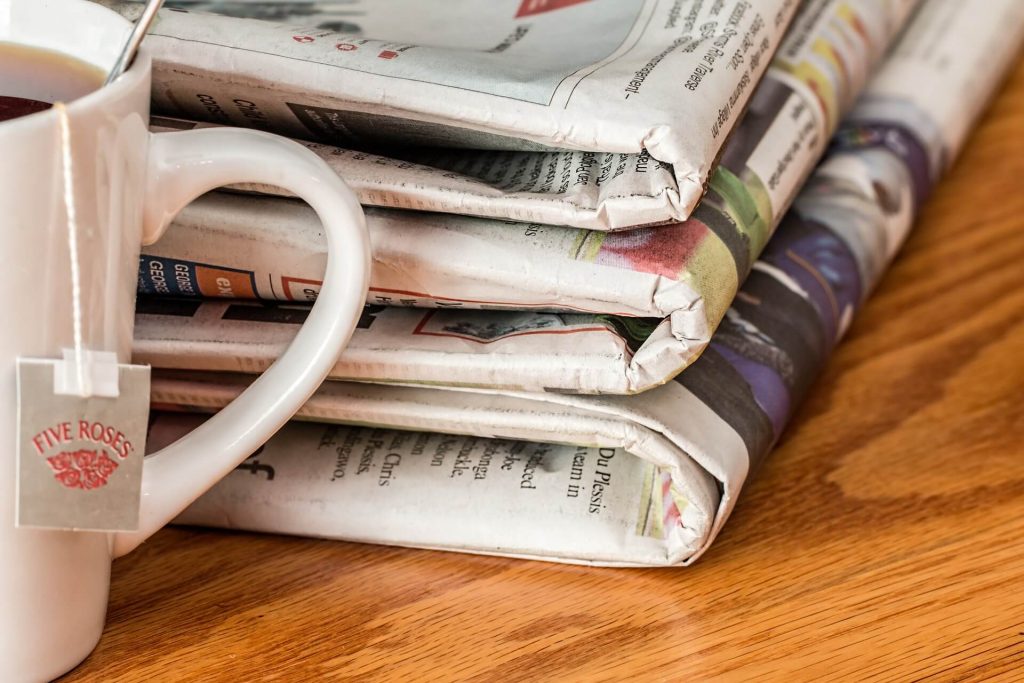 Over at the Weekend FT, the team is reporting that banks are calling back stayaway staff abroad amid tax warning. The City of LonDon’s top banks are clamping down on staff who have been waiting out the pandemic in their Mediterranean holiday villas or home countries, warning of hefty tax bills for those who stay away.

“We’re asking people to come back,” said a senior executive at Citigroup

Credit Suisse has told employees they must return to the UK in order to meet tax and compliance requirements, according to people familiar with the company’s actions.

Deutsche has also pointed out that the employees will have to cover any additional employment tax and deal with any issues themselves if borders close again.

The FT is also highlighting the East – West divide when it comes to winners and losers in the Covid economy. Remigio Brunelli, managing director in China for the Italian sportswear group Tecnica, said, ‘Uncertainty is still running high in the old continent [Europe], and we expect it to last for another six or 12 months at least. In Asia, on the other hand, and particularly in China, there is confidence’

His comments show how different approaches to the pandemic are now leading to sharp divergences in outcomes, with China, Taiwan and other Asia-Pacific economies on course to grow in 2020.

Intense global demand for medical goods, such as masks and gowns, and working-from-home necessities, such as personal computers, has rippled through Asian supply chains. With Europe and North America providing cash to furloughed workers, it is the open-for-business Asian economies that can meet their demand for manufactured goods.

Finally, The FT reports on what it calls the race to be the next Hargreaves Lansdown. Asset managers across the City of London have long vied for the attention of investment platform Hargreaves Lansdown and wealth manager St James’s Place with the aim of selling their funds to the groups’ vast armies of affluent investors.

The article indicates that investment managers are going head to head with their distributors and increasingly targeting wealthy clients directly. Not content with simply managing funds, the likes of Schroders, Standard Life Aberdeen and M&G are seeking to control the entire value chain by becoming wealth managers themselves.

Harry Brennan reporting in the Telegraph on Sunday’s money section, warns that the elderly are being forced to bank online during the pandemic due to bank branches and cash machine closes, but vulnerable people then find themselves unable to login to their accounts. Natalie Ceeney of the access to cash review, a campaign, said many pensioners or others on low incomes could not always afford computers and smartphones to facilitate the switch to managing their money online.

Brennan reports that last month TSB became the latest bank to announce a number of local branch closures, with 164 sites shutting in 2021.

He added that the decline of the local high street bank has corresponded with a surge in online fraud. Scammers have taken advantage of Covid-19, according to the banking trade body UK Finance. Impersonation scams – where con men pose as bank staff – almost doubled in the first half of the year, rising to 15,000 at a £58m cost to victims.

The article closed with a response to the Telegraph from a spokesman for UK Finance, “All providers work hard to balance the need to protect their customers from fraud while also ensuring that their systems are as easy to use as possible.”

The Sunday Times Money section is largely focused on the subject of mortgages. With the plight of freelancers facing a mortgage squeeze from Nat West being one angle, James Coney then argues that long term rates won’t fix the real problem for buyers – and this includes Boris Johnson’s solution to the crisis for first time buyers of long term fixed rates at up to 95% LTV. His argument that the real problem facing today’s home buyers is the level of house prices. Can’t really argue with that can we? Then Katherine Denham looks at the plight of the stranded first-time homebuyer from a personal perspective, highlighting how difficult today’s ‘new normal’ can be for  so many people. On an investment note, Ian Cowie reports on his holding in International Biotechnology trust as well as some individual stocks in his popular Personal Account column.

Meanwhile, Jeff Prestridge, writing for the Financial Mail on Sunday is warning that Chancellor Rishi Sunak has a beady eye on investors as he looks for tax rises to balance the books after coronavirus is beaten. Prestridge suggests that Sunak might even be mulling over whether to break pledges made in last year’s Tory manifesto not to increase income tax, national insurance or VAT.  What areas does he think are in the firing line? His suspicion is that capital gains tax and the taxation of dividend income are in for a shake-up. Interestingly, taking a very different tack, Prestridge rounds off the article with a comment about the latest Personal Assets Trust quarterly report penned by Robin Angus, which Prestridge describes as ‘masterful’ and strongly recommends MoS readers to get a copy and read the ten nuggets of investment advice which it contains.

And finally, The Observer’s cash section has an interesting article on how scammers are exploiting COVID in order to steal from stressed consumers, adapting their tactics as people spend more time at home. The article shows how phishing scams are becoming more and more prevalent with the rise so called Authorised Push-Payment Fraud. The article cites a number of examples where losses have been incurred and also voices concerns about the effectiveness of Action Fraud which stemmed from a Which? Report. When it comes to responding to any message it is clear that extreme caution needs to be exercised.

‘A very difficult March for all participants in the housing market,’ says Ray Boulger

The UK’s economic recovery slows down

FEELING THE PINCH: COVID-19 DIVIDEND CUTS LEAVE 83% OF INCOME INVESTORS WORRIED ABOUT A LOSS OF INCOME