Where will we find the next Uber? 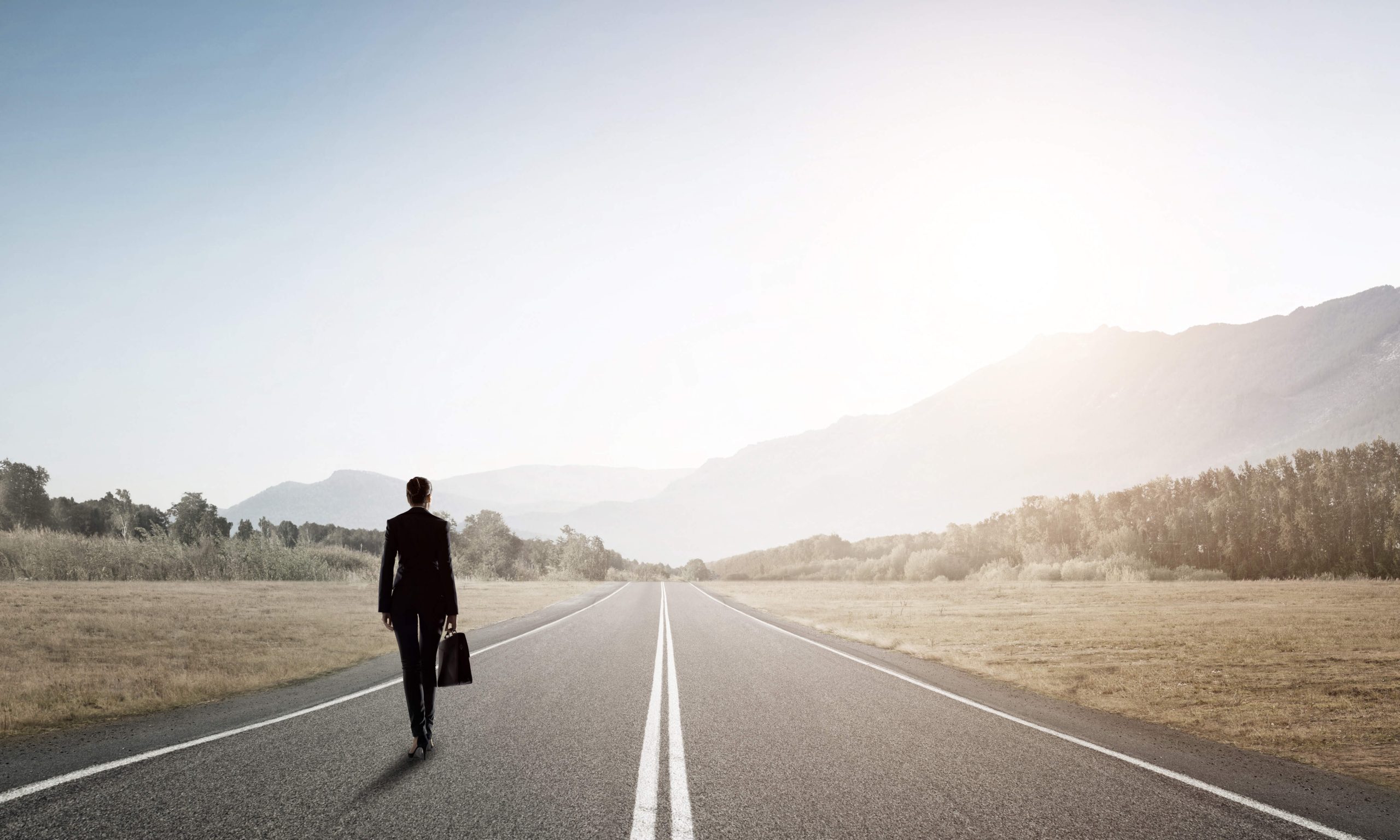 EISA’s Director General, Mark Brownridge, is in optimistic mood as he argues why he believes it will be companies from within the EIS and SEIS ranks which will rise to the challenge and become the next Uber or AirBnB

And the grim reading doesn’t stop there. According to the Office of National Statistics, that contraction is more than twice as much as the previous largest annual fall on record and is one of the largest across all the major economies in the world.

Not since 1709 has our economy fared so badly. What was the cause of the 1709 downturn? It wasn’t disease but cold weather. The Great Frost of 1709 was so cold, there were reports of flocks of birds frozen mid-air and plunging to the ground. Other stories told of corpses impossible to move because they were frozen into their bedsheets. All across Europe rivers iced over, bringing commerce to a halt. Three months of cold weather ruined a year’s worth of crops, caused starvation and was an economic catastrophe. The UK economy wouldn’t recover from it for 10 years.

This time round, our road to recovery should, fingers crossed, be easier. The Bank of England tells us the economy is like a “coiled spring” with businesses and households currently in stasis but ready to unleash pent-up growth when the economy is fully reopened. So the prospects of a “roaring 20s” might provide salvation.

Certainly, many of the small business owners and entrepreneurs that we talk to, and as I am sure many of you can testify, have found 2020 to be at best difficult and at worst catastrophic. Small businesses tend to be cashflow dependent; they don’t always have large reserves of profit to call upon so any downturn in sales can have a significant effect.

So far, we haven’t seen the number of insolvencies and bankruptcies that we might expect given the situation. There can be little doubt that the Government’s interventions such as CBILS, Bounce Back Loans and Future Fund have propped up small businesses. However, as these measures start to get wound down, there’s no doubt these numbers will rise.

What’s clear is that the pandemic has created winners and losers, both at sector and firm level.

At sector level, fairly obviously the hospitality, travel and leisure sectors have had a tough pandemic. Pubs shut, travel banned and social gatherings off limits have meant all almost all firms in these sectors have been decimated.

But could they be due a bounce back in 2021 and beyond? With us all desperate to holiday, meet and eat together again, are these the hot sectors to invest in now?

The retail sector has created winners and losers more than most. The major online retailers and supermarkets have had a great pandemic in terms of business performance. Smaller or high street stores with little online presence have struggled or in many cases (Debenhams, Topshop) closed their doors permanently.

The other big sector winners have been those sectors which were already starting to see growth but which the pandemic has accelerated at lightning speed, predominantly in tech. Think Zoom, Hopin (first fundraising to Unicorn in 2 years) and Revolut.

The question now is will these trends continue post-pandemic or will such successes be short lived?

Other sector success stories, for obvious reasons, have been medtech and biotech. The scramble for vaccines, testing kits, PPE, personalised health and diagnostic equipment has seen a wall of money reach a sector that has typically struggled to access funding given the traditionally longer timescales needed to start and scale such businesses (by contrast BioNTech, who developed the first Covid-19 vaccine with Pfizer, started in 2008 with a “seed” investment of $150M, an amount a UK biotech startup can only dream of). Again, is this short term reaction or sustainable, long term movement? 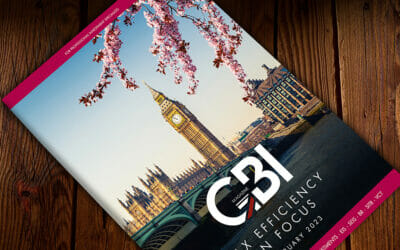