Why are tax reliefs available on some investments? 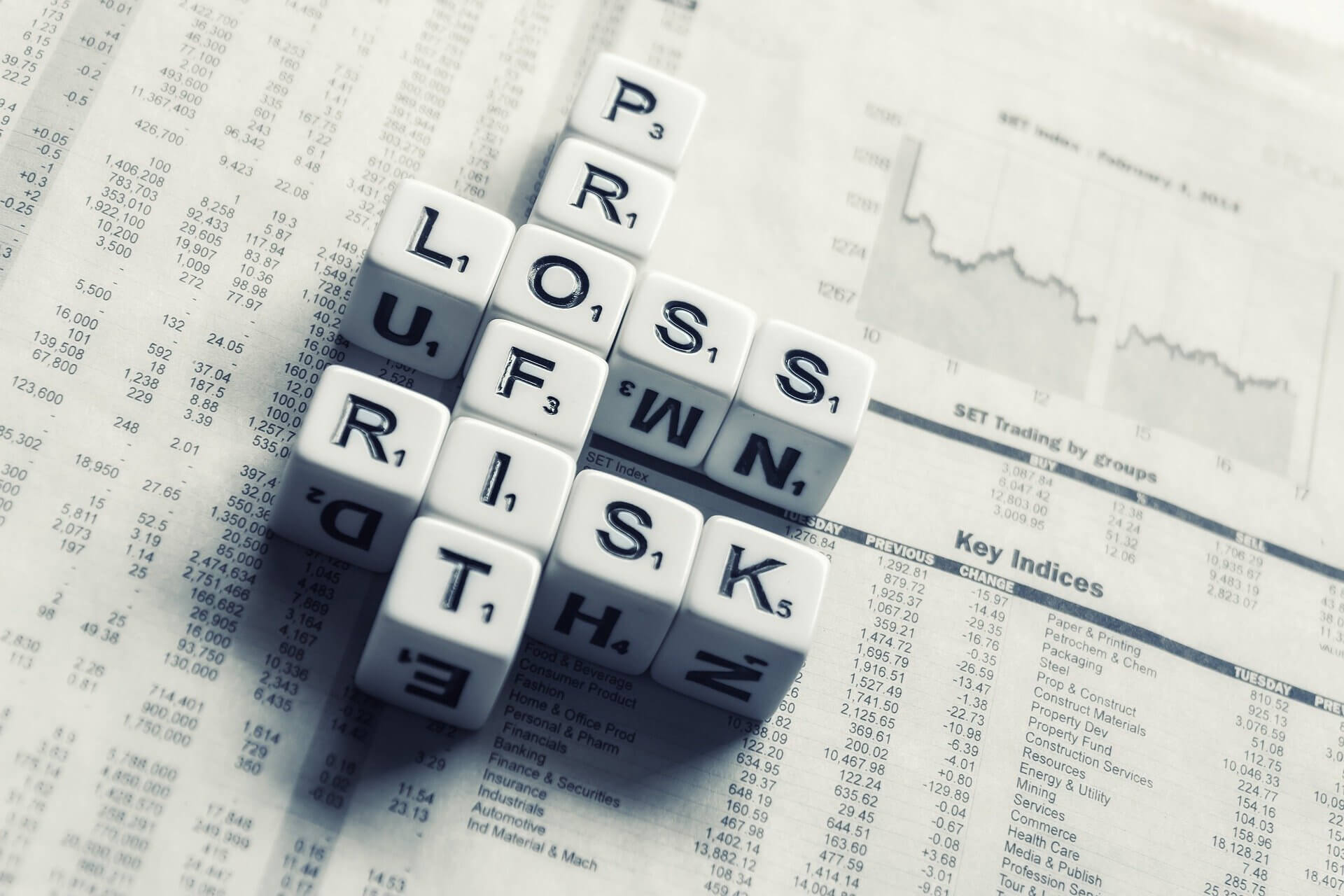 In the middle years of the 1990s, the UK Government kicked off a quiet revolution in the way long-term investment is directed to smaller companies.

In 1994, the Enterprise Investment Scheme was launched. The following year saw the advent of Venture Capital Trusts. June 1995 also saw the launch of the Alternative Investment Market (AIM). A quarter of a century on, these initiatives continue to play an important role in directing patient capital towards early-stage businesses.

If you have a client with a tax planning need, you may well decide to recommend a tax-efficient investment that has exposure to unquoted or AIM-listed companies.

Whether it’s income tax relief, inheritance tax relief, deferral of a capital gain or some other tax planning need, clients sometimes like to know why the Government allows them to claim these benefits.

At a high level, these reliefs represent an incentive to put capital into an investment that carries an extra element of risk, and keep it there for a number of years. As such, tax reliefs represent a stimulus for economic growth.

While this is an accurate explanation for why a client can claim a relief, it’s also rather abstract. One way to bring the concept to life is to give examples of companies that meet the qualifying criteria for the relevant investment.

The next Octopus Online Show will feature members of the Octopus Ventures team, one of Europe’s largest venture capital teams. As well as hearing from them, you’ll also hear first-hand from some early-stage company CEOs about how the money injection from tax relief investments has helped their business thrive.

Search online for ‘Octopus Online Show’ to learn more and to register for an invitation to watch.

Another way to demonstrate the economic benefits of these tax reliefs – and therefore help a client understand why they exist – is to consider the existence of AIM itself.

The economic success of aim

On the first day of trading, there were ten companies listed, with a combined value of £82 million. Today, AIM consists of around 850 companies, with a combined market capitalisation of over £100 billion. Since 1995, the market has helped over 3,800 companies raise more than £115 billion.

Other equity markets, like the Nouveau Marché in France, have attempted to replicate AIM without the same success. Not every company on AIM qualifies to be held as part of a tax efficient investment. But enough of them have down the years to make a strong argument that tax reliefs, and the long-term investments they encourage, have contributed to AIM succeeding where attempts to copy it have failed.

The success of AIM has had a positive effect on the UK economy. In 2019 alone, AIM companies contributed £33.5 billion to UK GDP and directly supported more than 430,000 jobs, according to a report published in June by Grant Thornton.

AIM also tends to attract companies in progressive, innovative sectors, for example medical research, and robotic process automation software. The reliefs your clients can claim encourage investment in these sectors. Directly, because such companies often meet the relevant qualifying criteria, and indirectly, because the existence of AIM provides a venue for companies to raise capital to scale up their innovations.

There are reliefs because there are risks

So there’s no free lunch here. Rather, there is an acknowledgement that some areas of investment tend to be riskier than others. And it’s important to consider all the risks before recommending a tax-efficient investment.

For a start, such investments put capital at risk. The value of these investments, and any income from them, can fall as well as rise. Investors may not get back the full amount invested.

In addition, the shares of unquoted and AIM-listed companies can fall or rise in value more than shares listed on the main market of the London Stock Exchange. They may also be harder to sell.

Put in this context, it’s straightforward to see why the Government offers tax reliefs to encourage long-term investment into sectors and companies where the economic rewards can be great, but where there is also a lot of uncertainty.

That said, investors need to be aware that tax treatment will depend on their personal circumstances, and tax rules may change in future. Tax reliefs also depend on the companies invested in maintaining their qualifying status for the relevant relief.

To hear about unquoted early-stage businesses that are supported by tax-efficient investment capital, you should watch episode 3 of the Octopus Online Show.

Go to The Octopus Online Show to find out more.

VCTs and BPR-qualifying investments are not suitable for everyone. Any recommendation should be based on a holistic review of your client’s financial situation, objectives and needs. We do not offer investment or tax advice. Issued by Octopus Investments Limited, which is authorised and regulated by the Financial Conduct Authority. Registered office: 33 Holborn, London, EC1N 2HT. Registered in England and Wales No. 03942880. Issued: August 2020. CAM010040. 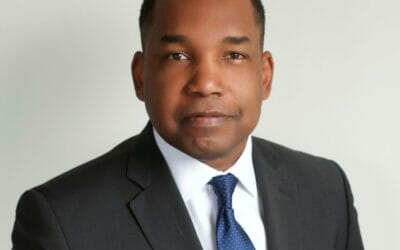 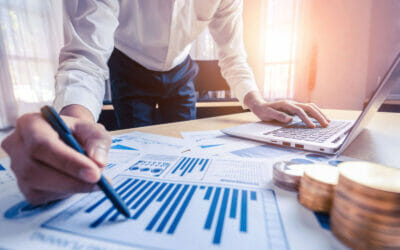