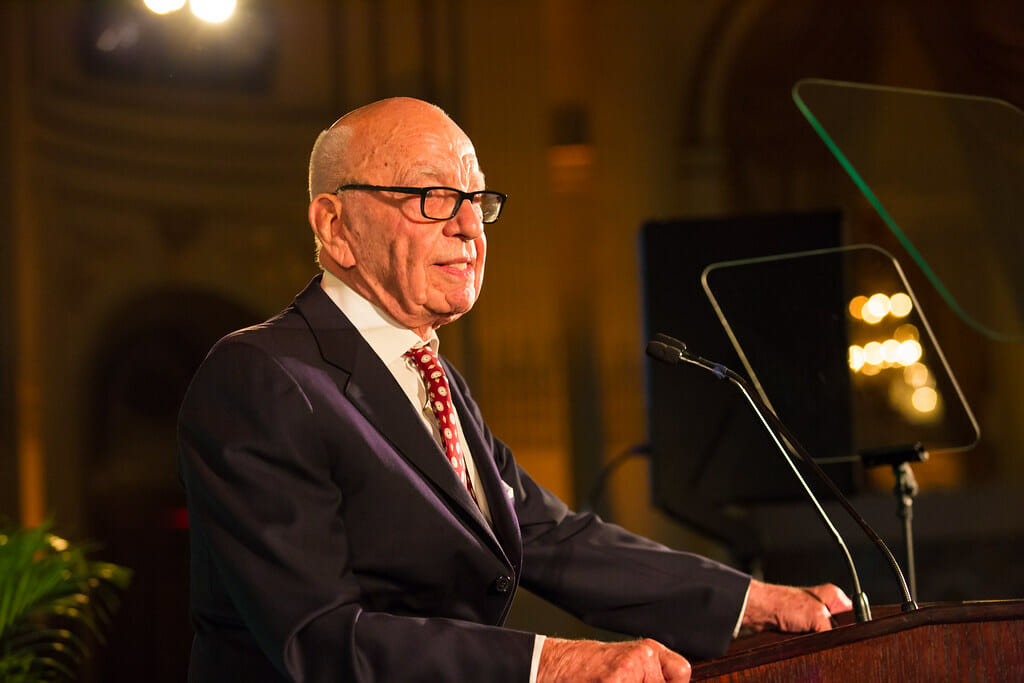 With rumours that Media Tycoon Rupert Murdoch and Jerry Hall, his wife of six years, herself the former model and wife of Rolling Stones’ legend Mick Jagger, might be divorcing, Gemma Thew, Senior Associate at Stowe Family Law in the Brighton office, says:

“If the rumours that Rupert Murdoch and Jerry Hall are set to divorce are true, they will join a long line of ultra-high-net worth couples who have separated in recent years.

“Reported to be worth over £15 billion, Murdoch, and other ultra-high-net worth individuals face unique challenges due to the level of wealth and complex structures of their assets if they divorce.

“At this point, it is unclear if there is a prenuptial agreement, although it is likely, as they are a popular option for wealthy couples to put in place to offer some level of protection, despite not being legally binding in England and Wales.

“However, the rumoured split is unlikely to impact his media empire, with control over the businesses resting in a trust, with voting rights split between Mr Murdoch and his four eldest children.

“With both parties still declining to comment, time will tell how this one will play out, but if we have learnt anything from recent billionaire divorces, the details will be kept strictly private and out of the public eye.”