Will this be the decade for Hydrogen? 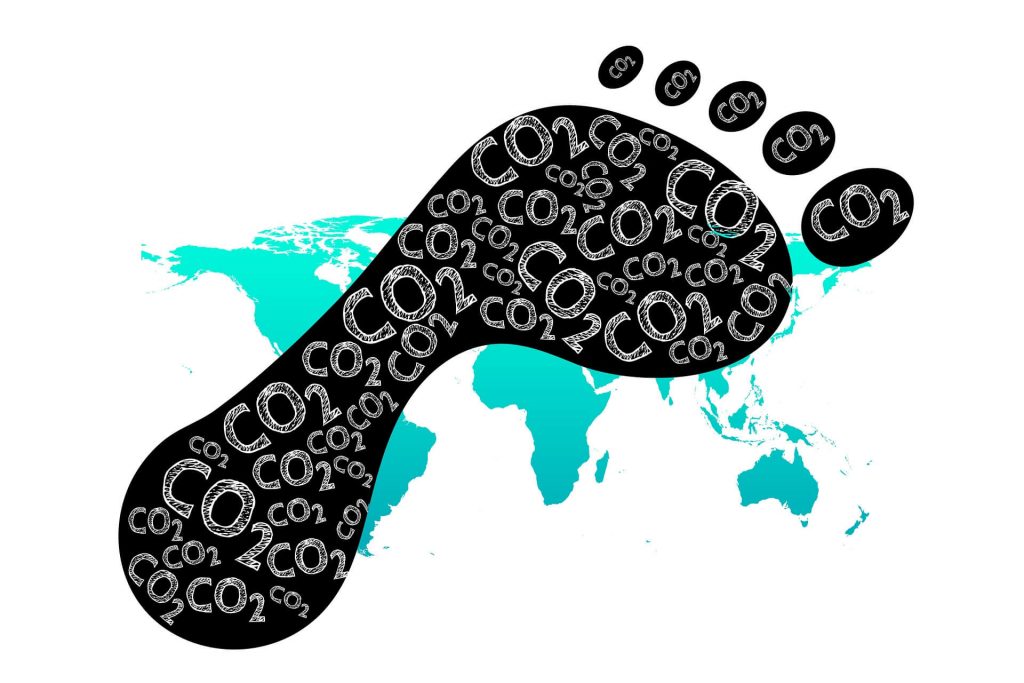 Randeep Somel: The race to ‘net zero’ emissions has taken a positive step as the world’s two largest emitters of carbon, China and the US, have followed nearly all other major countries in signing up to the Paris climate deal goals.

Now that countries have the goals in place, we require the policy framework that will lead us on the path to net zero emissions within the next three decades.

The switch to renewable energy sources for the generation of electricity and the electrification of passenger vehicles will make a significant dent in global emissions. However, this alone will not be enough, given there are carbon-intensive activities where the switch to electrification does not make practical or economic sense.

Within the transportation sector – heavy-duty vehicles, air travel and shipping account for 19% of global CO2 emissions and there is currently no feasible way to electrify these activities. The cost and weight of the batteries, even with continuing technological advances means it’s unlikely electrification will be a solution by 2050 for these sectors.

In industry – the production of steel and cement account for 16% of global emissions and these areas also do not have viable paths to electrification.

We, therefore, require a high density, non-fossil based fuel to take over from oil and coal. The emerging alternative is hydrogen.

No carbon left behind

There are many shades of hydrogen; blue, brown, green to name a few. Whilst some methods to produce hydrogen emit carbon as part of the process, significantly, others don’t.

We now have the technology to produce hydrogen from carbon-free renewable energy sources, such as wind and solar power.

The electrolysers, which convert the renewable energy into hydrogen, have developed to a level where they are able to rapidly power up and down, along with the intermittency of renewable power sources, in order to capture the energy generated.

UK-based company ITM Power is the leader in developing proton exchange membrane (PEM) electrolysers that convert renewable energy into carbon-free green hydrogen, and are in the process of increasing manufacturing capacity at their facility in Sheffield.

The other side of the technology sits with the fuel cell. This is where the hydrogen is then converted back into a usable energy form, such as electricity.

Substituting hydrogen vehicles for traditional combustion vehicles remains more expensive today. However, costs continue to come down. UK-based Ceres Power, a company that develops viable fuel cells, has drastically reduced the cost of these through their innovative design – where the fuel cell is manufactured from 90% steel and the remainder mostly ceramics. Through innovation, they have removed the requirement for the use of expensive raw materials such as the platinum-group metals which had added to costs materially.

We have now reached the point where expectations are that hydrogen-powered lorries could be cheaper to own and operate than the current combustion lorries, within the next five years.