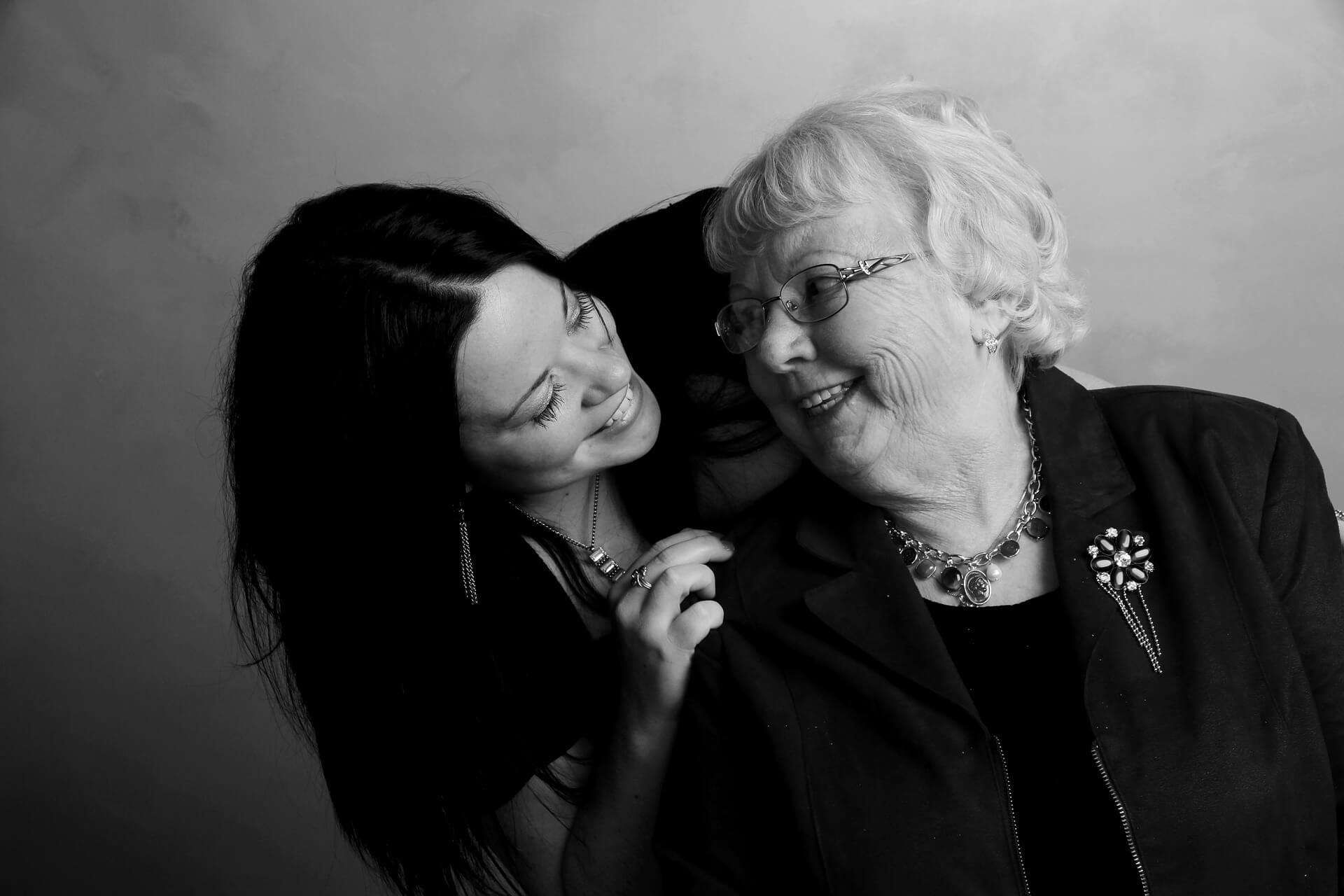 “With the credit crunch forcing most people to really think about their finances it’s disappointing that the majority of women say they don’t have role models to look up to when it comes to their cash. Perhaps it’s because money is still too often seen as a taboo subject, not something to chat about with friends in the same we would talk about relationships or fitness.

“Just under a quarter of women said they did get inspiration from family members with mums being the parent most women, particularly those under 40, said inspired them. Learning good financial habits from someone we trust and admire is incredibly powerful and could go a long way to helping close the gender investment gap which stands at a whopping £65,000 per average woman or if you were to add all those gaps together an incredible £1.65 trillion across the UK.

“The reasons for the gap are many and a lack of disposable income is cited by women as the reason they don’t save more, but a good number say they just don’t understand or don’t know where to start which is why having more visible, obvious, celebrated role models is really important and clearly missing from most women’s lives.

“Despite the huge number of influencers who regularly take to social media to deliver insight on investing or budgeting tips, very few are cutting through. Women aged 40-60 are the most likely to cite a celebrity or a commentator as a role model, with Martin Lewis a clear favourite. Apart from family and friends there were just three women singled out for mention, Denise Duffield Thomas, Madonna and The Queen.

“But it’s fascinating how many women didn’t want to admit to exactly who their financial role model was. Perhaps admitting you admire someone’s financial acumen is somehow seen as reflecting on your own personal situation, stoking fears you might be judged on your affiliation.

“As this year’s international women’s day seeks to #BreakTheBias its clear there is still a lot of work to do when it comes to making finance accessible and relatable to more women if that astonishing gender investment gap is going to be narrowed.”