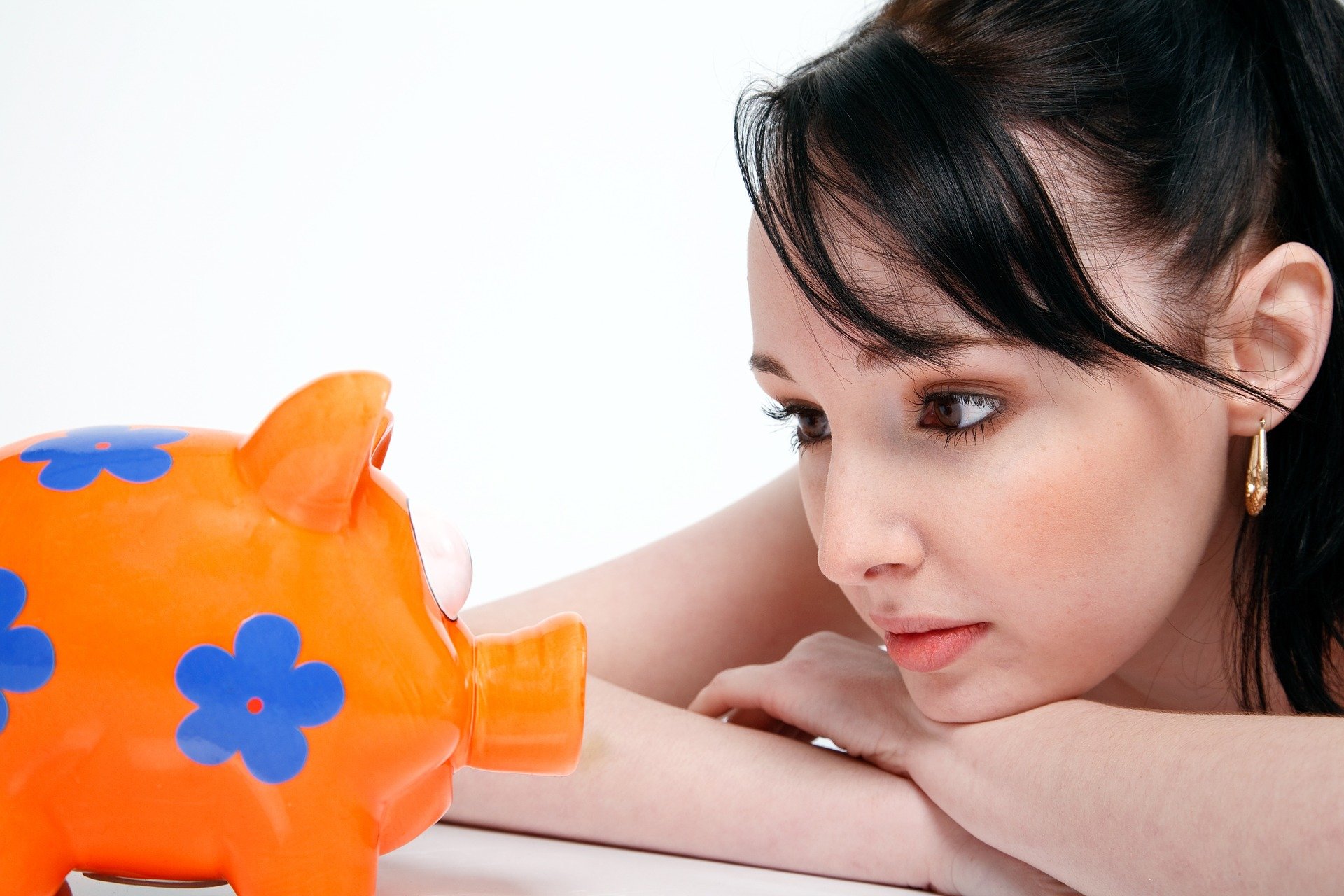 New research from equity release lender more2life and economics consultancy Cebr has found that men in the UK still enjoy a retirement income 37% higher than women. Despite narrowing in 2021 – by £40 per month or £15,360 over a lifetime – the gender pensions gap remains a core issue.

The average UK man aged 55+ has an annual retirement income of £19,536 after tax, meanwhile the equivalent figure for women is just £14,208. Based on current Office for National Statistics (ONS) life expectancy data, this means women stand to miss out on an additional £170,496 compared to their male counterparts in retirement.

The trend is more evident amongst older demographics and is not reduced by cohabitation, with men aged over 75 and living with their partners receiving retirement incomes of almost £10,000 more per year than women.

Women save higher percentage of salary each month:

Despite their lower incomes in retirement, women in fact contribute a higher portion of their monthly income to their pension than men. On average, women save 5.1% of earnings compared to men’s 4.9%. However, lower salaries mean that women still contribute less to their pension in absolute value, with women contributing £2,360 annually compared to £3,169 for men.

Implications of the gender pension gap:

The current gender pension gap equals £444 per month – an amount that could have a significant impact on an individual’s lifestyle, particularly amid the ongoing cost of living crisis. For instance, even with escalating fuel prices, it equates to nearly 2,700 more miles in travel, which is the same as driving the length of the UK four and a half times. While this type of road trip is unlikely, it does illustrate that men can afford to travel to see family or grandchildren much more than women.

The research also found women receive or expect to receive far less income from savings accrued across various types of pension. From a defined benefit or final salary pension scheme, women receive 29% compared to men’s 49%; in annuities they receive 7% compared to 18%; and in pension pot drawdowns only 20% compared to 23% for men.

The pensions gap enables men to not only save more during their working lives, but also during retirement too. The difference in personal savings stands at 34% for women compared to 46% for men, and 11% versus 21% for personal investments.

As a result of the gender pensions gap and in keeping with their high level of income, men are likely to spend more than their female partners during retirement.

“While it is good news that the gender pensions gap did narrow slightly in 2021, this is barely enough to make an impact and we still have a long way to go before we reach true pensions equality. It is also particularly frustrating that despite being more focused on putting money aside for the future, women find themselves worse off in retirement. The disparity often leaves women in search of ways they can augment their retirement income, especially as more and more over-55s are looking to gift funds to loved ones to help them on the property ladder, or to deal with rising costs of living.

“To help close this gap and ensure that all retirees and over-55s have the later life income they deserve, advisers and consumer champions must work to increase awareness of the various financial options available to help. Improved financial understanding and education on how later life lending can augment income, create more financial flexibility, and help mitigate the effect of the gender pensions gap is essential for the UK’s financial future.”