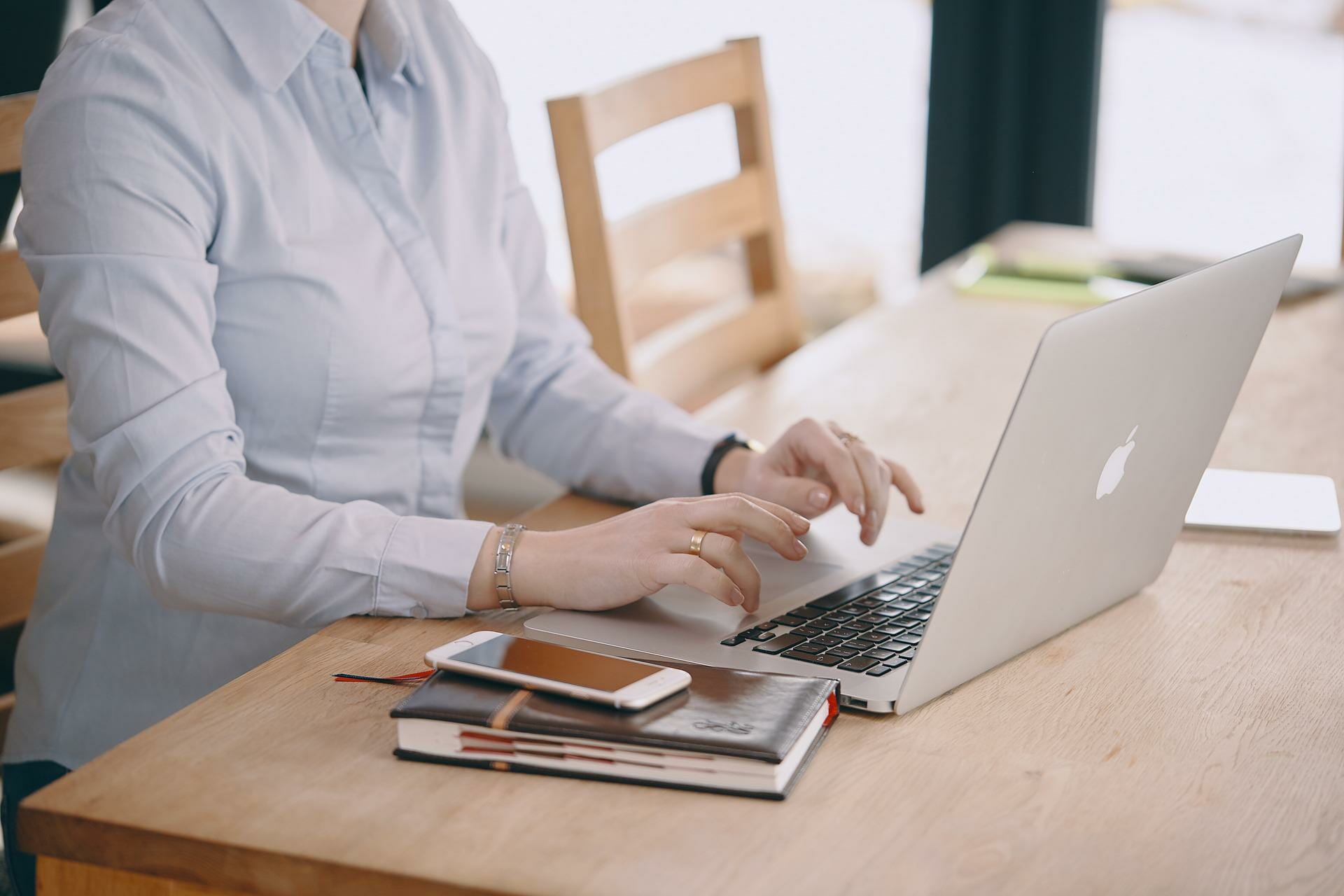 Women are taking the investing plunge earlier than men according to new research. The average age for female investors to get started is 32 while men typically do so at 35. The average age that people start to invest is 34, while 13% are ‘late bloomers’, who began to invest after turning 50.

The research, carried out by Janus Henderson Investment Trusts, also found that across all age groups, feeling financially stable and having the necessary financial liquidity is the primary trigger point for getting investing. For those above the age of 34, the realisation that the state pension was going to be insufficient for retirement (30%) was the next key trigger, but among younger investors, it was seeing friends/ family investing (34%) that was the second most impactful driver.

When asked why they didn’t invest earlier, more than half (53%) said that it was simply because they didn’t have any ‘spare’ money. What is also evident is that a lack of awareness and education is also a consistent barrier. More than a quarter thought that they were too young (27%) and a similar percentage simply didn’t realise the importance of investing (26%). Just under one in five (18%) said that worries about risking their savings had put them off.

But having now taken the decision, the main goal for investing is to achieve a certain lifestyle in retirement (56%), followed by ensuring they have an emergency pot of money (45%). For the younger age group however, those aged 18-24, getting onto the property ladder was a main priority (36%).

James de Sausmarez, Head of Investment Trusts, Janus Henderson comments: “It’s great to see that women are making the decision to invest earlier than men, and it certainly gives hope that the industry is making some headway in helping close the gender savings gap.

“The majority of those surveyed citied lack of spare cash as the primary reason they didn’t start investing earlier, which is particularly poignant in the current context of rising living costs. Young investors are right to prioritise building up a cash pot and reducing ‘bad’ debt, but investing doesn’t have to be about large chunks of capital. At the heart of the issue is financial education – it’s crucial that first-time investors understand that the first pound invested is in many ways the most important one because starting that process as early as possible, regardless of how much or how little money it involves, is the first step towards achieving that goal of ensuring a comfortable retirement.”