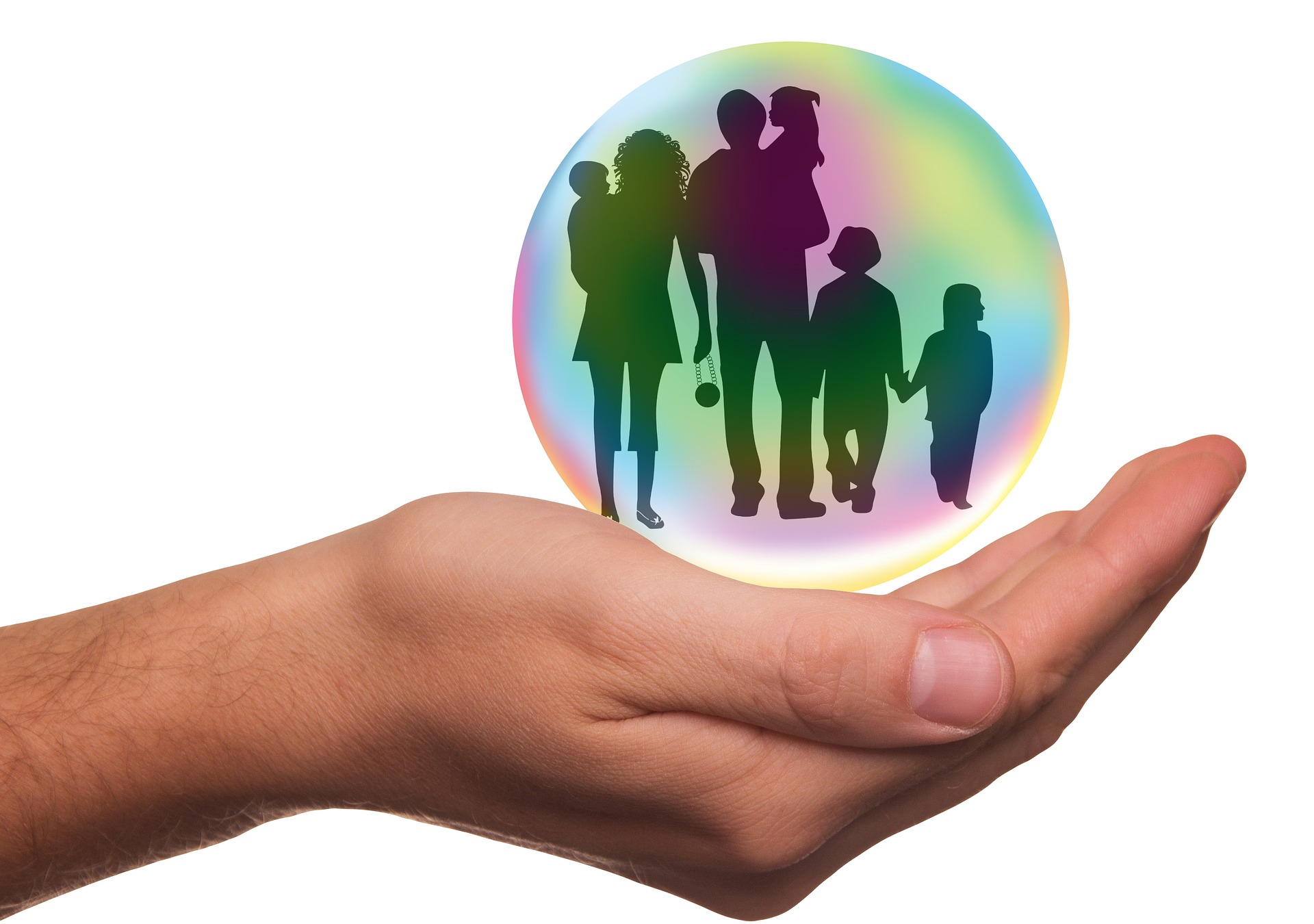 On average, working households are only 19 days from the breadline, according to a report from Legal & General1. The new research has shown that households have seen the amount of time they can fund basic expenses decrease by 21%, five days less than in April 2020.

Households have average savings of £2,431 and debts of £610. Accounting for average daily expenses of £93, this would see the average household run out of money in less than three weeks if they were to lose their income.

The research found that most people underestimate how long their money would last, assuming they would have 60 days of breathing room were they to lose their job. With household costs increasing significantly, and more businesses under pressure, this has raised concerns that many people across the country could be especially vulnerable to financial shocks should the worst happen. Household energy bills, for instance increased by 54% in April 2022, a record increase, and are likely to rise substantially again in October and the New Year. 2

Cutting back ‘the new norm’

While a quarter of households are yet to notice an impact from the increased cost of living, cutting back – on both essentials (69%) and luxuries (81%) – is the new norm. Even the majority of those with no debt and a higher income (over £50k annually) are being more cautious. 61% of those with a household income of over £50k are cutting back on essentials.

Nearly 2 million adults have no money left each month, a rise of 330,000 in the last 2 years. Concerns are particularly high for the UK’s poorest workers. Those earning under £20,000 a year – 5 million people in the UK – are living paypacket-to-paypacket and the average household in this group has no safety net should the worst happen.

Legal & General’s recent Rebuilding Britain Index3 also found that the cost of living crisis is increasing inequalities between different parts of the country, disproportionately affecting households in areas where there is a greater need for levelling-up initiatives.

Older workers most at risk of overconfidence

Older workers in the UK (55 to 65 years old) tend to have higher levels of financial reserves they can draw on, meeting their expenses for an average of 99 days in the event they lose their income. However, these households are also the most likely to overestimate their safetynet, assuming they can manage for at least 180 days. This raises concerns as older households have less time to build their savings back up before retirement and typically find it harder to find new roles following redundancy.

Bernie Hickman, CEO, Legal & General Retail said: “Our latest research presents a challenging picture for working households across the UK. We often talk about managing money month-to-month but, as our findings indicate, for some it’s a case of day-by-day.

“The cost-of-living crisis is squeezing the purses of people all over the country, leaving households of every shape and size with money worries. The fact is there is only so much people can do to manage their budgets in these difficult times but there are resources available that can help. Half of all people in the UK (52%)3 haven’t taken advantage of financial guidance available, including free services like MoneyHelper, to help make the most of what they have. It may feel overwhelming but we encourage people to do what they can now so they are best prepared for a further squeeze on finances coming this autumn.”

Legal & General’s Deadline to Breadline report, published later this year, will explore the financial resilience, security and engagement of working households across the UK.