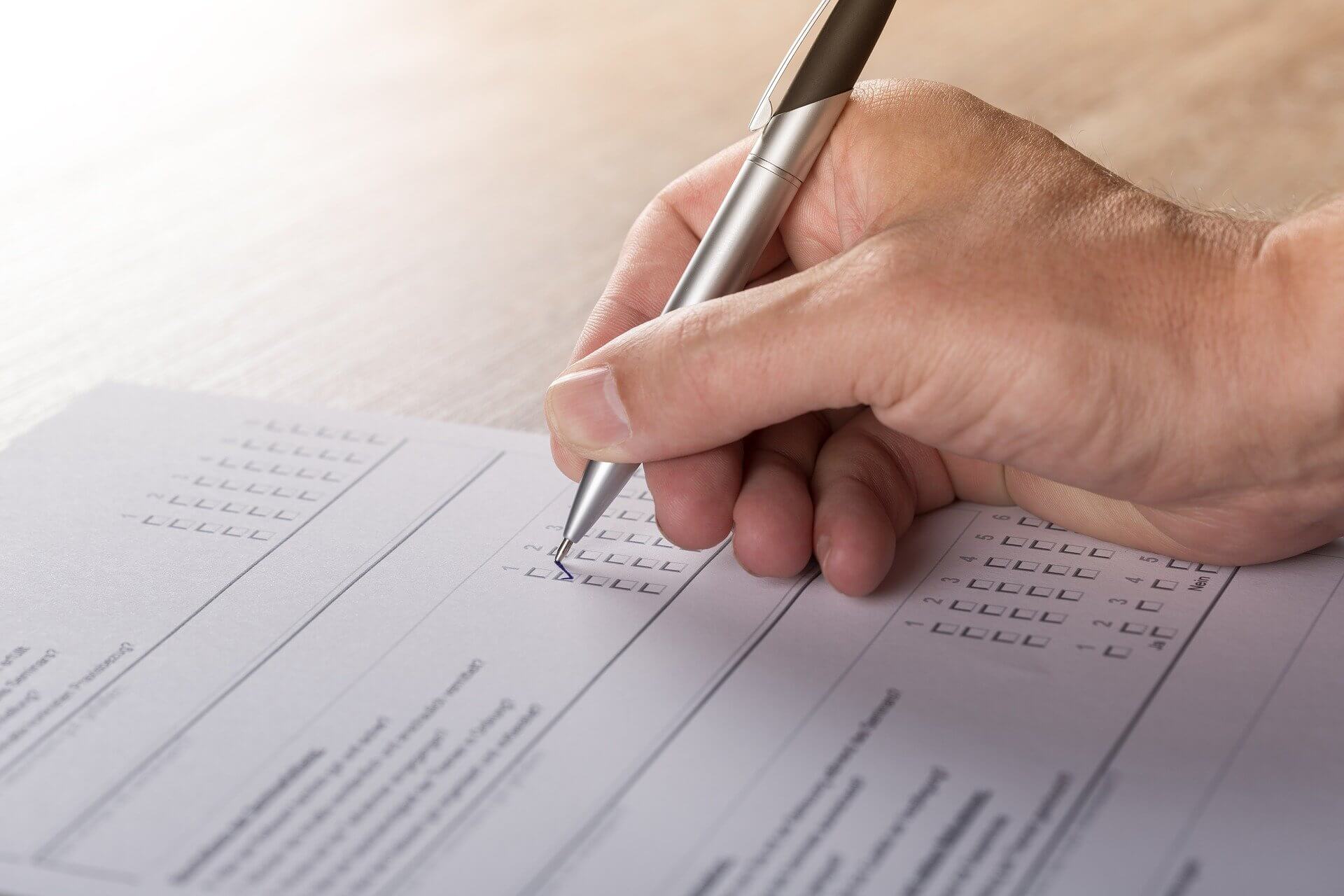 On 20th and 21st October 2022, YouGov surveyed 1700 adults representing a cross-section of the UK population by socio-economic class, region, age and political voting record to seek their views on potential inheritance tax rule changes, in light of Chancellor Jeremy Hunt’s comments that there are difficult decisions ahead on tax and spending to rebalance the UK economy.

The poll asked to what extent those surveyed would support the Government taking the following steps:

James Ward, Partner and Head of Private Client at Kingsley Napley LLP, says: “IHT is regarded by some as a double taxation given people already pay income tax during their lifetime and is often described as one of the most hated taxes. Our survey results show attitudes on this are clearly not swayed by the current economic situation – a majority would oppose increasing inheritance tax rates and, further, even support the idea of raising the threshold at which IHT kicks in. If the Government is tempted to tamper with IHT rules as part of the effort to plug the public finance gap, it may need to think again.”

Interestingly, the YouGov poll data showed there is greater support for increasing IHT rates amongst younger generation voters than those aged 65+ and there is a similar trend over the threshold question, although the differential was less marked.

And the breakdown of voters by political party alignment was:

James Ward, Partner and Head of Private Client at Kingsley Napley LLP, comments: “The age and voting trends here are hardly surprising. They underline that Tory voters, who are often older and wealthier, would reject their estates being subject to more IHT and if anything would prefer IHT liabilities to be reduced. The Chancellor should take note.”

James continues: “Decades of house price growth across the UK has meant more and more households have found they fall into the threshold for paying IHT because the nil-rate band has been frozen since 2009. We know the Government’s total IHT take increased from £5.2bn in the tax year 2019-20 to £6.1bn for the financial year 2021-22 as a result. Whilst some have suggested the bands should be reviewed in line with inflation, downward pressure on house prices may go some way to ease the burden on tax payers without the need for regime change.

“Whatever the future ahead for IHT, those in scope for paying it should take legal advice and ensure they have considered some form of planning,” James adds.

Steps lawyers may recommend to reduce inheritance tax liabilities include: