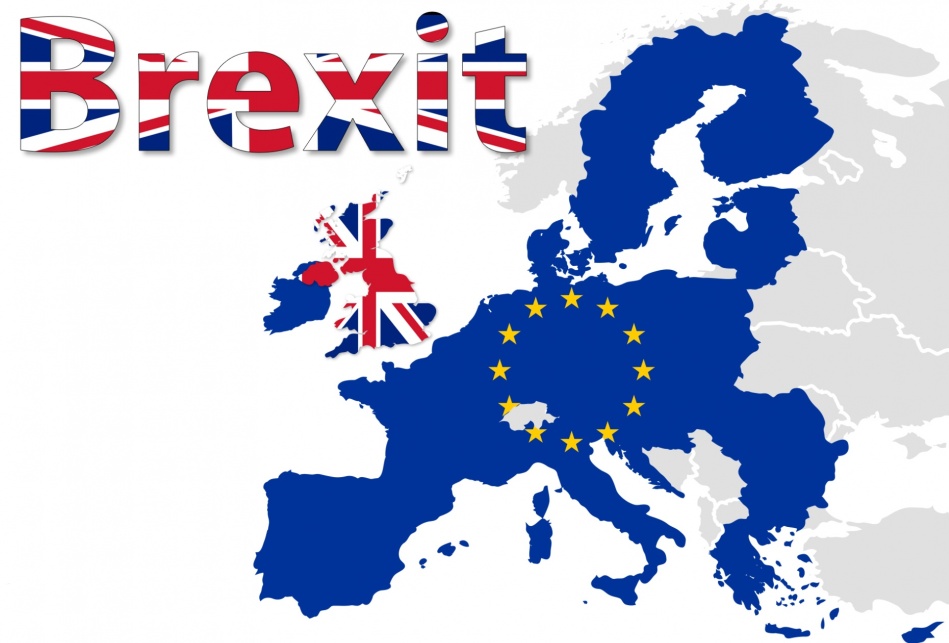 Young investors are not turning their backs on Brexit UK.

This is the conclusion of research from online investment platform SyndicateRoom which recently surveyed over 1,000 UK retail investors, discovering that despite more than half voting to Remain in the UK, over a quarter of young UK investors are now more determined to invest after the vote to Leave result.

What’s more, young investors remain undeterred ahead of Brexit, with over half more inclined to increase their investments following the result of the EU Referendum. And despite continued uncertainty, young investors will be investing more in 2017 than 2016, and looking to take on a more diverse portfolio.

The main findings of the research report have been released by the SyndicateRoom:

CEO and co-founder of SyndicateRoom Goncalo de Vasconcelos said: “The UK has a lot of to be proud of. Our market leading technology, fast evolving investor environment and first class talent, makes Britain the most attractive centre in the world for bringing technology and fintech companies to market. This remains the case, irrespective of Brexit.

“The continued confidence we’re seeing from our next generation of investors is a glowing endorsement of these strengths. It’s clear that tomorrow’s investors are the future of Brexit Britain. With retail investment set to grow now more than ever, we need to ensure that this demand is channelled effectively to continue to support UK business, allow them to flourish and maintain the vital stimulus needed for a vibrant economy in the long term.”