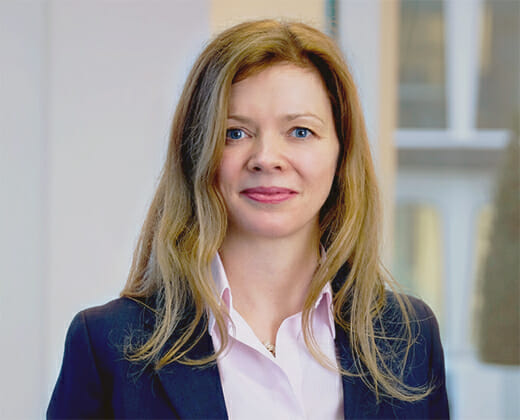 “To my mind, the potentially more important announcement was that of Sunak’s so-called “Tax Plan”: tax professionals have been asking the Treasury for this for years. Unfortunately, rather in common with the precipitate “income tax cut” announcement, the Tax Plan actually published today is really nothing of the sort: apart from the sections on today’s announcements, it is mostly a loose wish-list of broadly-described aspirations, with none of the intellectual or fiscal clarity one would hope to see.  That is a real missed opportunity.

It is possible that the Chancellor made this announcement before the document itself was ready for publication.  In which case, the Treasury will hopefully be working on a new version of the Tax Plan between now and the Autumn Budget Statement, and that the document published then will better reflect what the Chancellor announced today.  In particular, the Tax Plan should include clear and precise statements about Government plans for the future trajectory of tax policy, with appropriate periods for consultation before changes are implemented.  Most importantly, there should be no more unwelcome and disruptive changes to tax legislation without prior notice.”

Whilst Jenny Cutts(pictured), partner and head of private client at Wedlake Bell, has expressed some surprise that Sunak hasn’t targeted capital taxes as she comments:

“Against the backdrop of spending increases to support Ukraine, a package of measures to help ease the Cost of Living crisis (including the £3000 increase to the national insurance threshold), it is perhaps a surprise that Chancellor Sunak has not targeted the capital tax regimes to help pay for this spending. An increase in the (relatively benign) rates of capital gains tax has been on the cards for some time now, especially after the Office of Tax Simplification (“OTS”) recommendations in November 2020.

“Similarly, inheritance tax (“IHT”) is seen as vulnerable to reform, particularly its generous “business property relief”, following the OTS reports on IHT in 2018 and 2019. However, one of the themes of Sunak’s Budget was to publicise the Conservatives as a “low tax” party, and high-net worth individuals will be relieved to hear that, for the present, this applies equally to the capital taxes as it does to taxes on income, employment and business.”

Richard Smith, partner at Sandstone law, is asking whether Sunak’s statement helps to combat climate change, but he’s clearly not convinced that real progress is being made as he comments:

“As inflation hits a 30-year high the chancellor has announced a 5p fuel duty cut to help drivers and haulage companies.  It will take a few pounds off the cost of filling up your car but it won’t make much of a dent on rising fuel prices and won’t affect the huge profits that continue to flow into the oil and gas companies.

“A new poll for The Independent suggests that voters overwhelmingly support a windfall tax on North Sea oil and gas companies to help raise money to further support families with mounting energy bills.  Sunak says he can’t tax them or they won’t invest in the UK.  Really?  Meanwhile the PM’s special advisers are polishing the words for his new energy strategy statement, due imminently, which will include renewed drilling for fossil fuels in the North Sea and more nuclear power stations.  Are we in 1985?  Luckily, it will also include the encouragement of more offshore wind projects but even today the Cabinet is arguing about whether to relax planning rules on new onshore wind farms, because some Conservative voters don’t like the ‘look’ of them.

“As a wink at trying to boost green energy in homes, the installation of solar panels, air and ground source heat pumps, and insulation materials will no longer pay any VAT.  Bear in mind that it is already a reduced VAT rate of 5% for those installations, so it’s a 5% drop.  The chancellor’s claim that families who have solar panels installed could see tax savings worth £1,000 is a bit steep given that the average cost is less than £10,000 so the 5% reduction is at most worth £500, and you still need to have the £10,000 spare cash in the first place.  There is talk of a new energy home grant, but it doesn’t look any less misguided and ungenerous than the last grant system that failed miserably after two years.

“The government’s commitment to backing its COP26 climate change promises through legislative and economic measures seems to be waning already.”