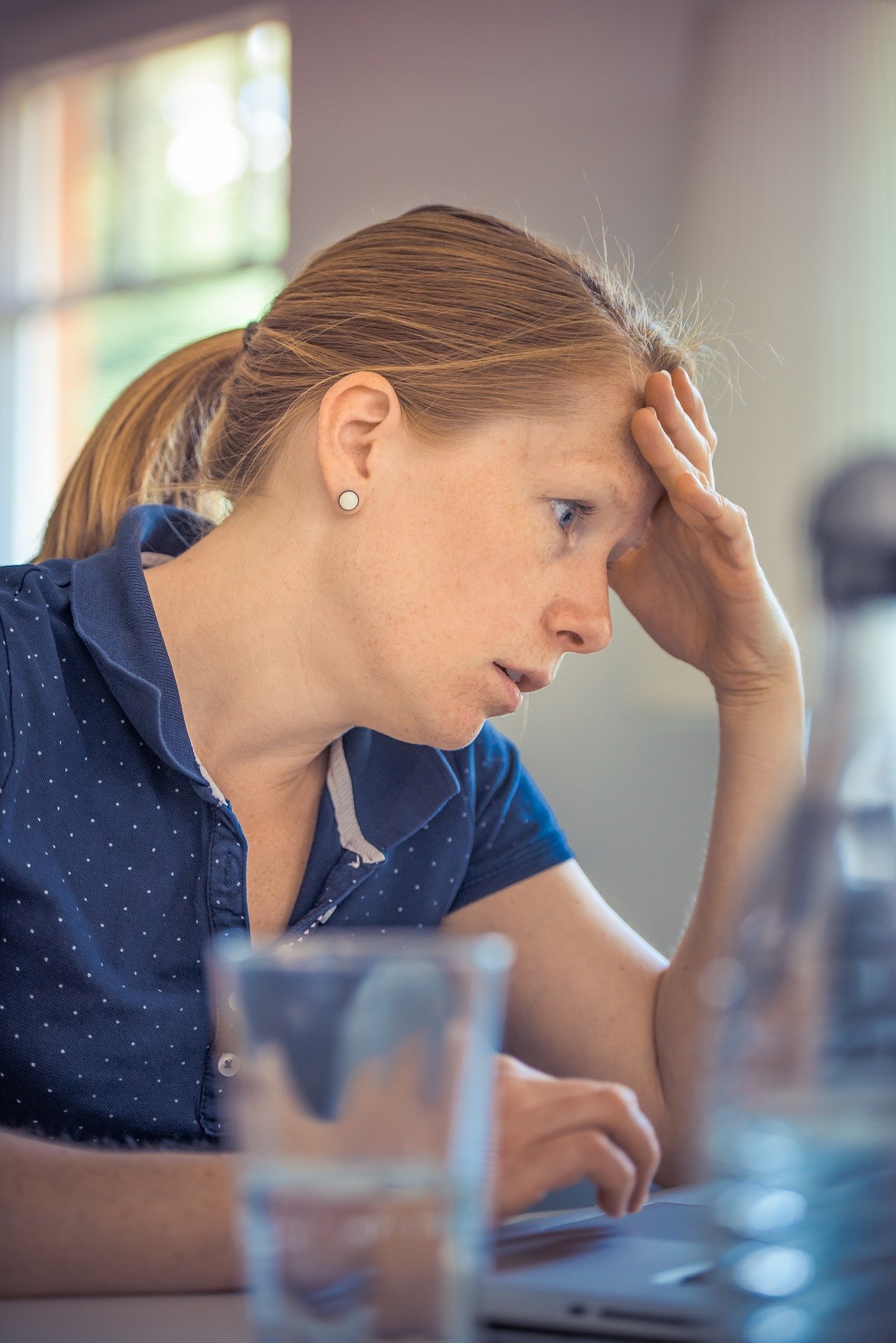 One in six women – 4.2 million – experience economic abuse from an intimate partner or family member in their lifetime.

Economic abuse was recently formally recognised and defined in the new Domestic Abuse Act (passed in April), however this form of abuse is still not widely understood and many girls and women do not recognise the early signs of controlling behaviour showed by an abuser.

‘Controlling Your Financial Future – 6 Moments That Matter for Girls and Women’ is a first-of-its-kind financial wellbeing guide raising awareness of economic abuse amongst girls and women and providing guidance for victim-survivors. Developed by Jane Portas, creator of 6 Moments That Matter and co-founder of Insuring Women’s Future in collaboration with economic abuse charity, Surviving Economic Abuse (SEA), the guide is founded on the real-life experiences of victim-survivors of economic abuse.

“My abuser had either destroyed or taken all my ID. When, eventually, the joint bank account was accessed, it was discovered that he had transferred thousands of pounds into his own accounts, despite not paying any money into this account for years. All payments in were from me. He had even taken the overdraft amount. This was the beginning of my fall into poverty and debt.” Survivor of economic abuse.

The guide takes readers through six key life stages – 6 Moments That Matter – to enable girls and women to stay in or take back financial control. The nature of domestic abuse means that abusers will use these moments as opportunities to control and coerce. The six moments are:

Jane Portas, creator of 6 Moments That Matter and co-founder of Insuring Women’s Futures said: “The 6 Moments That Matter are key financial life stages that can help everyone to secure their financial future.  This guide is designed specifically for girls and women to help them be in and stay in financial control, to recognise economic abuse, and to support survivors to take back financial control.  One in six women experience economic abuse. We need all girls and women to be aware, and for employers and financial firms to join forces to tackle the issue, so that we can put an end to economic abuse.”

Dr Nicola Sharp-Jeffs OBE, founder and CEO of Surviving  Economic Abuse (SEA) said: “Economic abuse can happen to anyone, at any life stage. For so many victim-survivors of economic abuse, abusers’ actions will have lifelong consequences, not only preventing them from leaving but jeopardizing their life chances and future financial wellbeing.

“I want to thank the victim-survivors who bravely shared their experiences and shaped this guide in the hope it would prevent other girls and women going through the same. For this reason we hope it will reach and be read by as many women as possible.”