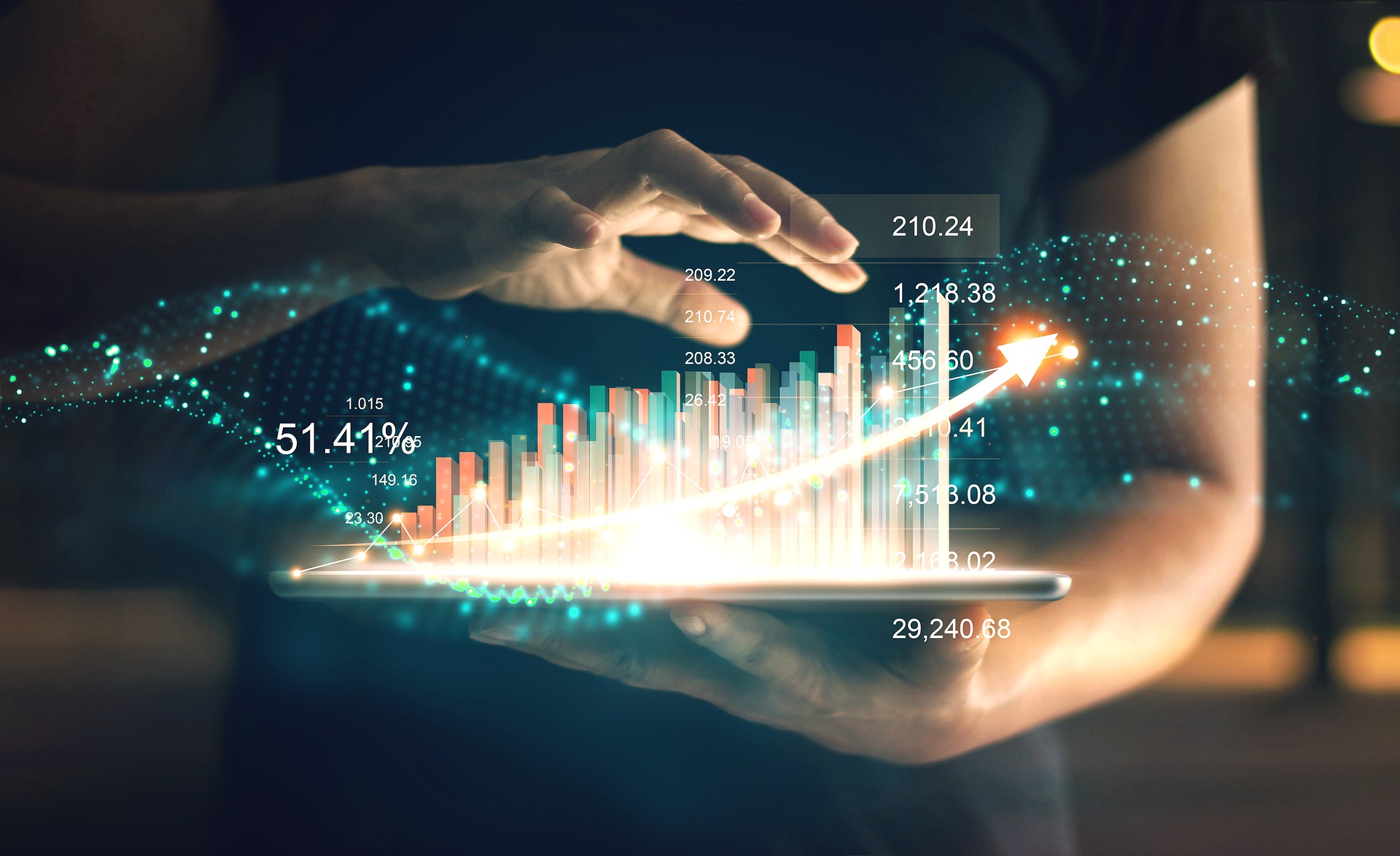 Global DIY investors are sticking by tech stocks despite the sector being among the hardest hit during the recent market volatility. Data from eToro reveals that nine of the 10 most held stocks by its global users at the end of the first quarter were tech stocks.

The only stock in the top 10 that is not a tech stock is GameStop, the video game retailer whose shares have rallied more than 40% over the past month. Its shares received a further boost last week after it announced a stock split.

GameStop remains particularly popular among investors in the UK where it is the fifth most widely held stock. EasyJet has also found its way into the top 10 stocks in the UK with the number of investors holding it jumping 28% since Q4 2021.

eToro’s Global Markets Strategist, Ben Laidler, says: “Tech stocks have been among the hardest hit in 2022, with the Nasdaq in correction territory and several big names significantly underwater. There are multiple reasons for that. The obvious being the war in Ukraine, which has knocked sentiment across the board. But perhaps more relevant to the tech sector is the fact that major economies – and the US in particular – have started increasing interest rates for the first time in years.

“High inflation and rising interest rates tend to hit tech stocks harder than other sectors because their valuations are based more on future rather than present earnings. The problem is that in a high inflation/rising interest rate environment, those future earnings are worth less and, theoretically speaking, make the sector less attractive. UK investors are reacting to this, with the growth of Lloyds Bank open positions reflecting an adjustment to some less rate-sensitive investment choices.”

Amazon (+13% Quarter-on-Quarter) and Apple (+12% QoQ) held onto third and fourth place, respectively, despite both their share prices falling around 2% since the start of the year.

Facebook parent Meta Platforms (+48% QoQ) jumped one place to become the fifth most-held stock on the eToro platform, despite its shares slumping more than 33% over the past three months.

Laidler adds: “The growth of open positions for tech stocks during the difficult trading period that was Q1 2022 suggests investors are making the most of the current market volatility and looking to ‘buy the dip’ to add to long term positions at a low price point.

“While the sector has wobbled of late, the fact the tech-heavy NASDAQ index has rallied more than 12% since the middle of March suggests the recent correction could be short-lived.

“Of course, it is very difficult to be sure that is the case given the uncertain economic backdrop. If the situation in Russia escalates, or central banks increase rates faster than expected, then this could have negative ramifications for all stocks, including those in the tech sector.

“However, many investors are clearly ignoring short-term macro factors and are investing in tech because of the long-term opportunity.”