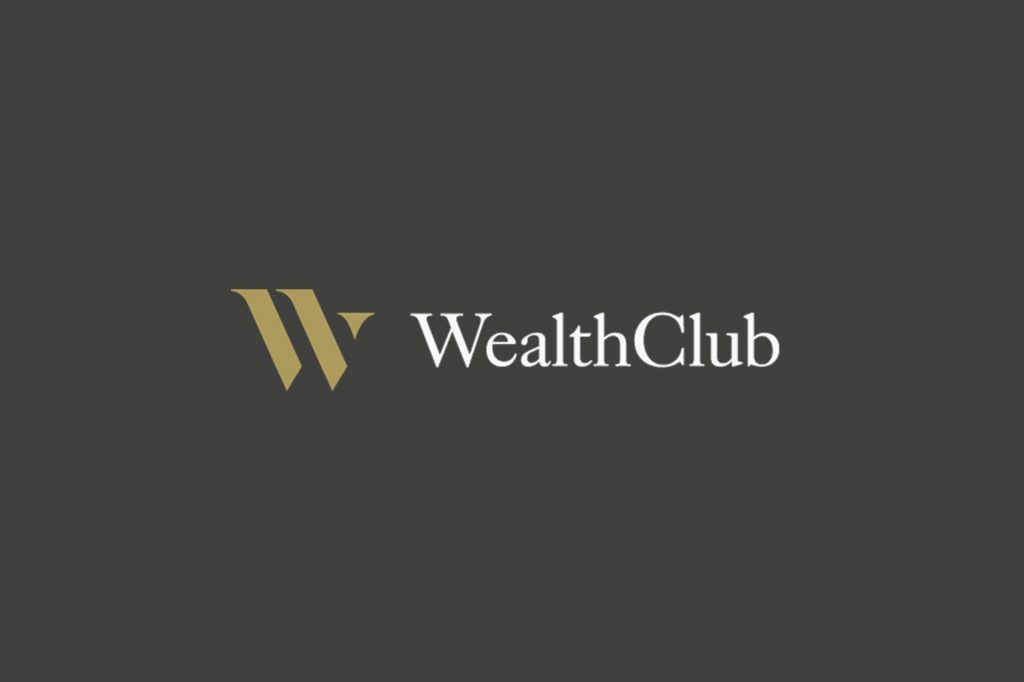 Fast growing start-up, Pavegen, which has created patented floor tiles that turn footsteps into clean energy and data, has raised £2.4million in investment from Wealth Club and Wadi Makkah Ventures.

The money will be used to fuel the company’s growth and help convert its £9 million pipeline. It is also hoped that Wadi Makkah’s involvement will increase its footprint in the GCC region with a focus on the Saudi market.

Previous investors include the multi-£million conglomerate Hinduja Group and Tamar Capital. A larger institutional series B round is expected later this year to help the company scale internationally. The overall aim is to make Pavegen’s patented technology a core component of smart cities infrastructure – a market worth an estimated $381 billion and forecast to grow at 40% per annum.

To date, Pavegen has delivered projects for city developers, government bodies and blue-chip corporates in 36 countries, installing over 200 systems. These include installations in Yosemite National Park in California, Abu Dhabi airport and Chelsea Flower Show in London as well as the world’s first indoor exercise track that produces energy in Hong Kong.

Every time a person steps on a Pavegen, kinetic tech floor tile clean electricity is created.  Around 3 joules of energy are generated per footstep or up to 5 watts of power while someone is walking, which is enough to power applications such as environmental sensors, LED lighting and screens and for storage in batteries.  Pavegen’s smart tiles have so far captured over 500 million footsteps and generated £8 million in revenue along the way. PM Boris Johnson and Transport Minister Grant Shapps tried it out when CEO Laurence Kemball-Cook presented Pavegen’s tiles at a Cabinet Meeting in December last year.

“The opportunity ahead is sizeable and we are now poised to capitalise on this with the latest capital from Wealth Club and Wadi Makkah. I am excited to work with the team to deliver our plan and to make people powered cities across the globe over the coming months”

“The idea of generating energy and data from something as simple as people’s footsteps has proven an attractive investment option for our clients. Whilst there are no guarantees, the ingredients for success are clear to see: A patented product, a potentially huge market, and a talented management team. Add to that an impressive roster of clients from Google and Coca Cola to governments and transport authorities around the world, Pavegen is a very exciting investment opportunity in our view.”

Khaled Abdel-Ghani Suleimani, Chairman of the Board of Directors & the Investment Committee of Wadi Makkah Ventures comments:

“One of the possible projects to come out of this investment for Pavegen is in the Kingdom of Saudi Arabia through the NEOM project. We believe Pavegen’s system could contribute to the process of providing clean electricity for local applications and collecting the data to facilitate crowd management in the Holy Capital.”

Alex was a board director at FTSE 100 stockbroker Hargreaves Lansdown, where he worked for 15 years. He was responsible for building Hargreaves Lansdown into the UK’s largest direct-to consumer SIPP provider with more than 150,000 clients and over ￡12 billion under management. After leaving and selling some of his shares, Alex sought tax-efficient ways to invest his money. To his surprise, he found that good-quality services designed to help high net worth and sophisticated investors with non-standard and tax-efficient investments are thin on the ground. This led to the idea of Wealth Club – a service for high net worth and sophisticated investors. The aim is to offer them more compelling and advanced tax-efficient investment opportunities than normally available through mainstream investment platforms and financial advisers.