Making a positive difference at the cutting edge 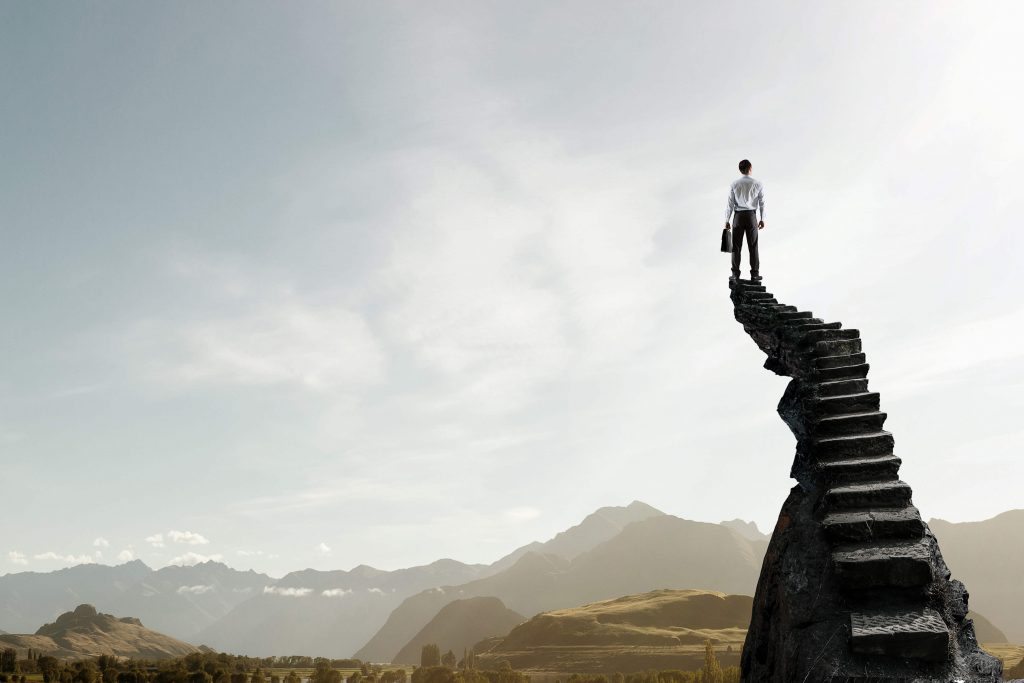 Matthew O’Kane, Managing Director at Nexus Investments shares his personal insight into why cutting edge companies in the Ed Tech, Data, and Health Tech Sectors, supported by EIS, can be such a powerful driver of success, not just for client portfolios but also for businesses, the economy and society at large.

I first came across the concept of the Enterprise Investment Scheme (EIS), back in 2002, whilst I was studying for my ACA exams with PwC. Now almost 20 years later, now a Fellow of the Institute of Chartered Accountants (FCA) and as Managing Director of the award-nominated Nexus Investments’ Scale-Up Fund, I find that its attractions are more pertinent than ever before.

The purpose of this short case study (number one of two) is to give you an insight into how some of our firm’s EIS portfolio holdings going back to 2013, have been nurtured and achieved real success for investors “on the way out”.

In simple terms, EIS, and specifically an EIS Fund such as ours, facilitates the ability for private, individual investors who are UK tax resident to be able to support a diversified and actively managed group of burgeoning private companies. These are often ones which are making or attracting positive notices within their sector, for those who know how and where to read the signals, and to spot them; are often cutting edge and still founder-led; and are still “under-the-radar” of the mainstream later-stage “institutional” UK investment scene. Earlier investors know they can potentially access the outstanding later rewards achievable for groups of early shareholders in such companies; but with EIS, can better balance the risks versus rewards of what ultimately is an illiquid and long-term investment class for most people, via a number of “protections” inherent in EIS qualifying companies, as long as they are held for 3 years.

In our view, and our experience this requires a focus on diversification – not too little, and not too much – but also to engage with a knowledgeable, sector-specialist EIS investment manager. One involved at the cutting edge of VC investing, rather than one focussed only on tax-advantages. Ideally, this would be one which also puts “skin-in-the-game” and invests into deals alongside your clients.

Nexus only invests into businesses that fall across one or more of four “quadrants” which we first identified back in 2014 as “themes and essentials of the future”.

Specifically these are Data, Digital, Ed Tech &/or Healthcare.

Our selections are always mission-driven and still with at least one original founder in situ. Invariably they are founded by somebody who was aged 36-45 when they decided to create or follow their vision, often with exceptional academics and or prior entrepreneurial track record, and some fundamental spark that can translate into a global presence for their firm one day (further to some fascinating analysis we have done in-house comparing our 25 or so portfolio to date).

If I was acting in an advice capacity, I would, if possible, be matching my client’s own life interests – or those of their family members, particularly younger ones – with the focus and ethos of an EIS Fund Manager itself. Topics like sustainability, remote learning, distance working and digital healthcare matter to many of the Nexus Group’s c. 100 staff, and matter to the next generations particularly.

In early 2014, we led the early SEIS and EIS investment rounds into a Video Library Ed Tech firm called Knowledgemotion. It had been set up by two well-respected media industry folk, in particular one of whom had been involved in the launch way-back-when of the BBC iPlayer. It quickly became apparent that this was a fascinating business which over time came to be led by one particularly impressive individual, who, because his son, being dyslexic, had benefitted from the use of video in the classroom, had as a result a clear vision for how education could be transformed in the classrooms of the world in years to come. This would happen through a better and nimbler appreciation and usage of pre-existing video and television footage, married to algorithmic driven tech, to bring lessons and learning to life.

After three seed rounds, supported by around £1 million worth of predominantly EIS investment capital – and with Nexus a key and core member representing investor shareholders on the Board at this nascent time – by 2016 this young UK business was able to secure material contracts to supply some of the largest global education publishers in the world with their future digital video asset needs. Amongst those who spotted the potential, outside of EIS investors, were noteworthy strategic and very large USbased industry participants – including one of the largest distributors of textbooks in North America.

The business subsequently went on to receive series A investment in both 2017 and 2019, including further EIS and VCT funding totalling a further £8m. By late 2019 the business was now turning over £ multiple millions, and servicing the video assets needs of digital curriculums in some of the largest states in the Middle East, USA and Asia. Around this time, a second noteworthy strategic investor expressed interest to join the business as a shareholder: this time, one of the world’s foremost white board manufacturers, with global presence, particularly in North America and Asia. To facilitate this, early investors were invited in chronological order to consider participation in a partial sale of some of their earliest shares.

Our next completion will be 31 January 2021 to join our current pipeline of deals.

The Democrats take control with Georgia wins: Comment from M&G