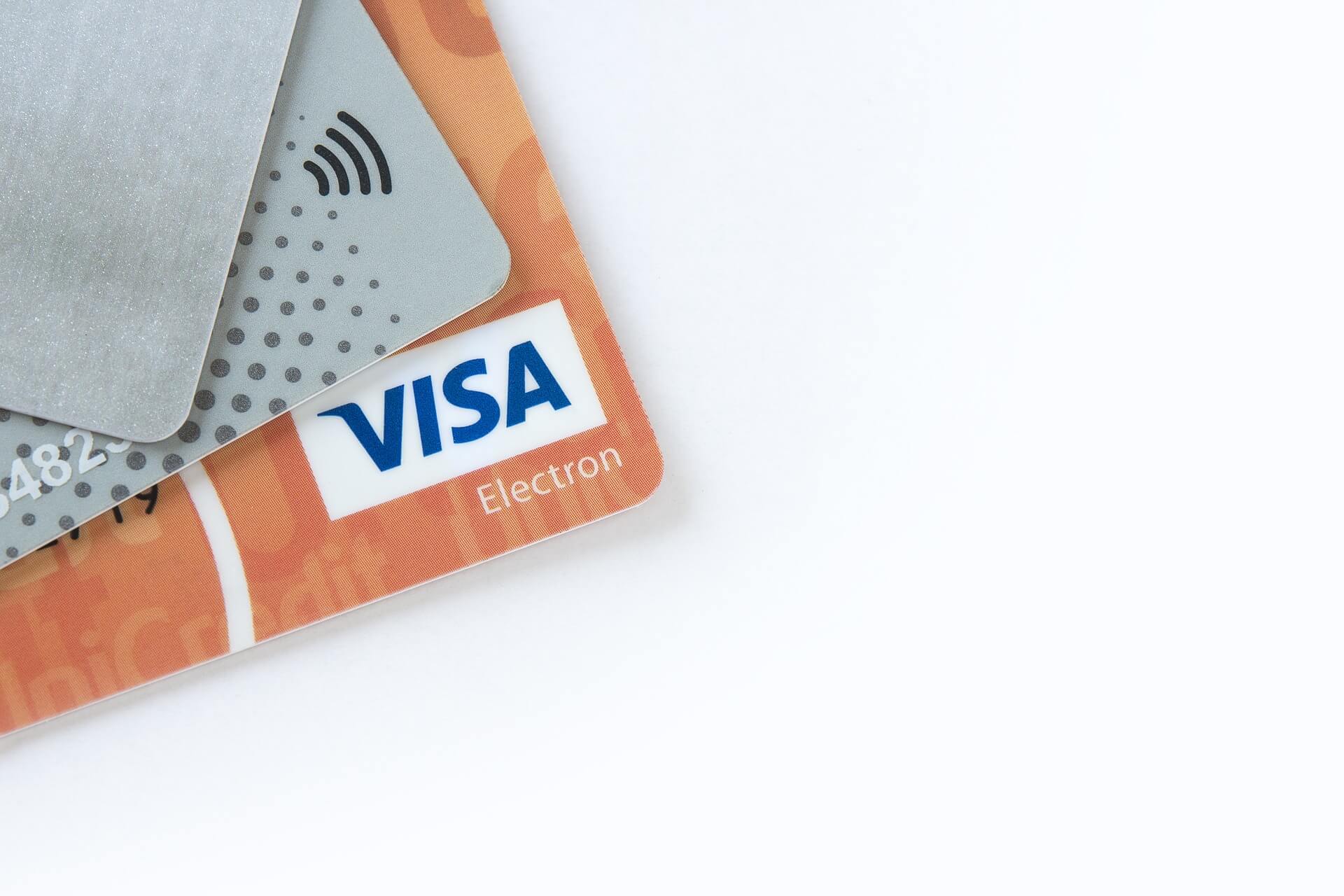 Curve, the London-based fintech has been on a remarkable growth trajectory in recent years culminating in the company raising $95M in series C fundraising in January 2021.

Curve is an over-the-top banking platform, which allows customers to consolidate multiple cards into one smart card and an even smarter app. It was founded by serial entrepreneur Shachar Bialick with a simple mission, to simplify people’s finances by offering everything under one umbrella.

It offers a host of benefits to its customers, who get instant notifications and categorisations across their spend and the capacity to earn instant 1% cashback at the likes of Amazon, Uber, Netflix and Tesco. It also has a patented Time Travel feature which enables customers to swap spend to a different card in the app for up to 90 days after the purchase is made.

Its latest funding round takes the total funds raised to almost $175M and means the business is one of only a select group of European fintechs to have raised sizable funds in 2020’s challenging climate.

While this investment will be used to expand internationally, including a US launch and to deepen its European reach, it’s worth looking back on all that it has achieved over the last year. In 2020, the business reached over 2m customers and has made significant developments, including:

“­We first invested in Curve back in 2017 when it was a small, pre-revenue business with a founder who really inspired us with his mission. The business stood out for us in such a crowded market and has continued to do so throughout its development in recent years. The energy, drive and vision of Curve’s founder, Shachar Bialick and the broader team have remained constant and we’ve loved supporting them on this journey.

“Curve is a great illustration of what the EIS scheme can achieve and its significant impact in fueling the growth of early-stage companies and the broader economy. For investors, it gives them the opportunity to invest in some of the most exciting companies in the UK with huge potential for growth, while also giving them the opportunity to reclaim Income Tax or CGT for the year.”