Reasons to be cheerful 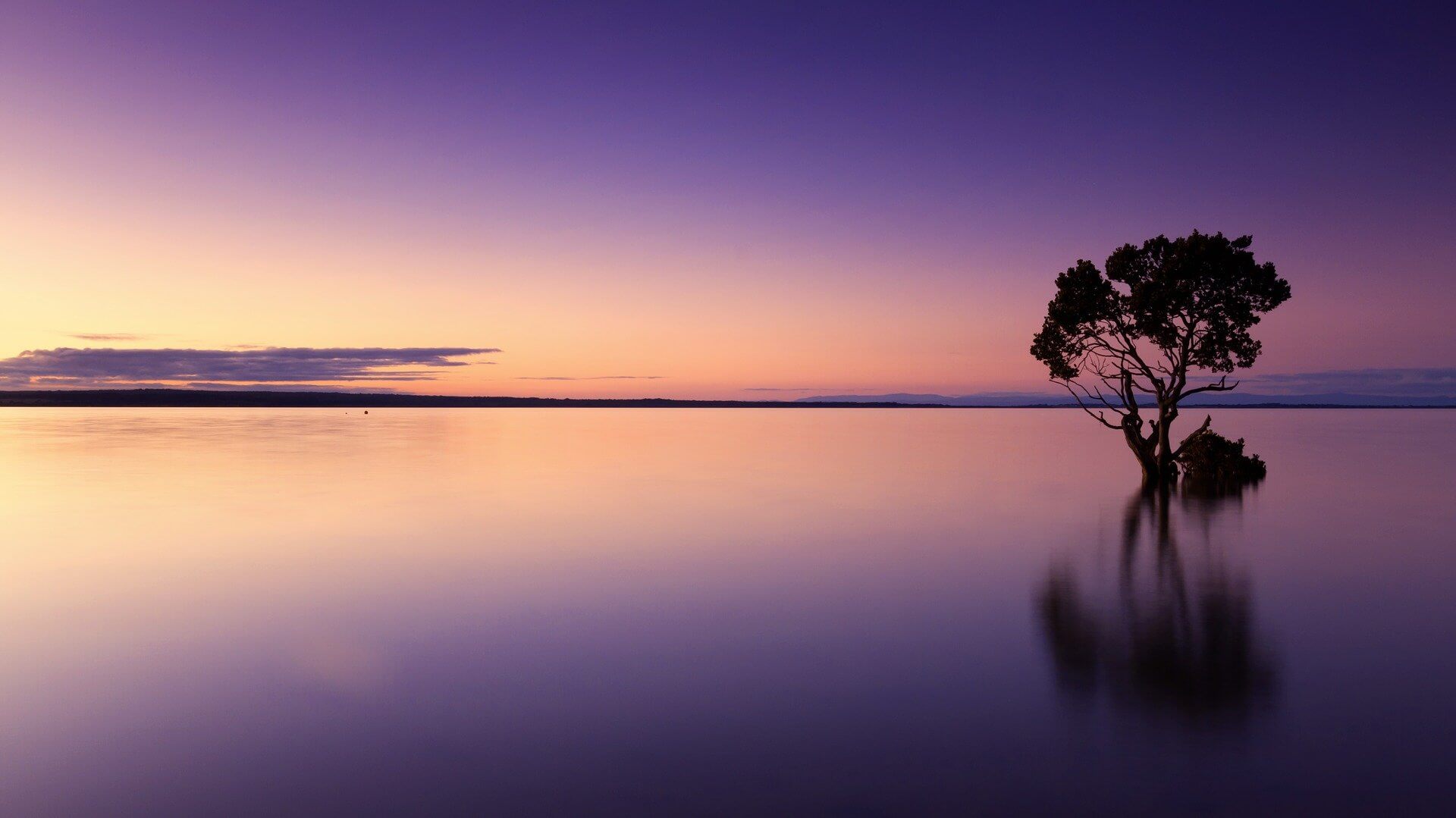 As the world aligns behind the movement towards net zero carbon emissions targets by 2050, there are good reasons why we find M&G Investments’ Randeep Somel in a positive mood. In this Q&A, IFA Magazine’s editor Sue Whitbread discusses with Somel some of the factors affecting the outlook for his Climate Solutions Fund – including why he believes that President Biden’s ‘Build Back Better’ programme is still capable of packing a punch despite currently looking stuck in the US congress.

SW: Randeep, we have seen volatility in global markets this year especially in growth stocks, and this has included ‘green’ companies, which have also seen some pullbacks. Why have we seen this? Do you still remain confident in the long term outlook for climate solutions companies?

RS: Yes I am extremely confident. When it comes talking about volatility in growth stocks and green stocks, I’d argue that they’re really one and the same thing. A powerful underlying trend that we’re likely to see over the coming decades is continued digitalisation. We’ve talked a lot about the fourth industrial revolution moving into the fifth industrial revolution, and a lot of tech stocks have been buoyed up in anticipation of that.

Green stocks are no different, except the background to it is different as we’ve got this net zero target. Almost every country on Earth has put this in place, especially the very larger polluting countries and economies to support their aim of becoming a ‘net zero’ emitter by 2050.

The Bloomberg New Energy Foundation are the main global group that have tried to put some numbers around this.  They believe that the amount of spending from 2021, when COP 26 took place, up until 2050 in order to hit net zero, is in the region of $92tn to  $173tn. Interestingly, the UK Treasury has done similar calculations, estimating that over the next 28 years, around £1.5bn per year will need to be spent each year on green initiatives in order to hit net zero.  That just shows the quantum of the investing which is required. So, when we’re looking for companies in the climate sphere, they’re going to be growth companies.

Coming to market volatility, this is here today because inflation is increasing and we’re going to see further increases in interest rates. The Bank of England has already hiked rates to 0.5% with more expected and the Fed has talked about further hikes. The ECB has been a little bit more cautious, but growth in the Eurozone area is a bit slower.

The difficulty growth companies have when rates begin to rise is that if more of your cash flows and earnings are into the future, the number you discount it by i.e. the interest rate or the cost of capital increases, the amount that your discounting it by goes up. So the net present value is lower. That’s not a bad thing at all, it just means that the market is becoming a little bit more cautious going forward. But if you still believe that we need to hit net zero, if you still believe that these  trillions of dollars will need to be directed this way, then I’d argue that a Climate Solutions Fund is well placed in order to capture that in my opinion.

But all growth companies are not equal. What do I mean by that? There are some companies out there in the growth sphere that have no earnings. Some actually have very little in revenues and people are bidding up them in expectation of what they might do in the future.

Specifically, in the M&G Climate Solutions Fund, we haven’t done that. There are 33 holdings within the portfolio at present.  31 of them have operating business models that are already profitable.

This leaves just two companies at the moment which are not profitable today, although both are generating a small amount of revenue. These are in the clean hydrogen sphere. This is a developing technology as we move to cleaner fuel sources outside electrification and look to produce hydrogen from renewable sources rather than from fossil fuel sources.

I’d say that both of these companies are riskier because you’re paying for growth that hasn’t appeared yet. Things can change in the future just like rates can change. But when you’re buying companies where you understand the business models, you are de-risking somewhat.

If we consider the enormity of how much needs to be spent over the next 28 years, even if we don’t reach these figures, it is still a huge capital commitment. It’s good to own the companies in that area of course. But you also need to think of companies which are starting out today with the idea that this is a good area to go into. If I’m an existing company today, not doing that, but asking what if this is where all the growth is, I’ll change my business model in order to get there.

At M&G, we don’t just think this is a fantastic area to be in so we’ll just buy every company in the arena. We rationally consider which companies have defendable business models, be that IP, patent, distribution, brand, technology. This means that when all these other companies come in and try to compete with them, they have something that is defendable. It reminds me of Warren Buffett’s famous Moat principle, that markets might be gyrating around, but good quality companies are here to stay.

There are areas which are going to see huge amounts of capital spending that we have intentionally stayed away from because there aren’t any competitive barriers. An example of this is Electric Vehicle (EV) charging.

As part of the move to net zero, the UK has already set out some powerful regulations in the EV area. By 2030 in the UK, it is going to be illegal to sell a new combustion-engine car. But they’ve gone one above that and said that by the year 2035, we’re not even going to be selling any more hybrids. It all has to be electric. If we consider the amount of charging points that will be required in public spheres, offices, supermarkets, in our homes etc. it is going to be absolutely huge. However, we don’t see huge barriers to entry in companies setting up EV charging points. They’re pretty easy to do. Yes, there’s some software that goes around them but again, we don’t believe it’s that difficult. There’s too much competition in the market.

So although there is huge potential for growth, we think that any profitability will be competed away. Even though it’s a strong area, we stay away from it.

As for those companies which we do choose to invest in, we believe that when the growth comes, they have something which means they’ll be able to grow their margins and that they will not see them competed away.

Written by Laith Khalaf, head of investment analysis at AJ Bell “The gilt market is wobbling once again as the end of the Bank of England’s emergency intervention is now looming and the government’s fiscal plan is still two weeks away. Even that may be insufficient to...