Self-employed people risk financial hardship as over half rely on personal savings when out of the office, Scottish Widows research reveals 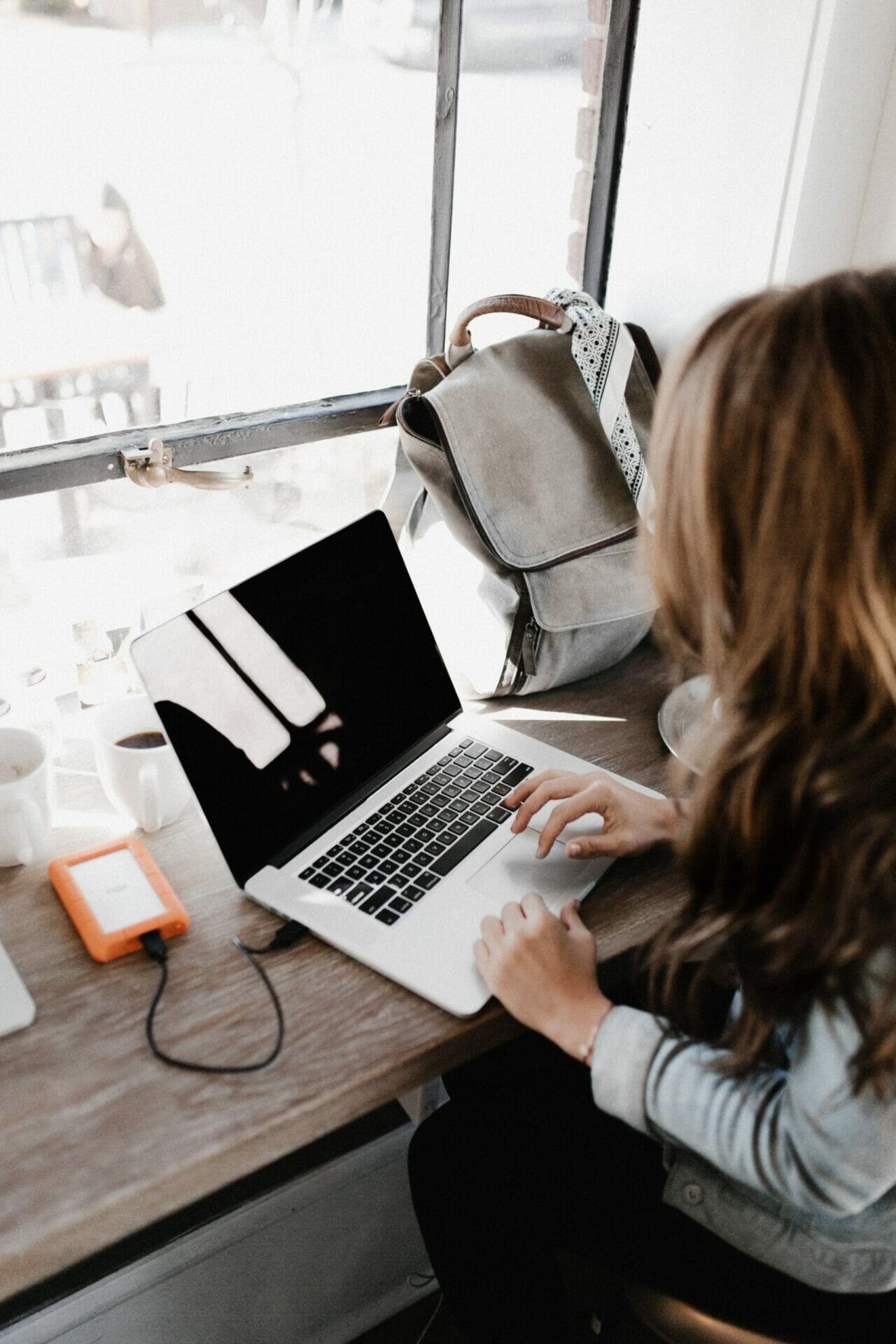 Over half (57%) of self-employed workers in the UK rely on personal savings when they are not working, yet a massive 81 per cent aren’t seeking financial advice according to new research from protection and pensions provider, Scottish Widows.

Over two-thirds (64%) of those who are self-employed in the UK revealed they are without a regular income, with just one in five (23%) receiving a monthly pay packet.

The research also found that almost half (48%) of self-employed people see their income fluctuate as a result of owning their own business, with a similar proportion (49%) putting this down to being a freelancer, contractor or consultant.

As the cost of living rises and private rents in the UK increase at the fastest rate in five years, a quarter (24%) of those surveyed said they only had enough money to cover such costs for three months if they were unable to work.

With the research highlighting the group’s vulnerability to financial shocks and the importance of expert financial advice, one in three (31%) of those surveyed don’t think they can afford professional advice, while one-quarter (24%) say they hadn’t thought about seeking advice from an IFA.

Not being eligible for Statutory Sick Pay (SSP) can prove a real problem for the self-employed and their financial resilience – during the pandemic, a fifth (21%) of all applications to the Test and Trace Support Payment scheme were from this group, according to a Freedom of Information request by The Community Union.

And while many have taken steps to secure financial protection for themselves and their families, 13% of self-employed workers in the UK still don’t have critical illness cover or life insurance.

Of these respondents, just under a third (31%) said these forms of protection aren’t a financial priority, one in four (25%) said they were prepared to risk not being covered, while a similar amount said they didn’t require these policies (27%) or couldn’t afford them (24%).

Rose St Louis, Protection Director at Scottish Widows, said: “The self-employed don’t have the luxury of having an employer to rely on for sickness cover or health insurance, making them vulnerable to loss of income or unexpected financial shocks.

“Advisers have an important role in opening up conversations with clients to ensure that all aspects of protection are discussed, and that the right policies are in place to help create financial peace of mind.”