The Legal Lens: disputes over the proper administration of trusts and estates 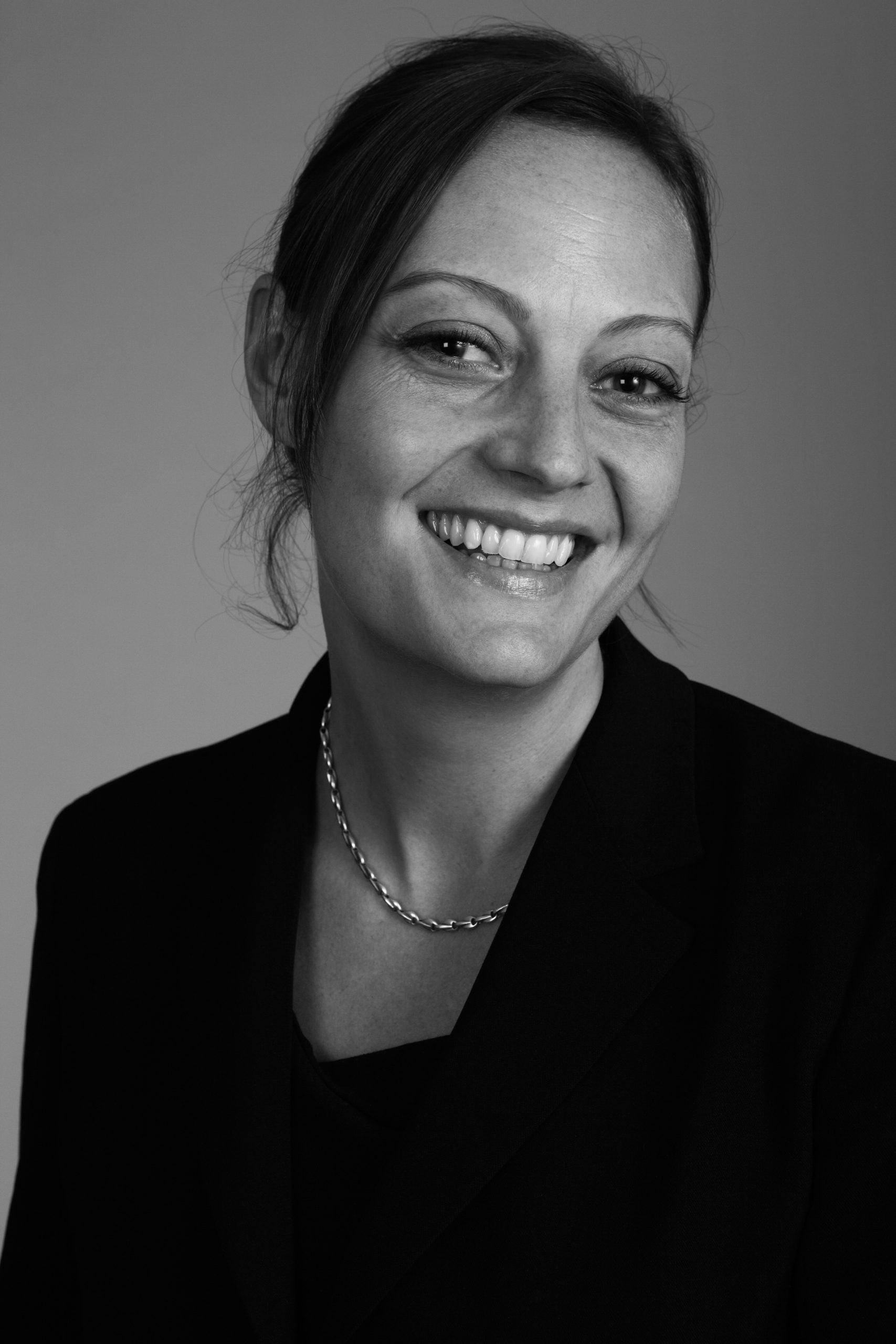 Disputes over trusts and estates have certainly become more prevalent in a time where we live with an ageing and increasingly wealthy population – indeed, matched with the rise of more diverse family structures. Samara Dutton (pictured), a leading private client lawyer at Collyer Bristow, offers advice regarding the position of trustees and beneficiaries involved with contentious trusts and probate.

Executors and trustees are not the same – an executor manages the deceased’s estate and arranges for the distribution of their assets in accordance with their will, while a trustee is responsible for the ongoing administration of a trust. Nevertheless, there are broad similarities between the roles, not least in the extensive powers that are afforded to executors and trustees over assets which ultimately belong to others, namely the beneficiaries.

For the most part estates and trusts are administered responsibly and without cause for undue concern.  But not always.  Common complaints against trustees and executors include a failure to act neutrally between beneficiaries (particularly if the executor/trustee is a beneficiary themselves), lack of information, and dealing with assets incorrectly, for example by distributing them to the wrong beneficiary or selling them at an undervalue.  Executors are also frequently criticised for delay or obstruction in the administration of the estate, while trustees may find themselves accused of poor investment decisions, acting outside their powers, or acting in circumstances where they have a conflict of interest.

The available avenues of redress will inevitably depend on the facts of the specific case but deploying some early common-sense steps should help resolve nascent disputes in all but the most extreme cases.

An essential first step as a beneficiary is to understand what you are entitled to expect from your trustee/executor.  Baseless criticisms will be harmful to your relationship with them and may make you, rather than them, appear unreasonable.

It is a commonly held misconception that beneficiaries are entitled to the ‘full picture’ of information regarding the trust or estate’s assets, or the rationale behind a trustee or executor’s decisions. A failure to be fully transparent in relation to these matters on the part of a trustee/executor can give rise to misgivings about their motivations and a sense that they are somehow behaving underhandedly.  But there may be good reasons for secrecy: the settlor or testator may have expressly requested that certain information remain private for example, or it may be a result of the trustee/executor trying to avoid unnecessary ill-feeling between beneficiaries.

Ultimately, until the assets they are due have been distributed, beneficiaries’ rights are limited.  In the context of estates, if they are named in the will, they can expect to be provided with a copy of that will and, as the administration progresses, copies of the estate accounts.  The position is similar for trusts, where beneficiaries have a legitimate expectation to be provided with a copy of the trust deed (and any variations to it) as well as a current set of accounts. If these are not provided, beneficiaries can apply to court for their disclosure.

It is also important to remember that administering even a simple estate takes time and the more complex it is, the longer it will take.  Executors cannot be made to distribute an estate until at least one year (called the ‘Executor’s year) has passed from the date of death.  Even after that time, they cannot be forced to distribute if there is a good reason they are prevented from doing so.

It may seem trite, but the simplest way to establish what is happening is to ask.  Executors and trustees have a wide discretion as to what additional information they disclose to beneficiaries, but, in most cases, they will recognise the value of transparency in keeping beneficiaries on side.  There is no obligation to explain every decision made while administering a trust or estate and beneficiaries should not expect this, but trustees and executors will usually be amenable to providing regular updates that will help manage expectations as to what a beneficiary is likely to receive and when.  Further, if a beneficiary expresses a valid concern about how the estate is being administered, it is clearly in the trustee/executor’s interests to justify their actions if there is no impediment to their doing so.

If efforts to discuss matters openly and reasonably are unsuccessful, then it is a good time for a beneficiary to invoke their rights to information. The accounts will give a good insight into what assets are in the trust or estate and how they been valued/invested etc. This is a helpful starting point in establishing whether the estate is being administered effectively or if there are genuine grounds for complaint.

If the accounts reveal discrepancies (missing assets, undervalues, badly performing investments etc) that the trustee or executor cannot adequately explain, it is worth seeking legal advice.  Trustees and executors have an overarching ‘duty of care’ to beneficiaries, meaning they must exercise reasonable skill and care during the administration of the trust/estate and must act in the beneficiaries’ interests.  If they have breached this duty or otherwise acted outside their powers and this has caused loss to the trust or estate, then it may be possible to hold them personally accountable.  For example, if they have willingly sold an asset at significant undervalue, they may be required to reinstate the trust/estate with the difference.  What is achievable will depend on the specific circumstances, but it is worth noting the application of s.61 Trustee Act 1925 which permits a court to relieve trustees either wholly or partly from personal liability where they have acted reasonably and honestly and ought fairly to be excused for breach of trust.

Robust correspondence from a solicitor, outlining the presumed breaches of duty, ought to be sufficient to open lines of communication with a reluctant trustee or executor. However, if their responses remain unsatisfactory and it is increasingly clear that the trust or estate is being mismanaged, court action (for damages for breach of duty) may be the only remaining option.

Where beneficiaries have lost all faith in the trustee or executor, it is open to them to apply to court for their removal or replacement.  Often such an application will go hand in hand with a claim for breach of duty. The statutory basis for an application to remove is different for trustees and executors but the underlying principles at play are largely the same. Where there is clear evidence of misconduct or dishonesty on the part of the trustee or executor, an application for removal will normally succeed.  Beyond that, it will be necessary to demonstrate that the breakdown in relations between the trustee/executor and the beneficiaries is such that it will adversely and materially impact the administration of the trust or estate and the welfare of the beneficiaries.  Friction and hostility alone will not suffice to justify removal, particularly if that hostility has been generated in large part by the beneficiary’s behaviour.