To commute or not to commute, that is the question? 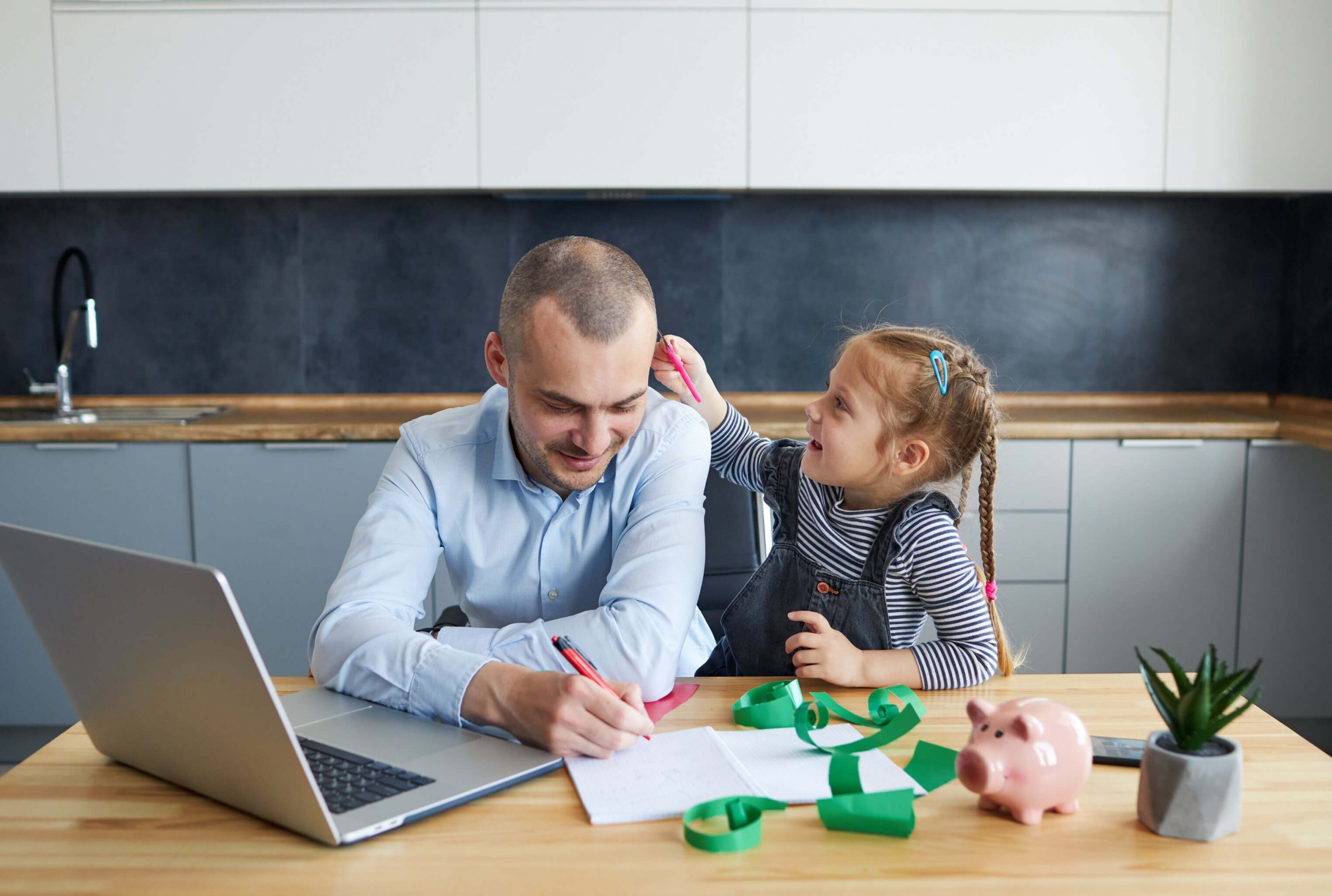 If you’re struggling to find an upside to Covid-19, consider this: in future you may get to spend more time with your partner and kids.

Ignoring the wails of “you reckon that’s an upside?” there is no question that working from home in recent months has led us to re-evaluate whether flogging into the office on a daily basis is really a productive use of time.

Certainly that’s the view of John Spiers, the boss of wealth management firm EQ Investors, who has earned plaudits from his clients for putting together a series of video emails updating them on the state of the pensions and savings market.

Spiers, who has the comforting presence of a kindly grandfather dispensing Werther’s Originals, balances the bad news with a dollop of optimism. During the summer, the former outweighed the latter – but what did you expect when the government issued a three-year gilt with a negative rate of interest?

However, he has also addressed the social impact of the pandemic, and in a move which will be watched with great interest by other IFAs, he will be offering his staff the ability to continue working from home in future – 50 percent of his people were already doing that during lockdown.

He reasons – just like anyone who has ever run a business from home – that the daily commute to the office is wasted time, and traditional office hours are a constraint on those whose minds and productivity are most efficient at, say, six in the morning or eight at night.

And he goes further – if his IFAs can achieve in four days working from home what they might otherwise have accomplished in five days at the office, then why not use that saved time to spend with family and friends? The outcome will be a much better work-life balance, while a reduction in the firm’s carbon footprint is a nice bonus.

Which, in a much more modest way, we have discovered ourselves.For the past eight months, the Good Lady H and I have conducted most of our client business via Zoom. For me, it has meant foreswearing the hippy tie-dye tee shirt for a collar and tie, but that’s a small sacrifice in exchange for being able to read the morning paper in bed. For Lady H, it’s meant no more early morning rattler to London Bridge, or long drives to Milton Keynes and Portsmouth.

On the other hand, it has also meant an increase in furtive visits to the fridge and an afternoon reacquaintance with Randolph Scott Westerns on Channel 4. Perhaps the kind of extra-curricular skiving that Shobi Khan, chief executive of Canary Wharf Group, had in mind when he railed against the lack of clear information from the government about workers returning to their offices.

In particular, he wanted clear assurances about the safety of public transport, saying it was an “oxymoron” that people could fly off to Spain, Italy or France “but heaven forbid you go to the office.

“The old guard had to see the whites of your eyes to see you were working. That has gone away, but having people back in the office to be creative and to collaborate – companies need that to thrive”.

Which is debatable, particularly for sales-oriented businesses. For example, I know of at least one large recruitment agency which plans to allow a substantial chunk of its salesforce to work from home, on the basis that digital connectivity between office and individuals will clearly show who is performing, and who isn’t.

All of which clearly points to a seismic shift in working patterns across many sectors, and a decreasing demand for expensive, high maintenance commercial buildings, and an increase in sales of funky tie-dye teeshirts and tracksuit bottoms.