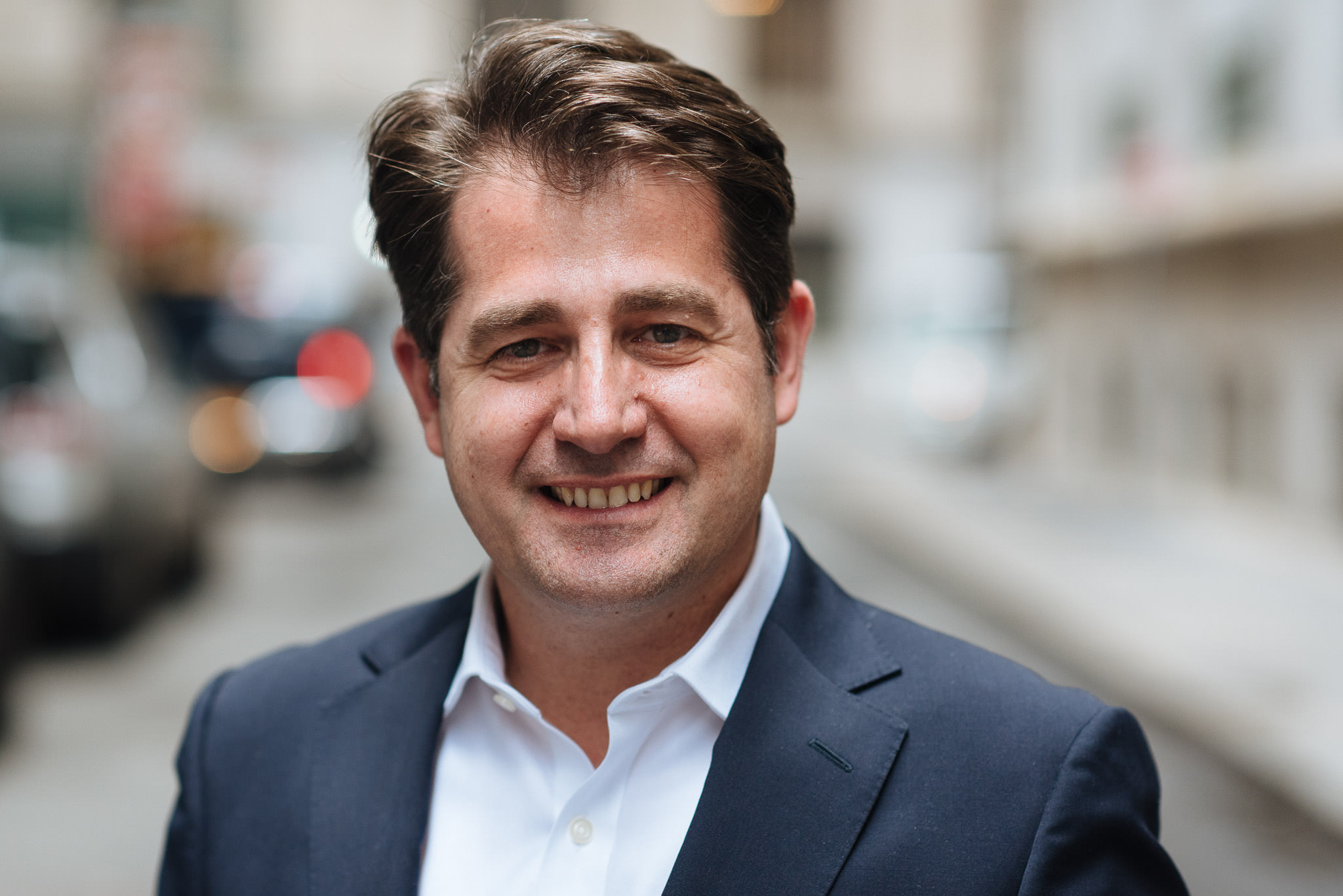 By Alberto Lopez Valenzuela, Founder and CEO, alva, and author of The Connecting Leader

One by one, the banking behemoths of this world are lining up to set net zero carbon targets – and Citigroup’s most recent pledge is a lesson in the benefits of doing it credibly.

On her first day at the helm, on March 1 the firm’s new Chief Executive Officer Jane Fraser vowed Citi would aim to achieve net zero greenhouse-gas emissions in its financing activities by 2050.

As we emerge from the pandemic with Environmental, Social and Governance (ESG) increasingly in the spotlight, Citi is not alone in making this pledge, which would see the bank changing its own operations and cutting down the financing of carbon intensive sectors.

But by offering tangible steps to reaching its net zero, Fraser has navigated a crucial moment with finesse and bolstered the banks’ reputation in the process.

Not just words, but action

Credible evidence of this is clear from analysis by alva, which examined the impact of net zero announcements put out by some of the UK’s leading banks.

Measured using alva’s ESG Intelligence Index, Citi’s announcement revealed the most positive impact compared to a roster of other banks.

Achieving an alva ESG score of 59, it was ahead of Standard Chartered’s 51, also leaving NatWest, Barclays and HSBC trailing in its wake, with scores of 49, 41, and 38 respectively.

Fraser’s predecessor Michael Corbat warned the current pandemic was just a ‘dress rehearsal’ for a ‘destructive’ climate crisis, and Citi’s score highlights the fact that the days in which Covid-19 diverted attention away from ESG issues are long gone.

In fact, as I’ve written before, the pandemic has deeply shaken up the corporate landscape, leading to stakeholders demanding more than merely a ‘business as usual’ approach from banks and other institutions.

ESG, and in this case environmental credentials, are now expected to form the backbone of plans not just for the future, but the present, too. Lofty promises with little detail and no real c-suite backing will no longer cut it.

The pledge by Citi was not just ambitious; included alongside it were the beginnings of a tangible plan. Fraser’s announcement included a promise to publish an initial ‘Net Zero by 2050’ roadmap within the next year, including interim emissions targets for 2030 for its Energy and Power portfolios. For Citi’s own operations, Fraser added, the bank will target net zero greenhouse gas emissions by 2030.

It does not hurt that the announcement already follows on Citi’s announcement last July that it was committed to financing $250bn in climate initiatives over the next five years – double the $100bn raised in the five years before that. In short, stakeholders have seen Citi is willing to put its money where its mouth is. Citi is building credibility through action, as well as words.

Compare this to some of Citi’s competitors. alva’s ESG Intelligence Index revealed that though net zero announcements are positive for all the banks analysed, stakeholders are ever more sharp-eyed about the apparent lack of detail in some initiatives.

Barclays, which scored 41, announced in March 2020 that it was shrinking its carbon net zero target for 2050. However, the announcement lacked robust short term targets and came amid high-profile pressure from the likes of Greenpeace based on its position as Europe’s top financier of fossil fuels.

And HSBC’s score of 38 followed concerns voiced by investors over a lack of a substantive plan from the banking group to reduce its funding for fossil fuels and coal in particular. Among its most vocal critics was pressure group ShareAction, whose increasing power and influence is indicative of the broader acceleration of shareholder climate activism.

Clearly, banks – and of course corporations more widely – setting hopeful or even misleading targets in the hope they will dissipate pressure are launching a doomed venture.

They must bring targets to life, showing how their net zero commitment represents a real change; not a reactive quick fix move aimed at dodging public responsibility for the failure to genuinely act. They must put authenticity at the heart of their ambition.

Take Standard Chartered, which scored second highest in alva’s analysis. The bank announced it would reach net zero carbon emissions for its operations by 2030, and a $75bn investment pledge towards Sustainable Development Goals helped it gain a respectable ESG score of 51.

Meanwhile NatWest, hot on Standard Chartered’s heels with a score of 49, has added credibility to its pledge with the November announcement it would join the Science-Based Targets initiative. The initiative is a collaboration between groups including the United Nations Global Compact (UNGC), building in best-practice targets and assessing participants’ alignment with Paris Agreement targets. Natwest, effectively, has signalled its convictions by building deep, sustained scrutiny into its net zero model.

Living up to these targets will not be easy. The banks that have laid out credible paths towards net zero have a lot of work to do and money to spend to achieve their goals.

But at a time when stakeholders are ever more sensitive to what they consider bad faith pledges, the reputational and financial threat of not being credible is growing, and quickly. Laggards in the banking industry and beyond best take heed.

alva’s Founder and CEO, Alberto Lopez Valenzuela has spent more than 25 years working in business information and analysis. Alberto is a recognised business thought leader who has been a Visiting Professor at Cass School of Business and is a regular speaker on a variety of issues, including the business impact of reputation, data analytics techniques and personal experiences as an entrepreneur.  Alberto’s book, The Connecting Leader, examines how corporate leaders connect businesses with society, especially in this age of hyper-transparency, interconnectivity and media anarchy.