Women going through the menopause could face £126k retirement shortfall 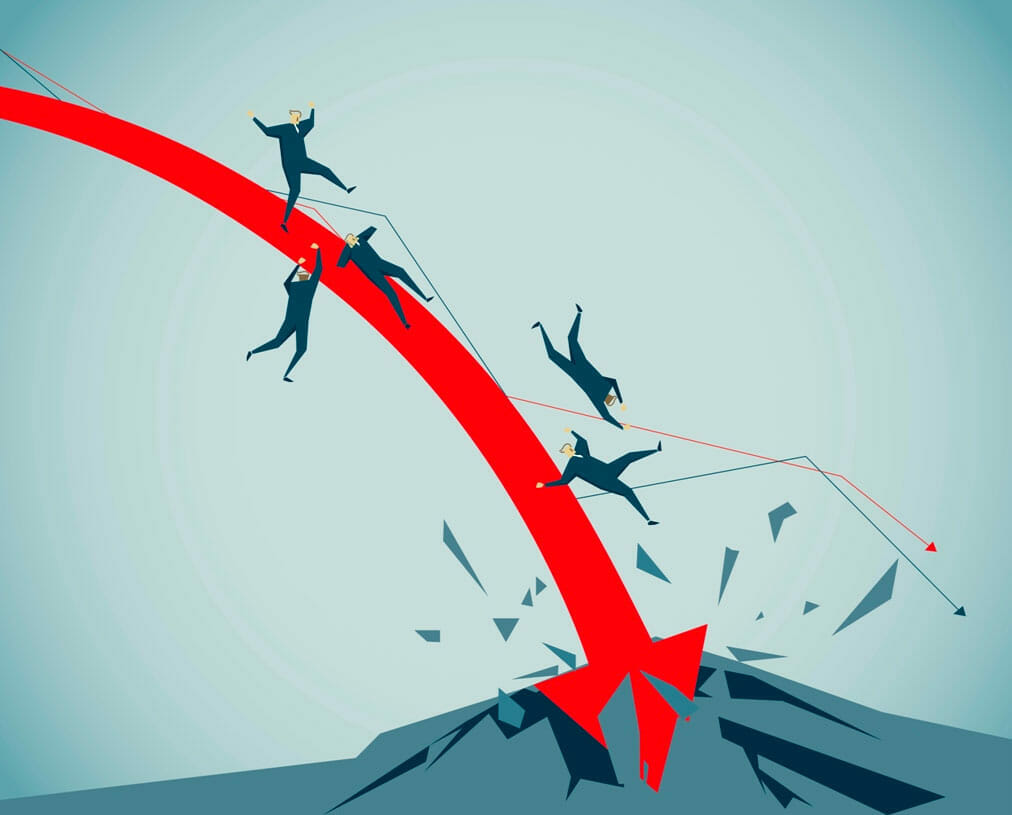 The launch of a new report, ‘Bridging the Gender Pension Gap’ by the UK’s largest mutual life and pensions company, Royal London, looks at the unique retirement planning challenges women face as well as the contrasting attitudes and savings behaviour of women and men.

Women face a number of challenges which could limit their ability to save for retirement, and ultimately contribute to a significant gender pension gap. These include an unequal distribution of caring responsibilities, the eligibility criteria for automatic enrolment which disadvantages those (mainly women) in part time work, and the menopause.

Despite the menopause being a life event that almost all women will encounter as they grow older, it is a factor widely unregistered when discussing women’s retirement savings. Menopausal symptoms have forced thousands of women to reduce their hours or worse still, leave work altogether. As a result, these women are missing out on important pension savings at a key stage in their life.

Analysis by Royal London demonstrates the dramatic impact the menopause can have on women’s pension savings.

A 50-year-old woman in full time work until the state pension age of 67 could be better off by over £126k in pension savings, when compared to a counterpart who stopped working at the same age. Women reducing their working hours at age 50 could lose out on £63k in their pension pot.

Royal London analysis: Based on a pension fund of £100k at age 50, earning £40k with 2.5% wage growth until state pension age of 67, investment growth of 5% (not including charges), monthly contributions of 10% and a 50% reduction in working hours/pay.

Workers are most focused on saving when approaching their retirement. Those aged 55 and over are saving the greatest amount, more than twice as much as those aged 18-34. Being able to save during this stage of life is critical to achieve healthy retirement savings.

There are significant disparities between women and men when it comes to their confidence, approach to, and outlook for retirement.

Earnings present a key barrier to women saving more. 50% of women view their earnings as a barrier to saving more versus just 30% of men.

As a result of saving less, women are significantly less confident than men that their pension contributions will be enough to provide them with sufficient income for the duration of their retirement.

Almost half of women (48%) said they weren’t confident, compared with only 28% of men. Overall, women have much wider and deepfelt concerns about what retirement may have in store for them.

“While the introduction of automatic enrolment ten years ago helped more women than ever save into a pension, the UK still faces a yawning gender pension gap.

“Women in their 50s, for a variety of reasons, are much more susceptible to leaving the workforce than men. Separate studies show that caring responsibilities mean women are twice as likely to be forced to leave their job than men. However, a notable barrier to remaining in work, which is only just beginning to receive increased awareness, is the menopause.

“While symptoms vary between individuals, for many women the menopause can have a big impact on their everyday life, often resulting in them reducing the hours they work or stopping work altogether. It’s only further down the line that the resulting missed pension contributions becomes apparent, but by then it may be too late.”

Mind the gap: do advisers think the advice gap is growing? Reaction

For years, the financial advice profession has been grappling with the challenge of trying to make financial advice accessible to more and more people. There is no doubt that a growing cohort of people can and should benefit from sound professional advice. BUT, is the...

More than a third of advisers are confused by ESG regulations

More than a third of advisers are confused by ESG regulations and four in 10 say they need more ESG training, new research shows. A CoreData Research study of 266 UK financial advisers found nearly half (46%) are worried about greenwashing. However, more than a third...