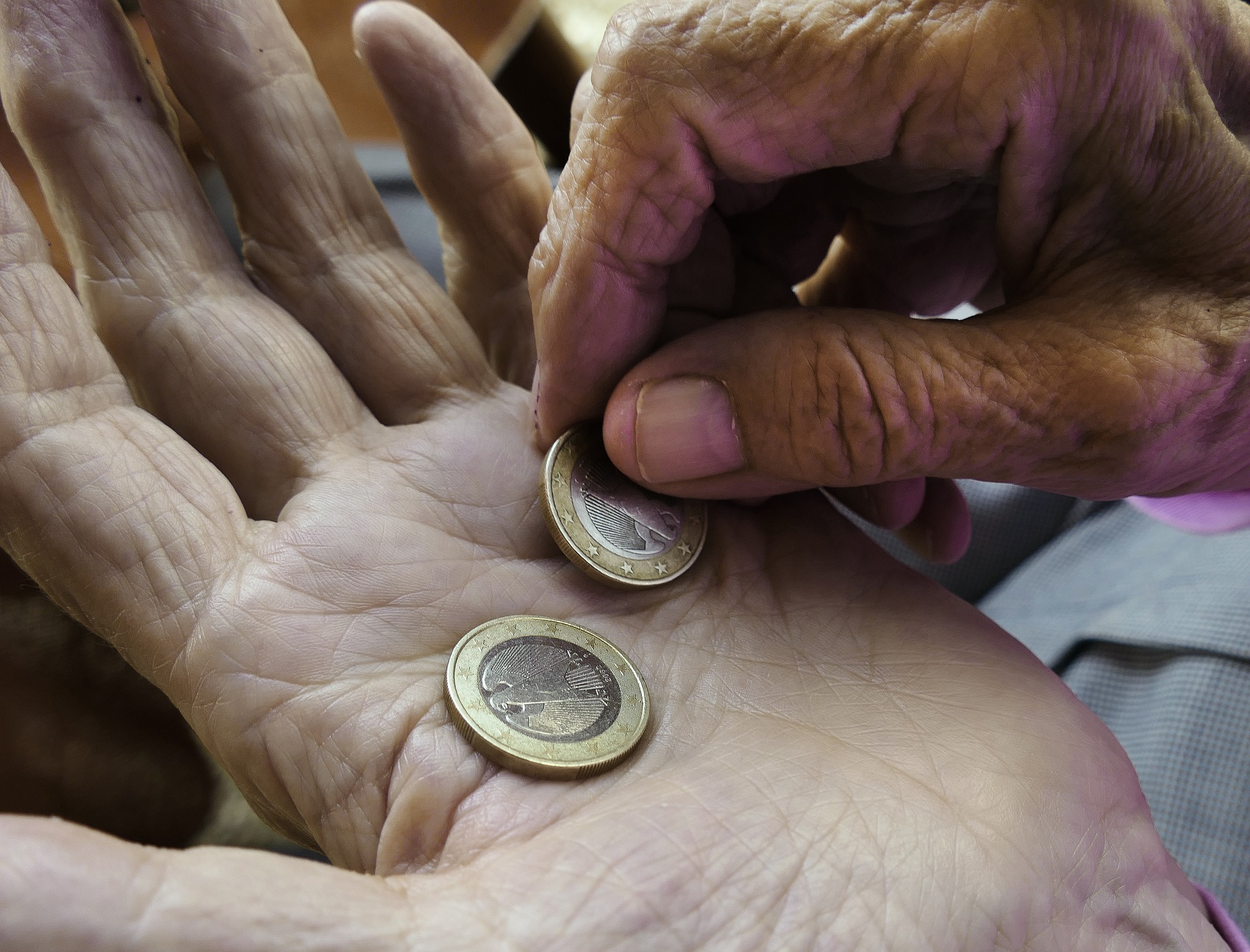 Almost a quarter of a million women will have died waiting for pension compensation by the end of this year, new figures reveal.

Statista analysis shows 220,190 women will have died in the seven years since a campaign started to get women born in the 1950s compensation for failures to inform them about the pension age moving from 60 to 66.

The research was commissioned by Women Against State Pension Inequality (WASPI) ahead of the Spring Statement. The figures show that since WASPI started campaigning, the government has saved £3.8bn on compensation likely to be awarded to those affected, by allowing women to die waiting for what they are owed.

The Parliamentary and Health Service Ombudsman has found that the Department for Work and Pensions is guilty of maladministration, and is currently investigating the harm caused. Changes to the State Pension age, which were legislated for in 1995, were not communicated through targeted letters to the affected women until 2008, leading the PHSO to find that “The opportunity that additional notice would have given them to adjust their retirement plans was lost.”

WASPI’s figures show that over the course of the two year COVID pandemic, 1 in 10 women who died was affected by these uncommunicated changes and lost both their state pension income and the opportunity to make alternative retirement plans.

Despite the Ombudsman’s findings and the rapid death rate of those affected, the government is choosing to wait for further reports before taking any action.

The WASPI campaign is calling for an immediate one-off compensation payment of between £11,666 and £20,000, with the most going to women who were given the shortest notice of the longest increase in their state pension age.

“The government’s strategy of delaying inevitable compensation payments is a cynical attempt to time women out of what they are due.

“The Chancellor is effectively banking on the grim reaper saving him more and more money each year, leaving women struggling to pay their bills in retirement and lacking in trust in government.

“Since the Ombudsman has already found that women born in the 1950s were mistreated, the right thing to do is to put in place a compensation package right away.

“Doing so would end the agony for millions of women who have been emotionally, physically and financially affected by mistakes made in government.”

“These figures are absolutely shocking. 1950s born women have been found to have been victims of DWP maladministration in a wide-ranging investigation conducted by the Parliamentary and Health Service Ombudsman.

“They were not properly informed of changes to their state pension age and were not given the tailored and targeted information they required to make reasonable adjustments to their retirement plans.

“Despite these findings, the Government continues to turn a blind eye and prevaricate on the issue.

“Enough is enough. Their justice is long overdue.”

“It is now clear that the so-called ‘WASPI’ women were victims of successive governments’ systemic shortcomings dating from 2005, maladministration, and a failure to comply with the civil service code in their communications concerning the planned changes.

“The APPG that I co-chair has submitted evidence to the Ombudsman calling for the highest compensation level available in making its recommendations, which we feel should be paid to affected women in recognition of their suffering.”