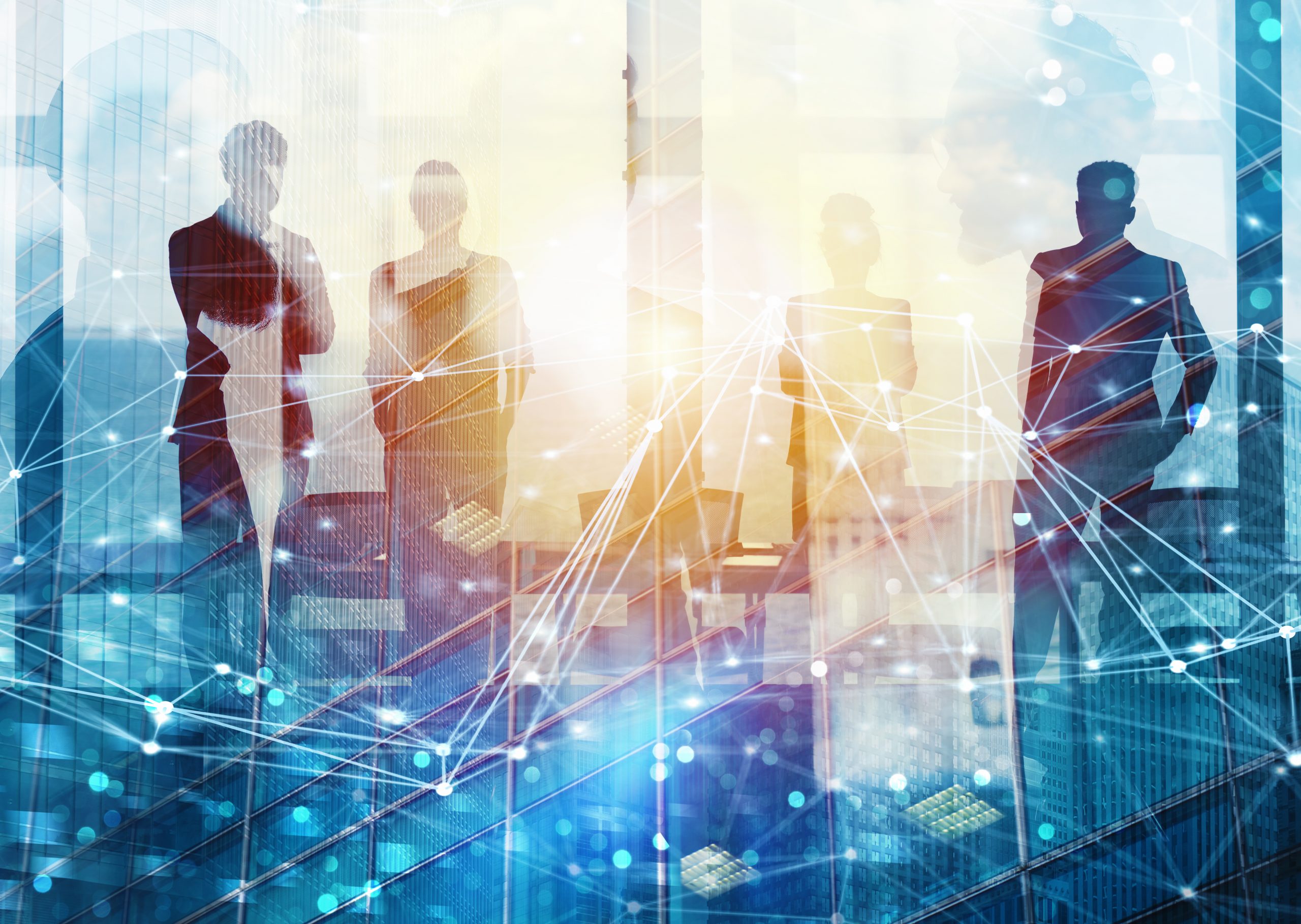 The forces focusing the business world on Environmental, Social, Corporate and Governance (ESG) issues continue to amass – and with them pressures on businesses not just to pay lip service, but to put their money where their mouths are.

The shift is already well underway. After the brief period of insularity we experienced during the first hit of Covid, the tail end of 2020 saw the development of a far more outward-facing stance from business. Suddenly, businesses such as Waitrose, JP Morgan, et al, were practically queuing up to elevate their environmental, ethical and social credentials.

I have previously written about how the pandemic has broken us out of the ‘business as usual’ mindset and that we’re already seeing a phase two in this shift, driven by stakeholders demanding more from their companies. It’s a trend that’s continuing apace.

Now with a UK vaccination programme in full swing, COVID-19 continues to shape the overarching narrative of our lives, while also raising questions and expectations around ESG. What has become pronounced is a growing intolerance among investors and stakeholders for empty rhetoric.

ESG is shaping up to be a virtual arms race. Companies are deploying their own initiatives, pledges and targets on a regular basis. ESG is no longer a mere tokenistic, annual box-ticking exercise in the annual report; it’s becoming interwoven into everyday corporate reality.

But there’s a stark difference between talking up ESG and being genuinely committed to it. HSBC is a case in point. Stakeholders have hit out at the bank after it was revealed that it continues to funnel billions into the fossil fuel sector, despite promising that it would reduce its carbon footprint to net zero by 2050.

A group of pension and investment fund investors, led by campaigning group ShareAction and backed by a further 117 shareholders, filed a shareholder vote pressuring the bank into ceasing underwriting and lending to clients that are heavily reliant on fossil fuels. The vote will be put to shareholders during HSBC’s AGM in April. Should 75% cast in its favour, HSBC will have no choice but to commit to slashing those investments.

Investor activism is manifest in multiple aspects of corporate culture, not just influencing environmental and social commitments. There’s a renewed focus on internal ethical standards, again borne out by a flurry of investor activism.

And as we enter executive remuneration season, there are signs that when it comes to that particular issue, it will definitely not be business as usual. Investors will not back businesses whose boards reward themselves seemingly arbitrarily.

According to the FT, more than half of those UK companies that have already reported 2020 figures have received no bonus. This was in response to investor criticism that business leaders were profiting at a time when bottom lines were being hit by the pandemic. According to Deloitte, annual bonuses allocated by the 45 companies that reported in H2 of 2020 were markedly lower, while half deprived their execs entirely of their bonuses.

And now, executive pay is also being tied into ESG reporting, linked to a growing clamour around how a strong ESG strategy can contribute to a business’s financial fortitude. Companies which take ESG interests more seriously will be more conscious of risks that, while they don’t necessarily wield an immediate direct financial impact, down the line could pose a reputational (and ultimately financial) threat.

As a result, metrics binding ESG into executive pay are becoming more commonplace. Law firm Macfarlanes recently reviewed the FTSE 100 companies and found that 35 said ESG had a tangible impact on executive pay.

Executive pay is just one of the many likely manifestations of the ESG Risk Gap – that often wide gulf separating what’s said from what’s done. As metrics evolve, expect to see ESG become more embedded into financial reporting.

As the pressure mounts, and as more investors demand greater ESG accountability, it’ll become harder for businesses to justify refusals to bind ESG rhetoric to action – and action to executive pay.

alva’s Founder and CEO, Alberto Lopez Valenzuela has spent more than 25 years working in business information and analysis. Alberto is a recognised business thought leader who has been a Visiting Professor at Cass School of Business and is a regular speaker on a variety of issues, including the business impact of reputation, data analytics techniques and personal experiences as an entrepreneur.  Alberto’s book, The Connecting Leader, examines how corporate leaders connect businesses with society, especially in this age of hyper-transparency, interconnectivity and media anarchy.