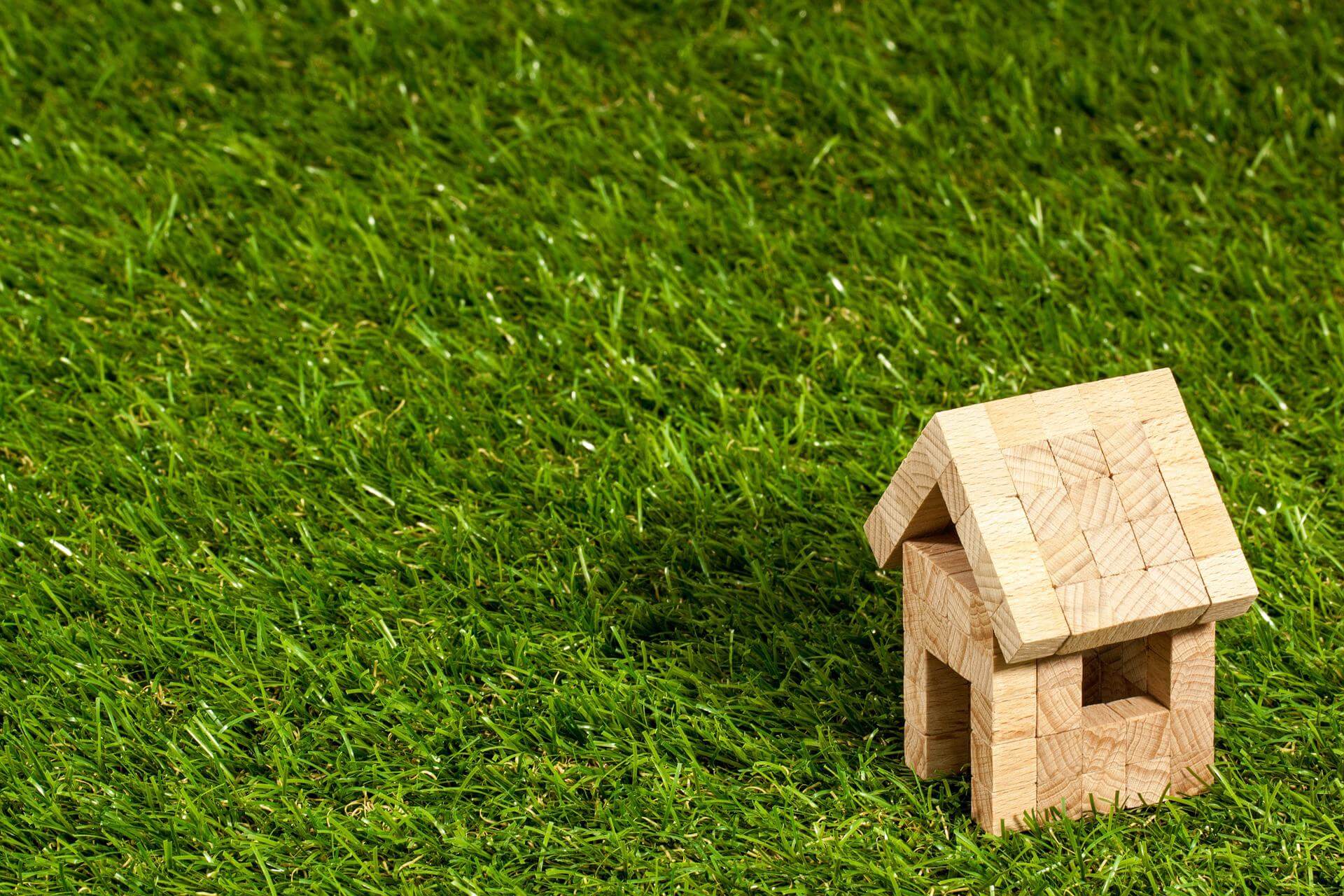 The latest data analysis by estate agent comparison site, GetAgent.co.uk, has revealed that stock shortages are seeing one in 10 homes (11%) get snapped up within 14 days of entering the market, although in some areas this climbs to as high as one in five, as the pandemic property market boom shows little sign of slowing despite a string of interest rates adding to an uncertain economic outlook.

GetAgent analysed the level of new properties hitting the market and what proportion of these were being sold (SSTC) within just two weeks, as the nation’s homebuyers continue to battle it out for what limited stock is available.

It currently takes the average UK homeseller 97 days from the point they first list their home for sale until they find a buyer and the property is marked as SSTC.

However, the latest analysis by GetAgent shows that across the UK as a whole, 11% of all homes to be listed for sale are accepting offers and being marked sold subject to contract within just two weeks.

Regionally, Scotland is currently home to the hottest market where the proportion of new homes sold within 14 days is as high as 18%.

In the South West, 13% of properties are being snapped up within two weeks, while in Wales, the West Midlands and East of England it’s 12%.

London is home to the slowest market in this respect, with just 7% of all homes sold within two weeks.

At city level, Scotland remains top of the table, with Edinburgh (23%) and Glasgow (19%) seeing the highest proportion of for-sale stock selling within two weeks of being listed for sale.

Bristol also ranks within the top three at 16%, while Portsmouth and Birmingham are also amongst some of the most likely to see a home sell almost immediately.

Just Belfast ranks lower than London, where not a single home currently listed for sale on the market has sold within two weeks of first being put up for sale.

Co-founder and CEO of GetAgent.co.uk, Colby Short, commented: “Since interest rates have begun to climb, the nation’s property prophets have been out in force to once again call the demise of the UK property market.

“However, we’re simply not seeing this on the ground and while there has certainly been a return to normality where mortgage approval levels and the rate of house price growth is concerned, buyer demand remains extremely high and property values are yet to show any signs of decline.

“In fact, the balance between supply and demand is so out of kilter that homes are selling subject to contract at pace and in many areas, with one in five doing so within just two weeks in some cases.

“Of course, this doesn’t make the protracted process between accepting an offer and completing on a sale any quicker, but it does cut a considerable amount of time from the overall selling timeline.”