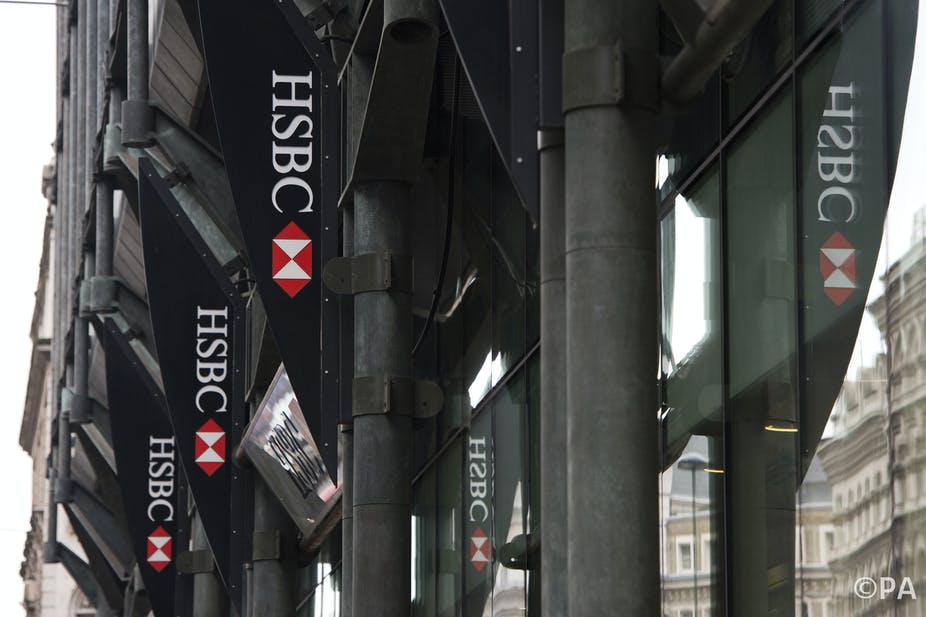 On Monday at nine AM on the button the British Banking system fired the gun on the UK Government’s Bounce Back Loan scheme (BBILS’s).

The political message to small business owners was clear, bounce back money in your bank in 24 hours. On the first day 130,000 businesses applied, 34,000 were applications to HSBC.

HSBC appears to have done nothing with any application as yet. Applicants have been met with total silence, not receiving as much as an email confirming receipt of an application. Let alone any much needed bounce back capital. Two working days have ticked by.

It appears HSBC has interpreted the Chancellor’s boast of money in your account has been interpreted by “The World’s favourite Bank” as several days, at least five according to front line staff.

The Chancellor’s announcement included the media bite “For most firms funds should arrive within 24 hours”  The next two words of that announcement were clipped from many reports, the caveat “of approval”.  HSBC have not breached the Chancellor’s promise, they simply haven’t approved any loans yet so the 24 hours doesn’t apply.  It would appear that of the 130,000 applications industry wide, 69,000 businesses did get approval on Monday and presumably are sitting, relieved, on funds in their bank this evening ready to take the fight back to their markets.

HSBC clients are not amongst those businesses. HSBC issued a press release to say that they had ‘agreed’ £650 million lending. This is slightly misleading, “agreed’ does not mean “approved”, LLoyds used a similar device for their press release.

After two working days HSBC Bounce Back Loan applicants remain in the dark.

The second issue that has been highlighted is that HSBC has designed an application system that doesn’t send any confirmatory emails to the applicant, and provides no updates. Applicants must trust that the Bank has their application and will be working on it and money will appear ‘in days’.

Whilst it has required herculean efforts to get the scheme up and running, businesses are in something of a lottery as too when they will receive funds. Lloyds appear to be mirroring HSBC with spin and performance whilst Barclays had actually approved 6000 loans by 2pm on Monday, triggering Rishi Sunak’s 24 hour promise for Barclays’ corporate customers.

If you haven’t yet applied for a Bounce Back loan, choose your supplier carefully, the loan will be identical wherever it comes form, the speed and efficiency of the delivery very much depends on who you apply to…