HSBC in disarray on Bounce Back Loans: 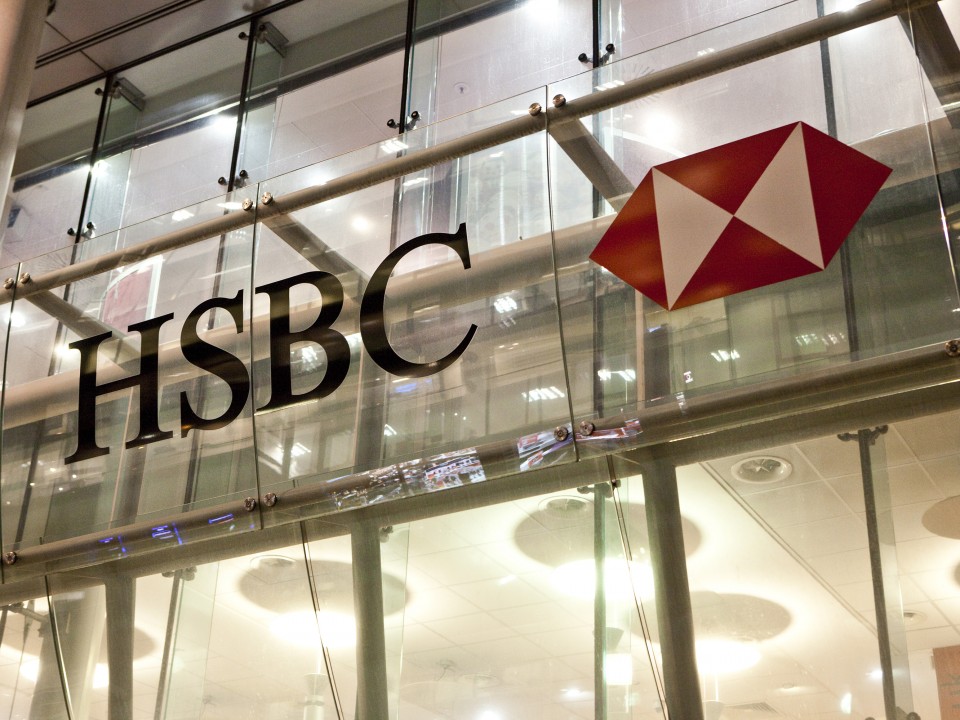 In a blow to the Treasury, HSBC cannot process Bounce Back loans quickly enough to get money to businesses before the V-E Bank Holiday weekend, it was revealed this morning.

Rishi Sunak was keen to move on from the troubled Covid Business Interruption Loans initiative where just 50% of applicants received approval in the first five weeks of its operation, with 80% having to wait at least three weeks for approval. This was not the lightening response the Treasury hoped for, and the UK’s 25,000 loans approved compared badly to the equivalent French schemes’ 170,000 approved loans for the same time-frame.

Bounce Back Loans were the second salvo Mr Sunak deployed, designed to cut all the red tape for small businesses starved of capital. Launched on Monday at 9am, 130,000 companies applied in the first day. 69,000 had been approved before the sun set on Monday and their funds will have been in their accounts within 24 hours.

For HSBC customers, sadly, the story is different. Although they are using the same seven question application form online as other lenders, HSBC were unable to issue any acceptance offers by close of play on Wednesday.

Customer helplines at HSBC are currently confirming that even those customers who receive acceptance terms today should not expect funds until Monday at the earliest as Friday the 8th is a National Bank Holiday to celebrate V-E day. It seems there will be at least 31,000 frustrated Business owners going into the bank holiday weekend without the means to keep trading, with a ripple out effect for their suppliers and staff.

Frustration for HSBC BBILs applicants is increased by the banks policy not to send any emails to applicants either confirming receipt of applications, or progress updates. Many applicants are not sure the bank has actually received their application, and the Banks system allows multiple applications for the same firm, indicating there is an issue with filtering and managing applications.

HSBC have defended their performance saying that they make it clear on their website that the approval will take ‘days’ although they point out that this will spill over two weeks for those applicants who are not existing bank customers. HSBC Helplines today confirmed customers were being advised on a five to eight day delay in issuing approvals, but their current advice to clients is that they cannot now commit to any time-frame.

The Bank of England, which supervises HSBC, is highly focused on operational resilience at the moment, given the sheer scale of the challenge facing the banking sector. As the Bounce Back Loans scheme is highly automated process any lack of immediacy in execution is likely to raise concern flags.

HMTreasury have confirmed they are in touch with HSBC on the matter.

HSBC have been approached for comment to verify the situation as reported by their staff on the ground.